If the state of things sociopolitical has you downhearted, says Jan Willis, action is the only way to bring back hope. Here’s her advice for making the most of your bravery, your voice, and your vote. 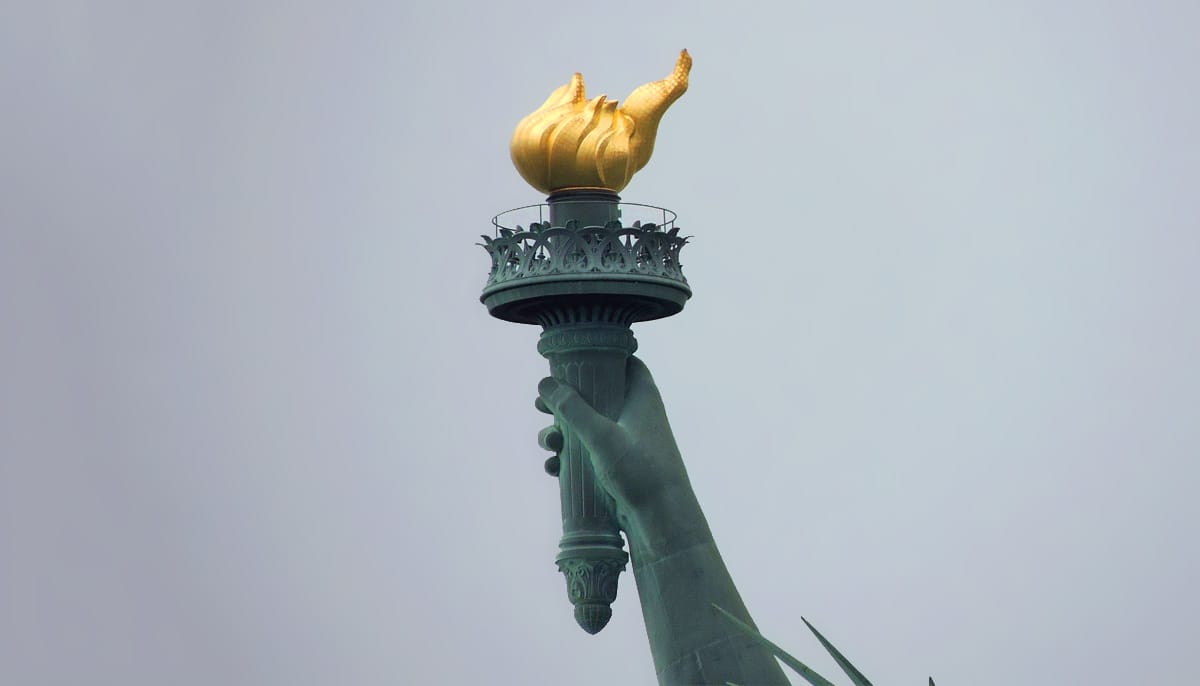 Being pacifist is not the same as being passive, and being inspired by Buddhist wisdom does not mean that we close our minds and eyes to the rapid changes occurring around us in our society.

Whenever anyone proposes to single out any specific category of people—whether by race, or gender, sexual orientation, or religious faith—and to propose a curb on those people’s freedom, that is the beginning of the end of an equitable democracy and the beginning of the slow slide into a loss of freedom for all. To ignore this fact is to deny many of the darkest moments of our history as human beings. On the other hand, a slow but growing acceptance of this state of affairs as being “normal” dooms everyone. It is necessary, therefore, that we keep our eyes opened.

What do we need to do in such dangerous and not-normal times? We need to be vigilant. We need to not normalize what is happening. And we need to not lose hope. If hope seems absent or lacking, we must act to bring it back. In fact, acting, I believe, is the only way to bring hope back. With hope, we can see ourselves as, once again, citizens; as ones with a rightful share in this country, its progress and its stewardship.

Buddhists are enjoined to “Do no harm, to practice good and to discipline our minds.” Good advice for any citizen—and activist. It’s not scary. If we don’t know how, we can learn (by joining groups of activists, by taking part in marches, by making donations to good causes, by calling and emailing our government representatives, by learning from grass-roots organizers, etc.).

At this particular moment in our history, when Trump and Sessions’ “zero- tolerance” policy has separated immigrant children from their parents at our southern borders — seemingly without the ability or competence to reunify them — we need to help in whatever ways possible to have those families reunited with each other. The shameful images of children being torn from their parents surely reignites the pains and traumas of slavery for people of color but everyone recognizes the inhumane cruelty of this brutal practice. It cannot continue in America. It must be stopped.

3. Vote in the Mid-term Elections

As citizens, we must exercise our rights and encourage others to do the same! It does no one any good to only complain. As many of us did just after the 2017 inauguration, we must continue to protest through marches and other creative means — peacefully, but often. As we did with the first iterations of a “Muslim ban,” we need to go to the airports and make immigrants know that many people in this country welcome them. At this time when every healthy and equitable federal policy and program is under threat of being reversed by this presidency and when the U.S. Supreme Court is poised to take a hard-right turn so that the progressive programs and agendas of the past are dismantled or abolished, we need to be especially vigilant and get active. For me, this means committing to changing the current constituency of the US House and Senate.

Almost every day, we US citizens are given untrue, exaggerated, and overly general information about our government’s actions and its officers. The number of lies and indiscretions is staggering. The number of ethical breaches is staggering and they do, unfortunately, start from the top. We must demand factual and ethical accountability and transparency from all those who serve. Our government should not be run as a reality-TV show!

If we fail to be vigilant and to stand up and to speak out when we see injustice, we will all suffer the consequences of our silence. As the Rev. Dr. Martin Luther King said, “Our lives begin to end the day we become silent about things that matter” and “In the end, we will remember not the words of our enemies, but the silence of our friends.”

We must be strong, and brave. And even in these dark times, we must believe that together we can make positive change. The Dalai Lama once told me that Buddhists should use their meditations to gain clarity and calmness so that we might act in the best way to help others. He also counseled that we should not use our meditations as an excuse not to act! It was at that moment that I saw him as a true flesh-and-bone Buddha.