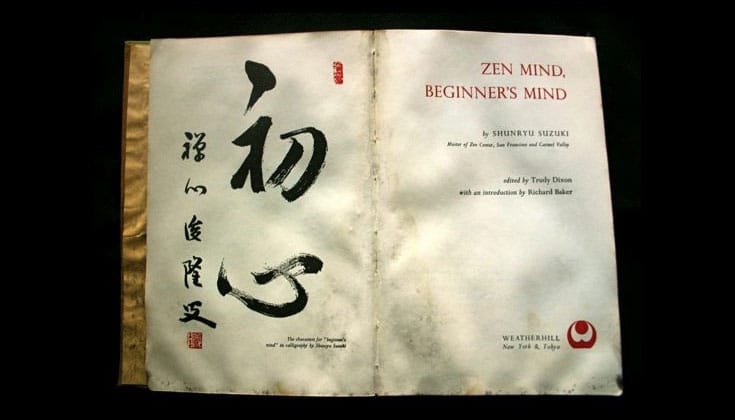 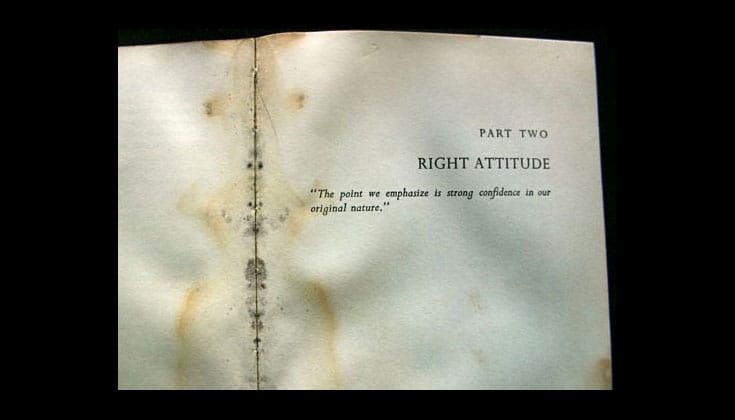 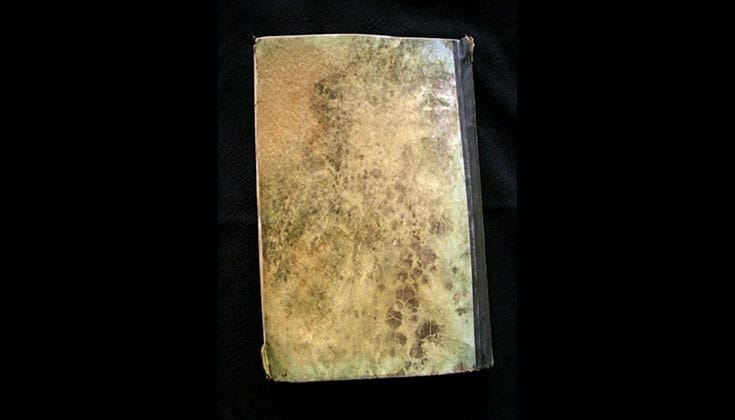 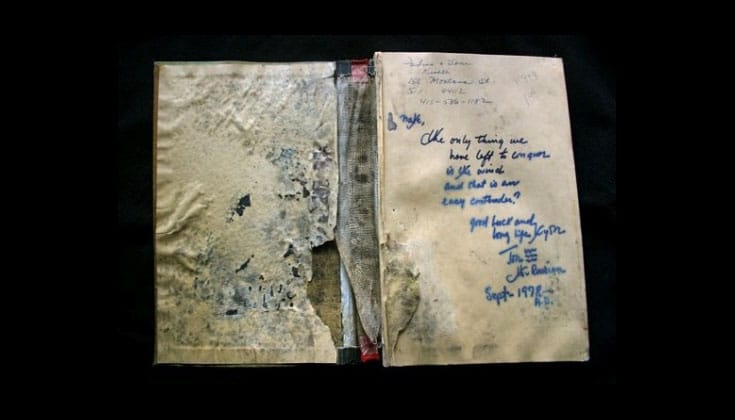 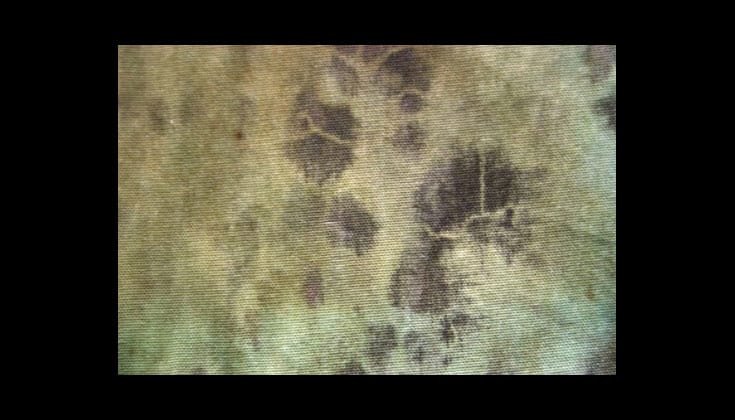 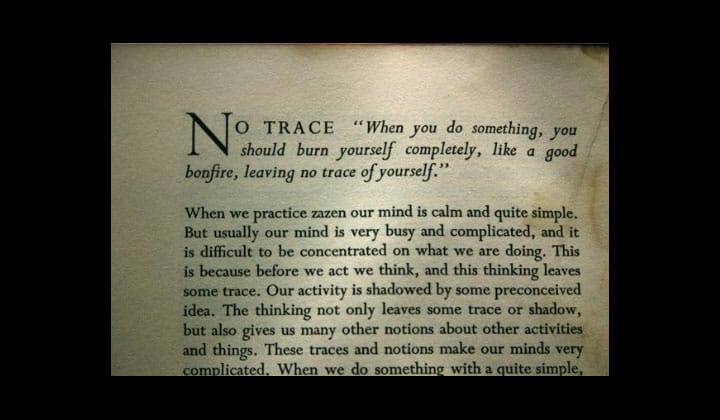 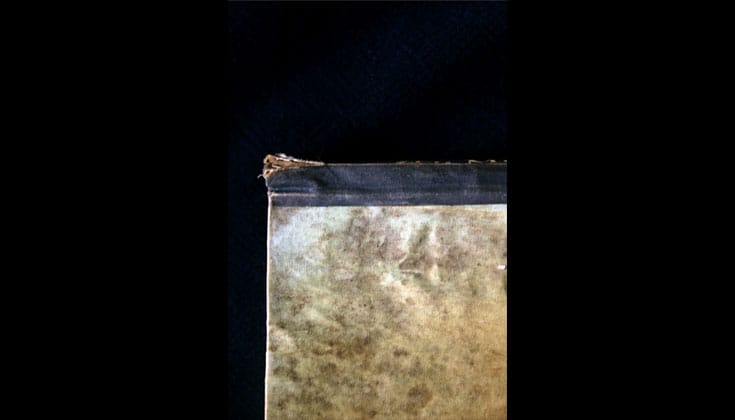 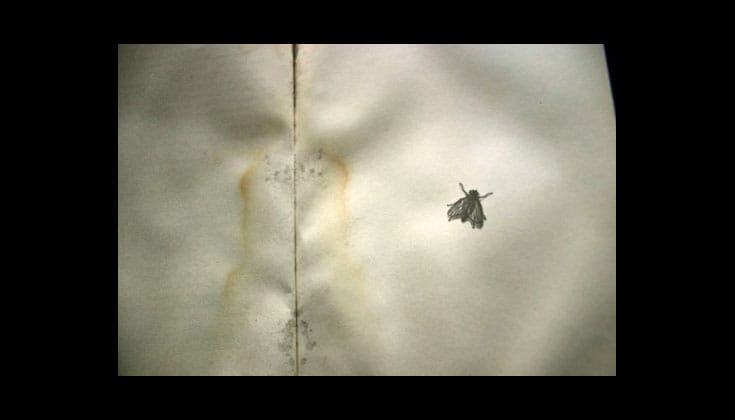 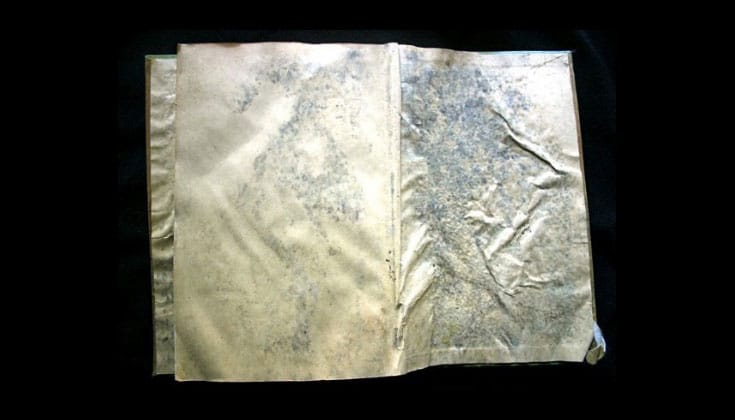 Shunyru Suzuki’s book Zen Mind, Beginner’s Mind has been leading people onto the path of meditation for forty years now. Here, Lion’s Roar friend and contributor Steve Silberman shares an intimate glimpse, via beautiful photos, of his personal copy of Suzuki’s book, which continues to teach him after all these years.

One reason I moved to San Francisco in 1979 was to become a student at San Francisco Zen Center, which was founded in 1962 by a gentle but powerful teacher named Shunyru Suzuki-roshi. Roshi came from Japan expecting to teach mostly older Japanese folks, but soon found that many young, non-Japanese people — mainly shaggy beatniks and proto-hippies — were also interested in learning about Buddhism and meditation.

A collection of his talks, Zen Mind, Beginner’s Mind is still one of the best books I’ve ever read on any subject; curiously, it seems to be a slightly different book each time I read it.

After living in the Castro for a few months, I lucked out and found a charming, peaceful, sunny apartment in the Haight-Ashbury, within walking distance of Zen Center, overlooking a garden, for $200 a month — which I split with a guy who became a life-long friend. When I moved in, I discovered that the previous tenant had left a book behind: a very mildewed, worn copy of Zen Mind, Beginner’s Mind.

I still have the book, and it’s still teaching.