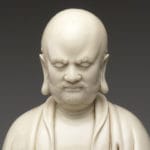 Zen teacher Norman Fischer takes you through the principles and practices of the major schools of Zen. Includes specially selected articles for further reading. 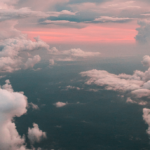 Working with difficult emotions is a lifelong practice. Three Buddhist teachers open up about their own struggles. 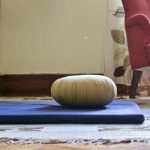 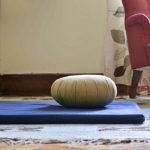 Zen teacher Norman Fischer proposes a two-week trial run to get your meditation practice started and looks at how to deal with some of the obstacles you may encounter.

How do we practice ethical conduct, or sila, without falling into judgment, and without ignoring the complexity of each moment? According to Norman Fischer, the way has always been there. 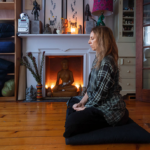 Mindfulness is more than just a meditation practice. Mindfulness is life, and life is love. That’s why it’s the whole path of the bodhisattva, says Zen teacher Norman Fischer. 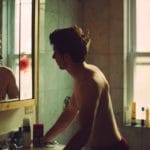 It’s less than we think. It’s far more than we know. It’s who we are but it’s not. Contemplate the deeper reality of the body. 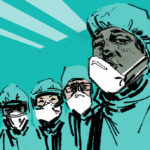 Farmers, grocery store clerks, garbage collectors, teachers—we’re not just interdependent with essential workers such as these; we’re dependent. Norman Fischer on fair wages for all. 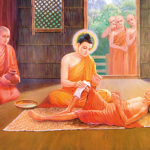 The Buddha is compared to a doctor because he treated the suffering that ails all of us. His diagnosis and cure, says Zen teacher Norman Fischer, is called the four noble truths. 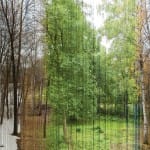 Change isn’t just a fact of life we have to accept and work with, says Norman Fischer.