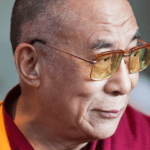 It’s not enough to simply to believe compassion is important. We must transform our thoughts and behaviour on a daily basis to cultivate compassion. 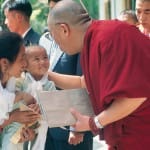 The Dalai Lama explains how the Buddhist teachings of mindfulness and compassion lead inevitably to feelings of self-confidence and kindness. 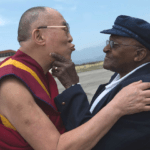 From The Dalai Lama and the late Archbishop Desmond Tutu’s book, “The Book of Joy,” an inside look at the spiritual leaders’ dear friendship. 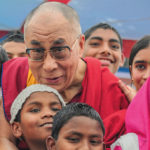 For the sake of future generations, the Dalai Lama tells journalist and activist Franz Alt, we must develop a sense of universal responsibility — for the earth and all humanity. 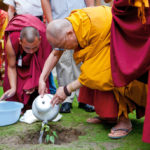 In this powerful statement on the climate crisis, the Dalai Lama calls on us to make this a century of compassion for the planet and all its inhabitants. 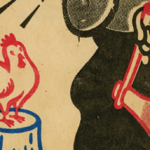 The Dalai Lama and Thubten Chodron outline three levels of Buddhist ethical codes and how we can follow them. 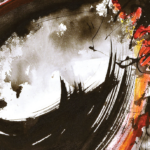 His Holiness the Dalai Lama takes an in-depth look at how we can work with anger and hatred in our practice. 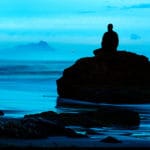 His Holiness the Dalai Lama takes us step by step through the famed logic of Madhyamika, the Middle Way that defeats all extreme views of reality. 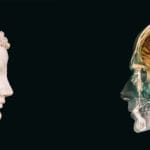 While scientific methods are useful, says the Dalai Lama, mind should also be studied through rigorous observation of our own subjective experience.