Tulku Urgyen Ripoche (1920-1995) was one of the great Dzogchen masters of this era. He studied and practiced both the Dzogchen (Skt.: Maha Ati) teachings of the Nyingma school and the Mahamudra teachings of the Kagyu school, and was the Dzogchen teacher of the late sixteenth Karmapa. Over the course of his life he spent more than twenty years in retreat, including four three-year retreats. Tulku Urgyen established six monasteries and retreat centers in the Kathmandu region, where today his teachings are continued by his sons Chökyi Nyima Rinpoche, Tsikey Chokling Rinpoche, Tsoknyi Rinpoche and Mingyur Rinpoche. 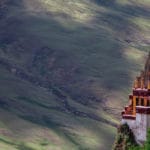 The late Dzogchen master Tulku Urgyen Rinpoche recalls the profound influence of his teacher, Samten Gyatso, and the early teachings he received from him. 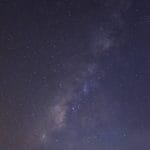 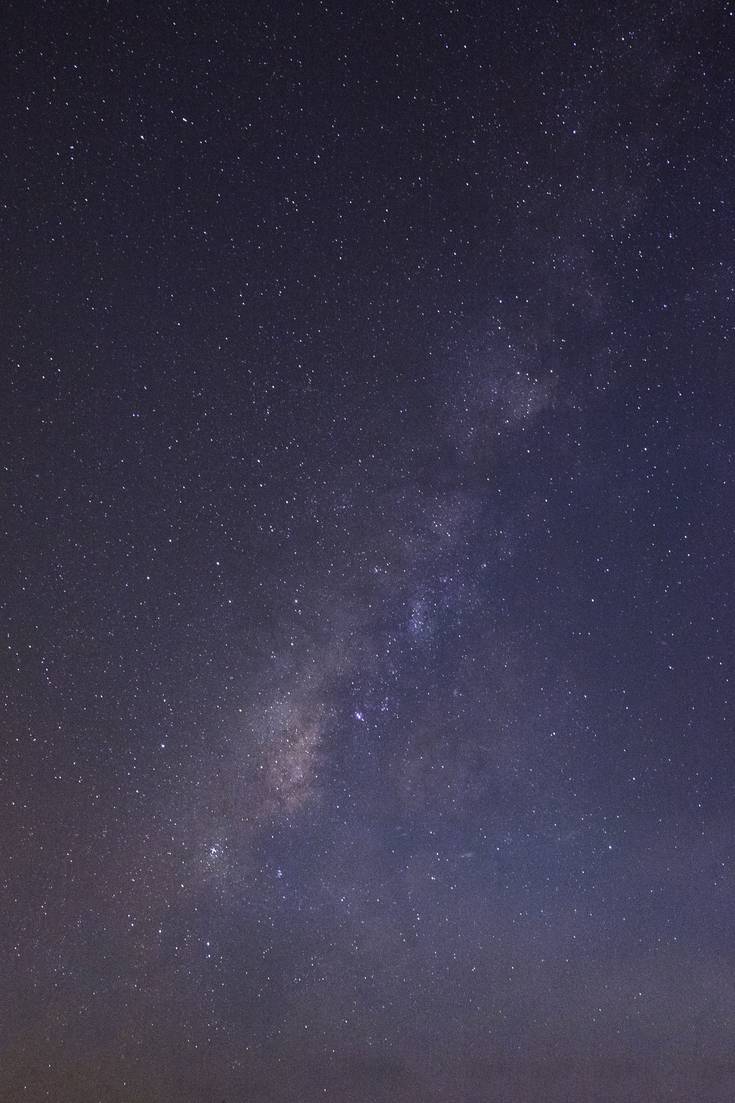 The great Dzogchen teacher Tulku Urgyen Rinpoche on the primordial union of emptiness and awareness, the space-like nature of mind. 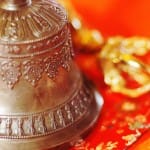