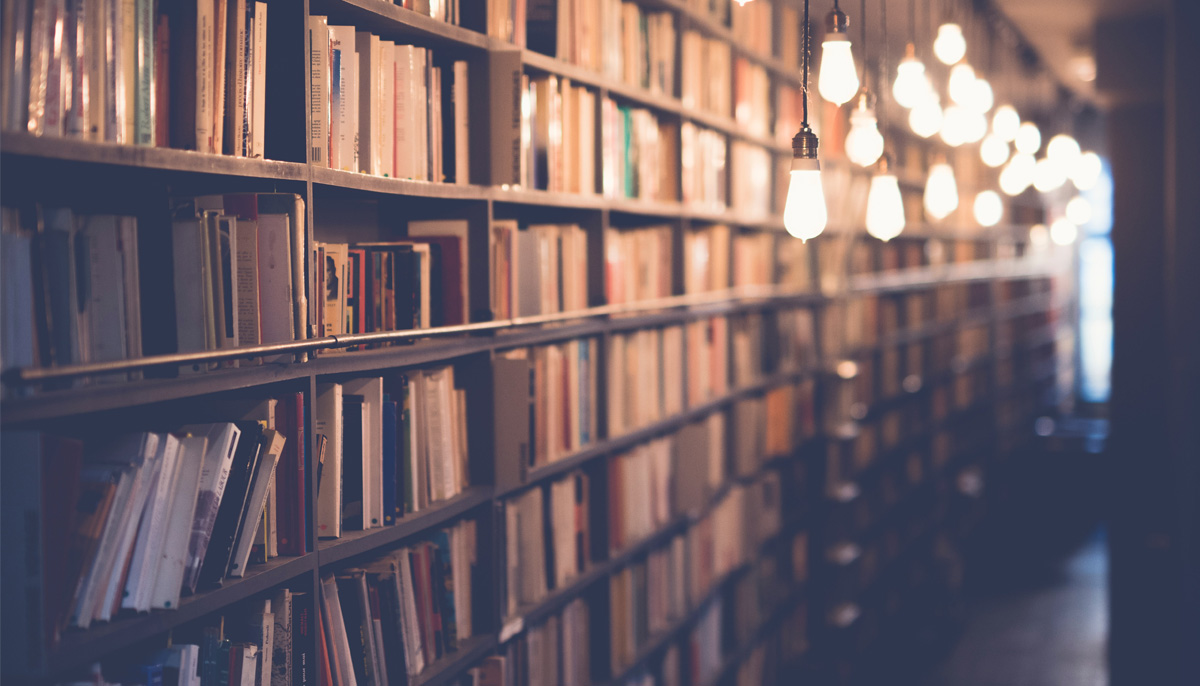 Sometimes hope can come in the form of a good story. Alicia Turner, Laurence Cox, and Brian Bocking offer just that in The Irish Buddhist: The Forgotten Monk Who Faced Down the British Empire (Oxford), though they are careful to show that this is neither a white savior narrative nor a hagiography. Through an astounding feat of historical detective work, the authors recount the life of a working-class Irishman ordained as U Dhammaloka at the turn of the twentieth century. He became a minor international celebrity for his staunchly pro-Buddhist and pro-Burmese activism, which provoked the ire of colonial authorities who saw his advocacy as a challenge to the British imperial enterprise. Unlike his contemporaries—mostly middle-class English gentlemen-monks more interested in philosophy than politics—Dhammaloka was a “poor white” drifter turned populist monk. Though he could not have known that he was a witness to and an agent of a nascent Buddhist modernity, nor that a large-scale decolonization of Asia would follow in the decades after his death, he was one of many who were imagining a future that disrupted established hierarchies.

Lama Rod Owens knows—intimately, physically, viscerally—what it is to be angry. As a gay Black man from the South, he is all too familiar with the intergenerational trauma and rage that seethes within, an anger that he has been taught is too dangerous to express. Yet, although anger is everywhere in Love and Rage: The Path of Liberation through Anger (North Atlantic), so is love and tenderness. This is not a book about overcoming or quelling anger, nor is it one that celebrates or demonizes it; it simply welcomes anger as a teacher on the path to liberation. Reflecting upon anger as the force that first compelled him toward the dharma, Owens writes, “I started practicing loving anger because I wanted to be liberated from it.” In the meditative practices outlined in this volume, he elucidates techniques that aim not at eradicating anger but at freeing us from our “compulsory relationship” with it. He calls on us to not waste our anger. Rather, he says, we need to give it space, and in doing so allow anger to be a potent reminder: “No, look deeper, look deeper,  don’t get distracted.”

A Bigger Sky: Awakening a Fierce Feminine Buddhism (North Atlantic) by Pamela Weiss, a veteran Zen teacher and pioneer in bringing mindfulness practice into the workplace, is a candid memoir of the journey that led her to Buddhism, the evolution of her practice as she treads the “ordinary bodhisattva path” across the stormy vicissitudes of life, and ultimately her powerful Buddhist feminist awakening. With an unflinching account of the lowly status of women from the Buddha’s time to the present day, Weiss makes a rousing appeal for greater inclusivity. Arguing that in order to “see the entire sky” of Buddhist practice the horizons must expand and the skies must widen, she says: “The world is calling on us to give birth to new norms.” Will we answer?

We have a lot of answering to do for our destruction of the earth, as Bhikkhu Analayo is keenly aware. In Mindfully Facing Climate Change (Barre Center for Buddhist Studies), Analayo explains that although the Buddha did not teach the value of nature for its own sake, there is much in the early teachings that can inform an ethics of minimizing the harm we inflict upon the planet. The early scriptures taught that the environment responds to and reflects the state of human morality, and that the human body contains the earth element. In other words, as it is within, so it is without. Analayo further makes the incisive observation that the three types of unhelpful reactions to the climate crisis—denial, anger, and resignation—each have an inner corollary in the three root defilements of greed, hatred, and delusion, respectively. By applying the four brahmaviharas (loving-kindness, compassion, sympathetic joy, and equanimity) and cultivating individual mindfulness on a global scale, we may have hope yet.

“Thus have I heard at one time, the Bhagavan was seated on Tara’s boat beneath the heavens above.” So begins the Tara Mula Kalpa, a foundational tantric text in the Kangyur related to the female deity Tara, translated for the first time in full by Susan A. Landesman in her long-awaited volume, The Tara Tantra: Tara’s Fundamental Ritual Text (Tara-mula-kalpa) (Wisdom). Apart from its highly readable translation, this book is also noteworthy for Landesman’s lengthy introduction, which provides a historical overview of the formation of the text and the figure of Tara, from her beginnings as a personified star that guides sailors safely across the ocean to her eventual identity as Avalokiteshvara’s enlightened female companion who, radically, vowed to liberate beings exclusively in female form.

Mastering Meditation: Instructions on Calm Abiding and Mahamudra (Wisdom) contains two texts by the late Choden Rinpoche (1930–2015), translated by Tenzin Gache. The first is a detailed exposition on how to achieve the meditative state of single-pointed concentration called “calm abiding” (shamatha), while the second is a commentary on a Mahamudra text by the Fourth Panchen Lama, Losang Chokyi Gyaltsen (1570–1662). Choden Rinpoche explains that liberation requires both calm abiding as well as special insight (vipashyana); neither alone is enough for breaking free of the shackles of samsara. Strikingly, he states that two of the most important conditions conducive to calm abiding meditation are not environmental factors, but rather “having few wants” and “having contentment.” He patiently explains how to counter minute fluctuations in laxity and excitement and instructs the beginner to adhere to short meditation sessions, always stopping before unclarity settles in. On the topic of Mahamudra, he explores the doctrine of emptiness from a meditational perspective, wherein the mind has to realize emptiness through meditative observation and deity yoga.

Much of Tibetan Buddhist insight meditation is focused on realizing the doctrine of emptiness as propounded in the Madhyamaka system of ancient Indian philosopher Nagarjuna (second century CE). Contemporary Madhyamaka scholar Jan Westerhoff has achieved something astonishing in The Non-Existence of the Real World (Oxford): he presents a tightly defended view of Madhyamaka nonfoundationalism without once mentioning Buddhism or Nagarjuna in the main body of his argument. He readily acknowledges his indebtedness in the preface, but instead of relying on Buddhist sources, this tour de force of analytic philosophy marshals the resources available in Western philosophy, cognitive science, psychology, mathematics, and other disciplines to push a sophisticated line of argumentation that explains why the “existence of the external and the internal world as ordinarily conceived” is unviable, and why a true theory of ontology is “an unobtainable mirage.” At the same time, he argues that the irrealist and nonfoundationalist view of reality does not preclude the possibility of “local theories” that are “relative and dependent,” nor does irrealism imply a nihilistic view of the world. Nagarjuna would (probably) be proud.