Joie Szu-Chiao Chen reviews What I Don’t Know about Death by C. W. Huntington, The Guru Principle by Shenpen Hookham, Questioning the Buddha by Peter Skilling, and more. 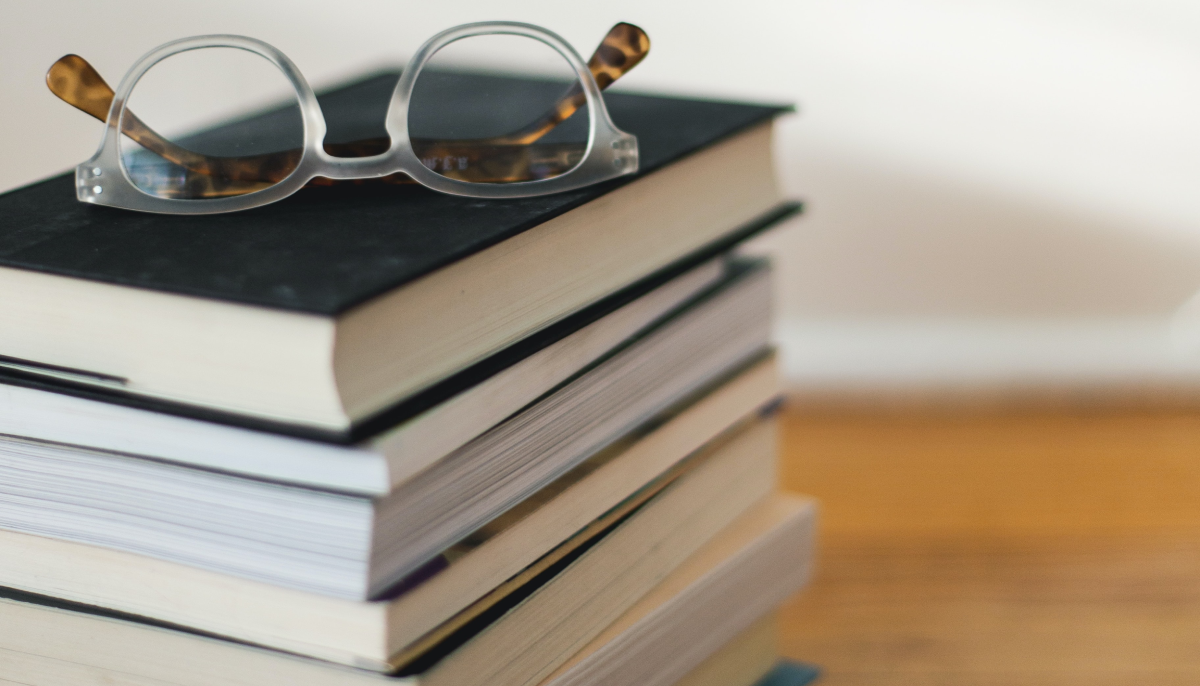 When death ceases to be an abstraction and becomes an inevitability, rumination upon its imminence requires a rare act of courage. Such is the exquisite fortitude exhibited by the late scholar C. W. Huntington Jr. in his posthumously published What I Don’t Know about Death: Reflections on Buddhism and Mortality (Wisdom). After a lifetime of studying and teaching Buddhism in academia, a cancer diagnosis leads him to devote his remaining time to reflecting upon how the Buddhist teachings have shaped his approach to death. He reinterprets central tenets of the Buddhist teachings in light of this exercise in momento mori, often reaching profoundly startling and moving insights. In the shadow of mortality, the first noble truth of suffering becomes a commentary on our unshakable existential dread, our “dis-ease” with life that can be temporarily ignored but never fully eradicated; he recasts the problem of the self as the mistake of taking a constructed prison, a “cottage of darkness,” as a home; and he marvels at what the absence of any fixed individuality reveals about the presence of “an infinitely complex web of interpenetrating relationships.” He offers no easy answers, only an intimate meditation on the nature of life and an unflinching account of the difficulty of preparing for death.

Three Japanese Buddhist Monks, a slim installment in the Penguin Great Ideas series, features writings by Saigyo (1118–1190), Kamo no Chomei (ca 1155–1216), and Yoshida Kenko (c.1283–1352). All three touch upon the ephemerality of life and the beauty of transience while also offering musings on the virtues of solitude and of living for one’s own satisfaction instead of for the approval of others. Translated by Meredith McKinney, this edition does away with explanation, instead letting the voices of its medieval authors speak out in their elegant simplicity. Short and pithy, it is a book to keep on the shelf or carry on-the-go as a reminder to ask ourselves, as Chomei does: “Where can one be, what can one do, to find a little safe shelter in this world, a little peace of mind?”

History has not always been hospitable to women seeking refuge in the dharma. In I Hear Her Words: An Introduction to Women in Buddhism (Windhorse), Alice Collett surveys the major issues concerning women in the history of Buddhism, offering an expansive overview of what Buddhist texts say on the topic of gender equality and providing portraits of prominent historical and modern Buddhist women. Collett makes no claims to comprehensiveness in this primer, but is successful in showing the myriad ways in which women have been active agents in the progression of Buddhism against all odds. Women have been hindered by existing social institutions, have challenged the status quo, and through it all have continued to fully engage in the work of Buddhism around the world. As Collett opines, “women…just get on with it. Get on with the job of practicing, get on with teaching, fundraising, researching, lobbying.”

In recent years, women have been disproportionately affected by abuse in communities with rigid hierarchal structures of power. It is therefore significant that The Guru Principle: A Guide to the Teacher–Student Relationship in Buddhism (Shambhala) by Shenpen Hookham is perhaps the first published work by a contemporary female teacher that explores the guru–student relationship. Though this treatise also walks the reader through more conventional explanations of the relationship, Hookham’s greatest innovation is to draw a clear distinction between “guru as person” and “guru as principle.” In doing so, she offers the Vajrayana practitioner a way to circumvent disillusionment and exercise caution in selecting teachers. She writes, “We can think of our gurus as Buddha in the sense that they embody the guru principle and play the role of guru for us, without our having to somehow project onto them qualities that they don’t yet manifest….” Instead of overly romanticizing the guru in the form of a person, Hookham suggests we might do better to try to see all beings as the guru in principle.

Questioning the Buddha: A Selection of Twenty-Five Sutras (Wisdom) is a collection of sutras translated from Tibetan into English by Peter Skilling. The substance of these translations, which represent an eclectic mix of topics with interlocutors ranging from kings to laywomen to bodhisattvas, is further enhanced by a learned 150-page introduction by Skilling. Academically rigorous yet accessible in tone, this introduction alone is worth the price of admission—it is a generous exposition on Buddhist literature, canon formation, the origins of Mahayana sutras, and more.

Skilling’s passion for making sutras available to a wider audience is palpable: “I hope the translations will evoke
wonder, if not astonishment and awe. These are magical tales and magical dialogues; they are adventures of ideas. They are swashbuckling intellectual romances in which the Holy Grail is…outside the boundaries of our quotidian experience.”

Even as we look to traditional sources to ground our understanding of the dharma, we must acknowledge that traditions are constantly in flux. Two new works investigate the secularizing impulse in contemporary Buddhism.

Revamp: Writings on Secular Buddhism (Tuwhiri), a collection of essays by Winton Higgins, is a lucid introduction to secular Buddhism—how it defines itself, its formative influences, and its implications for ethical living. For Higgins, it is a Buddhism that “focuses on living well in this life…rather than seeking salvation as beyond-human beings in some other life and world.” The crux of Higgins’ argument for the viability of this purely ethical, task-based reading of Buddhist doctrine that resolutely eschews belief in rebirth and traditional Buddhist metaphysics is that the transmission of the dharma has always been “mediated by culture” and that, as “self-interpreting beings living in a shifting interpreted world,” Western secular Buddhists are merely doing the work of cultural interpretation that Buddhists across time and space have always done. They are simply “seeking to rearticulate the dharma in their own cultural terms for their own time.”