Joie Szu-Chiao Chen reviews We Were Made for These Times by Kaira Jewel Lingo, The Wakeful Body by Willa Baker Blythe, The Buddha’s Tooth by John S. Strong, and more. 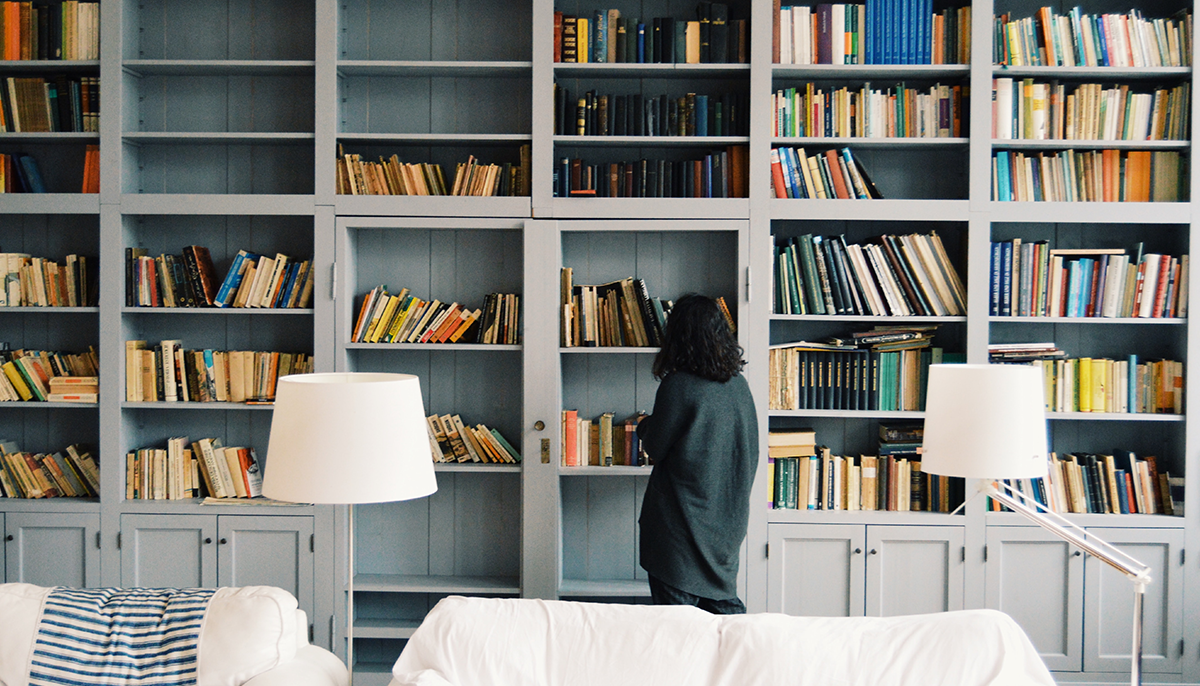 First published in 2001 when the author was seventy-eight, Setouchi Jakucho’s memoir Places (Hawai’i) has finally been translated into English, by Liza Dalby. Setouchi, now ninety-nine, is perhaps Japan’s most famous Buddhist nun; before she was ordained at the age of fifty-one, however, she was a novelist, controversial for her candid portrayals of female sexuality and notorious for her extramarital love affairs. In this autobiographical work, Setouchi journeys through the most formative places of her life with a frank realism that only occasionally gives way to nostalgia. From the mountains of her childhood to her last Tokyo apartment before taking tonsure, Setouchi anchors the meandering memories of her messy entanglements with love, bouts of depression, and the nascence of a “temptation to wander, to shed this worldly life” in the various places where she once lived and loved. “Everyone eventually passes away; time passes as well,” she writes. “But it seems to me that the place where you set your foot, the memory held by a physical piece of land, is what endures.”

While Setouchi finds liberation in the disengagement from her physical body—for her, the site of so many bonds of craving—Willa Blythe Baker points to another path in The Wakeful Body: Somatic Mindfulness as a Path to Freedom (Shambhala). Decades of meditation practice informed by Buddhist yoga have led Baker to the conclusion that experiencing the body in all its aliveness is vital to the path of spiritual pursuit. She defines somatic mindfulness as “a relaxed, loving attention spontaneously experiencing the present moment through the entire bodymind” and offers meditation exercises throughout to facilitate its cultivation. Rather than let the body’s native “landscape of feeling” recede into the background, Baker makes a case for utilizing the body to develop mental attention and physical presence. Offering personal anecdotes and unpretentious advice, Baker observes that embodied ease is powerful to behold: “A body that radiates kindness can teach you more about the integration of head and heart than any scripture.”

Few questions have vexed philosophers as much as the seemingly intractable issue of the body’s relationship to the mind, and there are few disciplines for which understanding this interrelation is more important than the field of medicine. At a time when mindfulness meditation is being touted for its therapeutic benefits as if it were a recent medical discovery, C. Pierce Salguero reminds us in A Global History of Buddhism and Medicine (Columbia) that addressing physical and mental illness has always been a foundational aspect of Buddhist philosophy and practice. In this comprehensive volume, Salguero demonstrates that in spite of the diverse perspectives on the topic, “learning to use the interrelationships between body and mind has been one of the most prominent features of Buddhist medicine in all times and spaces.” He also deftly points out that the Buddhist view on the nature of illness and healing is eminently relevant to the issues of today, exposing “how our health is interdependent with how we treat non-human beings and the natural environment and how our destruction of the planet is at once a moral and medical catastrophe.”

Kaira Jewel Lingo understands that the world with its literal and metaphorical calamities has a way of making us distrust our ability to cope with challenges. So it is with gentle encouragement that she offers reflections on why We Were Made for These Times: Ten Lessons on Moving through Change, Loss, and Disruption (Parallax). Through personal stories, guided meditations, and journaling prompts, Lingo ushers us back to a place of faith in our inherent strength. In one particularly affecting chapter, sure to resonate with anyone who knows the deeply unsettling feeling of self-doubt in the face of a momentous decision, she suggests a profoundly simple approach inspired by the Buddhist concept of “store consciousness.” Instead of demanding the answer to a predicament to arise instantaneously and becoming anxious when it does not, we might do better to ruminate upon it only up to a certain point, then letting it go and relaxing into the trust that the answer will ripen in its own time. By planting the seed of the question in our consciousness and allowing it space and time to grow, clarity and wisdom arises unexpectedly and naturally. This is a book for anyone in need of extra support in times of transition, especially in the face of destabilizing forces such as fear and uncertainty.

Xuanzang (600–662 CE), the most celebrated Chinese monk of all time, is often looked to as a model of resilience for having weathered a sixteen-year journey on foot from China to India in search of scriptures. In Xuanzang: China’s Legendary Pilgrim and Translator (Shambhala), Benjamin Brose paints a vivid portrait of Xuanzang, noting rightly that the image of “the urbane, learned scholar–monk plunging headlong into the unknown, abandoning comfort and risking death in his single-minded pursuit of the Dharma” evokes the archetypal story of the Buddha himself. As a result, Xuanzang has become a figure malleable to the imaginations of sundry peoples: some view him as a cultural hero or a skilled diplomat, some as a literary reformist or simply as an intrepid traveler. Keenly aware that the significance of Xuanzang goes beyond the facts of his life, Brose rounds out this authoritative biography by including two other facets to Xuanzang: excerpts from his notable translations and an analysis of his enduring legacy in the Buddhist world, where his figurative and corporeal relics continue to be disputed over, venerated, and mythologized.

If the remains of Xuanzang have generated fervor, how much more so for the relics of the Buddha. The Buddha’s Tooth: Western Tales of a Sri Lankan Relic (Chicago) by John S. Strong studies the convoluted stories resulting from the European encounter with two Sri Lankan tooth objects associated with the Buddha. One is Sri Lanka’s most revered Buddha tooth relic, enshrined today in Kandy, and the other is a less famous tooth of dubious origins that was taken by the Portuguese in the sixteenth century and destroyed in a public show of Christian imperialist violence. Strong is most interested in what the stories surrounding these two objects—their “storical evolution,” as it were—tell us about the West’s evolving concept of Buddhism after its initial colonial encounter and the way objects are infused with meaning, potency, and cultural import through centuries of narrative layering.

It is commonly supposed that Buddhist monastics are renunciants who live entirely divorced from monetary matters. In reality, all Buddhists, like all human beings, have quotidian concerns that require the exchange of currency for goods or services. Monks, Money, and Morality: The Balancing Act of Contemporary Buddhism (Bloomsbury), edited by Christoph Brumann, Saskia Abrahms-Kavunenko, and Beata Switek, features finely observed ethnographies from a range of Buddhist societies in which scholars examine the fraught relationship between money and morality in the sangha. From Japan to Thailand, Tibet to Mongolia, the lived reality of Buddhists in a commercialized world can be filled with contradictions: mendicant monks can be materially wealthy, monastics can be entrepreneurial, and donations can flow from temples to the laity, not necessarily the other way around. The essays make clear that in every Buddhist monastic community, money matters and corruption happens; monastics and ritual specialists worry about obtaining money, just as they worry about mishandling it.