For our 40th anniversary, Lion’s Roar is looking forward to the next 40 years of Buddhism over the course of six issues. In the fourth issue, Melvin McLeod, Pilar Jennings, Ven. Karma Lekshe Tsomo, Roger R. Jackson, Trudy Goodman, and Kenley Neufeld imagine how Buddhism may re-vision itself and adapt to meet the challenges ahead. 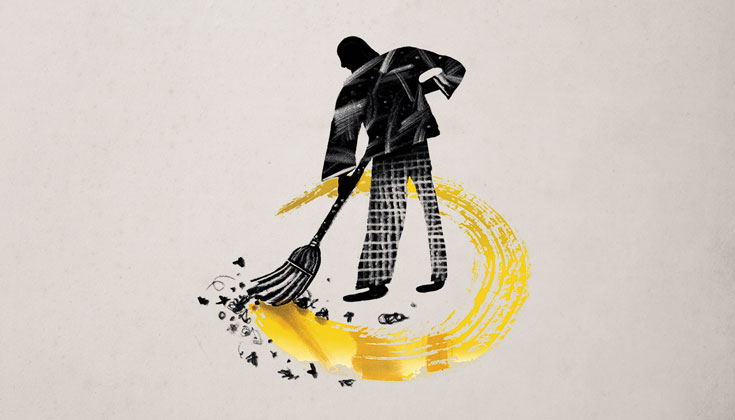 Religions aren’t like parents: they don’t get to say, “Do as I say, not as I do.”

Buddhism, like other religions, preaches all kinds of good things—love, wisdom, compassion. But the real teaching isn’t the preaching. It’s how we live. It’s how our communities reflect our values.

There was a time when Buddhists could think their religion was just a bit better than the others. But with Buddhist-led wars and ethnic cleansing, high-profile scandals, and honest analysis of Buddhist communities, we see that Buddhism is too often contaminated with the same chauvanism, abuses, and injustices as the rest of society.

Of course this isn’t surprising. The Buddha taught immaculate, universal realities like the four noble truths and three marks of existence. But as for the rest, Buddhism is a creation of people, and it has always evolved. It is in our hands. That’s why we have such a magnificent opportunity.

As we look ahead to Buddhism’s next forty years, what greater gift can we give to the world than to make Buddhism a model of how to live together with harmony, loving-kindness, wisdom, and justice?

To do that, Buddhism needs to reform and progress, unafraid to look at ourselves honestly and change what needs to be changed. We will benefit, and so will the world. 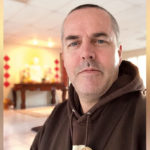 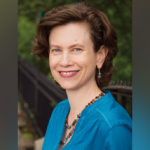 Buddhist teacher and psychoanalyst Pilar Jennings looks at the psychological pitfalls teachers and students can fall into. 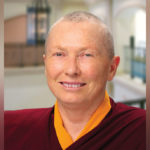 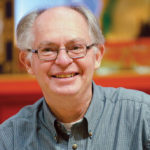 Buddhist teachings have been changing and evolving from the beginning, says scholar Roger R. Jackson. He suggests some ways they can be updated to reflect modern values and knowledge. 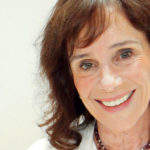