For our 40th anniversary, Lion’s Roar is looking forward to the next 40 years of Buddhism over the course of six issues. In the second issue, Melvin McLeod looks at the importance of diversity in the development of modern Buddhism. 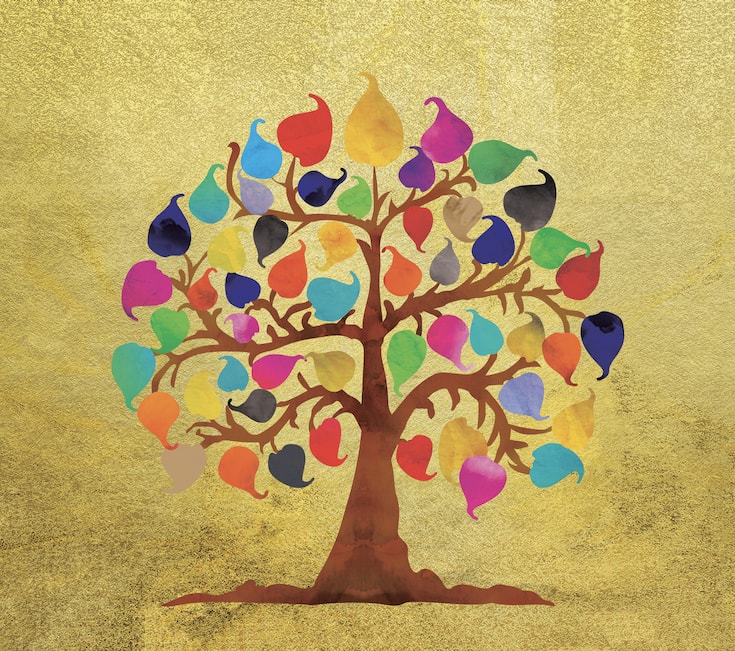 It’s easy for privileged people to think of diversity as just about appearances—how a company looks, who’s in a community, what groups are represented on stage. People who run things would like us to think of diversity that way, as kind of superficial. Because real diversity challenges power structures and puts us on the spot about who we are as human beings.

This collection of five powerful essays on diversity and Buddhism is part of our year-long series marking the fortieth anniversary of Lion’s Roar. Our theme is the next forty years of Buddhism—how it can change, deepen, and, yes, diversify in order to be of most benefit to many different people’s lives, to our society, and to the future. Benefit, after all, is Buddhism’s only goal and the standard by which it is measured.

Becoming more diverse will be as challenging and transformative for Buddhism as for the rest of society. But while each of these important essays offers a powerful, sometimes damning critique of the Buddhist status quo, each also points to the tremendous progress and benefit that real diversity will bring. It is one of the most important things we can do to make the Buddha’s teachings a reality. 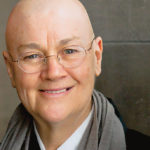 Roshi Pat Enkyo O’Hara on how to move past our discomfort and old ideas and make Buddhist communities welcoming to people of all gender identities and sexual orientations. 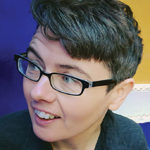 Convert Buddhism has a class problem: it appeals mostly to a narrow demographic of well-off college graduates. Buddhist scholar Ann Gleig offers some class consciousness to help Buddhism drop the barriers and benefit many more people. 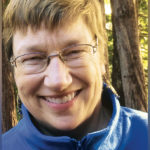 Good intentions aren’t enough. The culture of the community must make diversity a reality. Crystal Johnson on the hard work of building a culture of “radical inclusion” at East Bay Meditation Center. 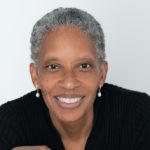 Diversity is more than just representation. It’s about really meeting the needs of different communities. Pamela Ayo Yetunde suggests how Buddhism can address the mass incarceration of young black men and its terrible costs. 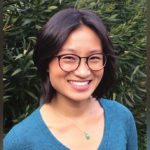 The vast majority of American Buddhists are of Asian heritage, yet they are too often ignored, mispresented, and even looked down upon. Chenxing Han offers four ways we can start to heal American Buddhism.