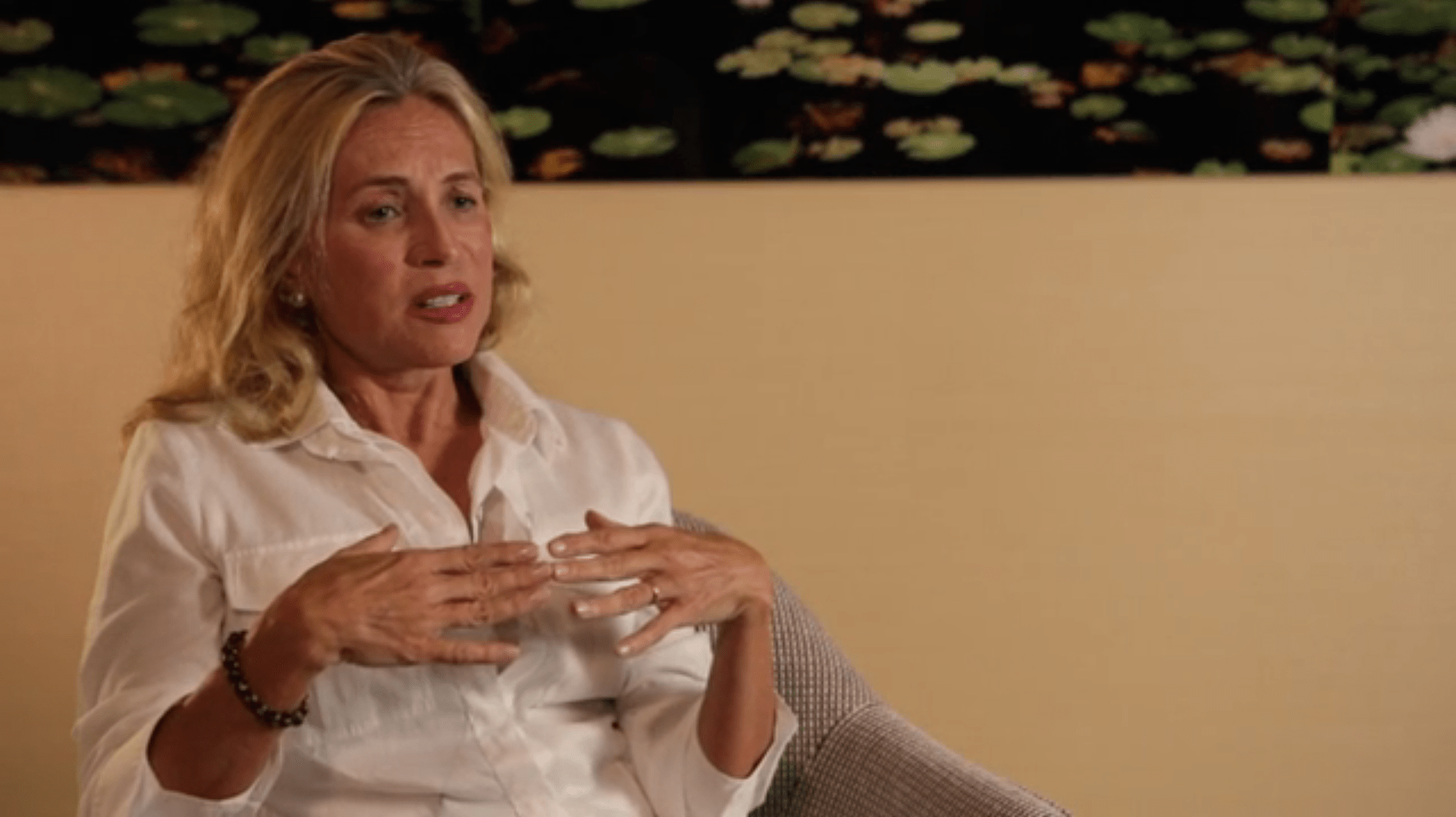 Buddhist artist and social activist Bettina WitteVeen has created a new photographic installation called “When We Were Soldiers… once and young” at the Brooklyn Navy Yard Hospital. The show runs from September 19 to October 24 2015 and is the fourth is a global series of installations called “Heart of Darkness.”

The title of the Brooklyn show comes from a New York Times bestselling book about the Vietnam war called We Were Soldiers Once… And Young. The exhibition weaves together 100 archival photos, sculptures in the form of large crosses, and a walk-in altar.

WitteVeen is known for her site-specific art that embraces “the soul of a place.” Instead of holding her exhibition in a “plain white box” of an art gallery, she chose the Brooklyn Navy Yard Hospital because of its long history with warfare. The hospital treated generations of soldiers from the American Civil War up to the end of World War II.

“We are not hard-wired for war,” says WitteVeen. “Warfare is a tragic aberration of the neurotic aspects of a society. Let me explain that I am an abolitionist of warfare. Like the abolitionists of slavery who published painful images to show the inhumanity of slavery and to rally support, I show the reality and ravages of war.”