There’s a romantic idea of enlightenment as a solitary and heroic act, but even if you’re off by yourself in a cave, you are still part of a culture, and it’s observable that some cultures are more friendly to discovery than others. Building a culture has been an ongoing and repeated task of Buddhism since the time of the Buddha. 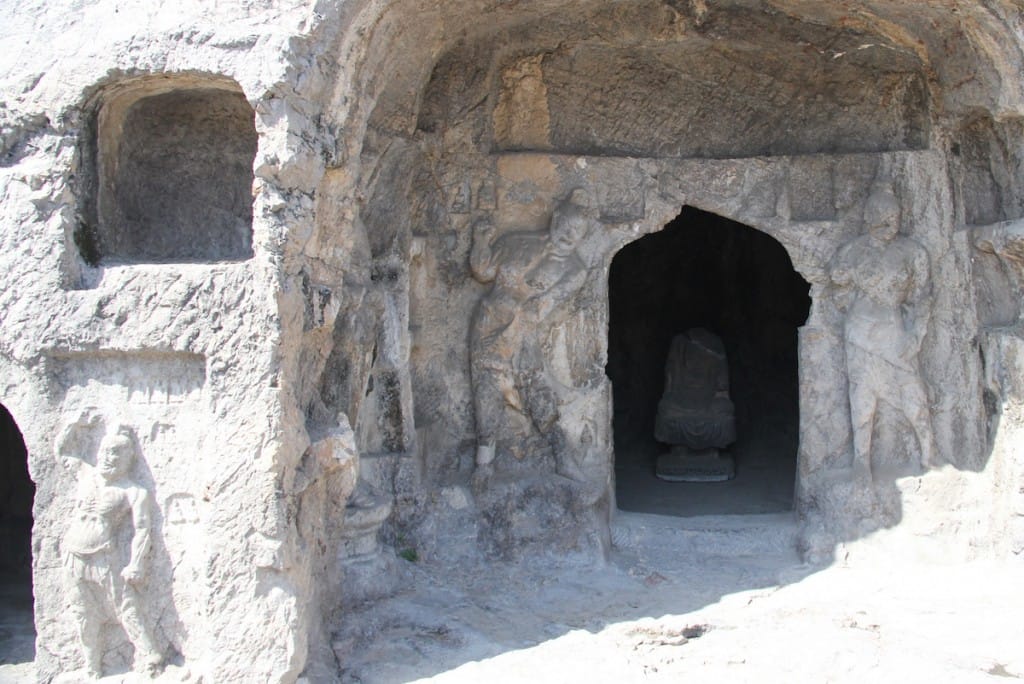 When I was teaching meditation at the Arizona Center for Integrative Medicine, I read a Mary Oliver poem to a group of doctors. It had the line, “Tell me about despair, yours, and I will tell you mine.” This line gradually changed the retreat. Some combi- nation of meditation and permission encouraged people to talk about things they hadn’t talked about before. Painful stories are often kinder in the light.

We often disapprove of parts of our lives without really examining them—it’s like never going into certain rooms of your house. But meditation allows all the voices and all the images into the room. When we open the invisible doors, we can come to rest in the life we have; we can love it as it is instead of waiting for a shinier version. Every day is a good day, goes the Zen koan.

Just as doctors don’t normally talk about what they feel and the difficulties they face, meditators don’t talk about the personal stories that are the basis of their discoveries.

We don’t talk easily about personal matters because they make us feel vulnerable, which is not an ap proved expert emotion. But all intimacy is vulnerable, and intimacy is one of the old, old words for enlightenment. With koans we become intimate with the trees and the stars; it’s as if the birds fly through us and the stars shine in our chests. Everyone I meet, their emotions, thoughts, and hopes shine into my body too, touching and changing me.

At Pacific Zen Institute we started courses in which we sit with a koan and talk about what it brings up. When you keep company with a great koan, something rises in your life to meet it. As long as you don’t disapprove of whatever rises, it becomes your journey and your gate. When we told the stories evoked by the koans, the koans didn’t seem hard. We were making a culture in which waking up happened inside the real events of our lives. No one was excluded from that.

Conversation is itself a kind of meditation, a way we can accompany each other through life. We can share errors, painful mistakes, dreams, losses, discoveries, or just the ordinary glowing things. That’s a good day. It might be necessary to say that though this often has healing effects, it isn’t psychotherapy. It’s not a mental health project; your intrinsic nature doesn’t need fixing.

We have to build a conversational culture, a culture of transformation. Here are a few parameters we use in groups and seminars:

Meditation changes speech, and speech changes meditation. The koans open up. Suddenly everyone has a beautiful face, and we are more forgiving and probably smarter too. Enlightenment is a point of view and it’s also something we do together. An old friend said, “I had a hole in my heart for years and years, and now I don’t.”

John Tarrant is the author of "Bring Me the Rhinoceros and Other Zen Koans to Bring You Joy" and "The Light Inside the Dark: Zen, Soul, & The Spiritual Life." He directs The Pacific Zen Institute, writes the online koan course Zenosaurus, and publishes the new online Zen magazine Uncertainty Club.