The Dalai Lama said that the Tibetan Buddhist system of recognizing reincarnate Buddhist teachers “may have had its day.” 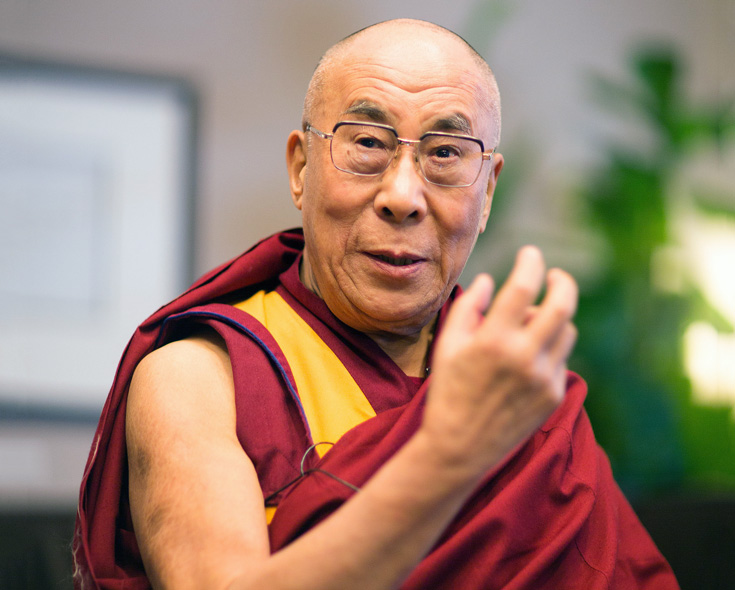 On Friday the Dalai Lama said it may be time for the tradition of recognizing reincarnate lamas to come to an end. The Dalai Lama made the statement in a meeting with students in Northern India.

According to a statement from the Office of the Dalai Lama, the Dalai Lama suggested that “the custom of recognizing reincarnate lamas may have had its day.” The Dalai Lama says that the reincarnation system has never existed in India, and there are no recognized reincarnations of great Indian Buddhist masters like Nagarjuna, or the Buddha himself.

The Dalai Lama said that the system of recognizing reincarnate lamas — called tulkus — is connected with Tibetan feudal society, and questioned the existence of such a tradition in a democratic society.

The Tribune India and Asian News International reported that the Dalai Lama said, “I feel it’s time that we revert to the Indian system of Buddhism.”

“Institutions need to be owned by the people, not by an individual,” said the Dalai Lama according to a report from The Times of India. “Like my own institution, the Dalai Lama’s office. I feel it is linked to a feudal system. In 1969, in one of my official statements, I had mentioned that it should continue… But now I feel, not necessarily. It should go… The system should end, or at least change with the changing times. There have been cases of individual lamas who use reincarnation… but never pay attention to study and wisdom.”

In Tibetan Buddhism, the 700-year-old tradition of recognizing reincarnate lamas is the most common system of sustaining spiritual lineages. In recent years, the government of China has secured political influence by gaining control of reincarnation lineages.