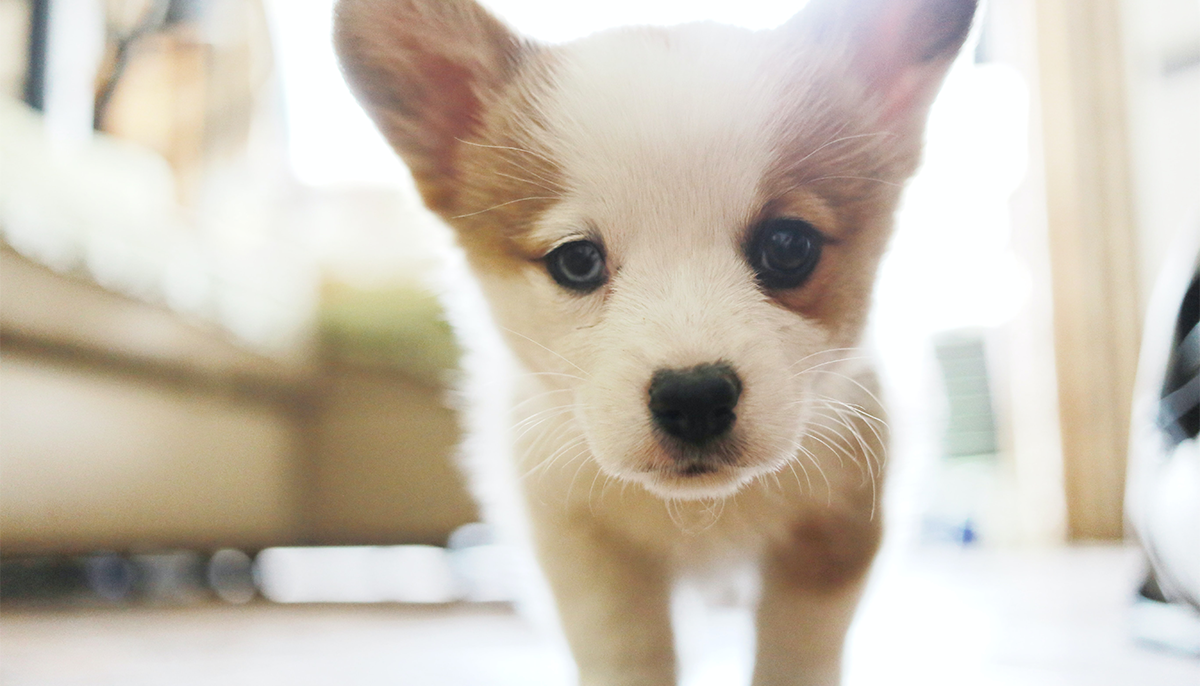 In perhaps the most famous koan of all time, a monk asks Chao-chou, a Chinese Chan master, “Does a dog have buddhanature or not?” Joshu’s reply, “Mu,” is not so easy to translate. It’s most often a prefix showing the absence of something, but it’s also the “emptiness” heard over and over in the Heart Sutra. Either way, it’s most definitely not “Yes!”

The real meaning of this mu has had Zen students spinning for centuries. A commentary by Wumen, a dharma descendant of Chao-chou, ends with this verse:

Has a dog buddhanature?
This is the most serious question of all.
If you say yes or no
you lose your own buddhanature.

Depending on who you ask, buddhanature is either a kind of seed of buddhahood, or a cause of it, or maybe it’s the foundation on which it all rests. Dogen, the founder of Soto Zen in Japan, wrote at length about how buddhanature is, ultimately, just everything—it’s a synonym for reality itself. Through that lens, it either means a lot or, well, nothing at all (but most teachers veer toward “a lot”).

Chan master Sheng Yen, in his teaching on “Four Steps to Magical Powers” in Buddhadharma, explains that seeing into buddhanature is a critical step along the way—but just a step. He writes that “one may make a breakthrough and perceive directly that self-nature is emptiness and that there is no enduring self. This self-nature is also called buddhanature.

“Seeing one’s buddhanature, however, does not mean that one is liberated, nor does it mean that one’s practice is completed.” He uses the analogy of driving on a dark night: “All of a sudden there is a bolt of lightning, and for a split second you see the road before you, bright and clear. But seeing the road is not the same as having finished the journey. You still need to travel on to the end. In a similar manner, seeing your self-nature, you may have gained a little bit of wisdom but you still need to practice.”

In his article in Buddhadharma on “The Path of Gratitude,” Jeff Wilson takes a different angle, away from buddhanature as the seed of individual buddhahood and toward an embrace of all beings. He tells us that Shinran, the founder of Shin Buddhism, “understood Amida as buddhanature. As he puts it, ‘Buddhanature is none other than Tathagata [Buddha]. This Tathagata pervades the countless worlds; it fills the hearts and minds of the ocean of all beings. Thus, plants, trees, and land all attain buddhahood.’”

For Tibetan teacher Yongey Mingyur Rinpoche, buddhanature is the central message of Buddhism. In his teaching in Lion’s Roar, “You Already Have What You’re Looking For,” he writes, “The message that I think Buddhism has to offer the world in this troubled century is the Buddha’s insight that we all have buddhanature.”

He tells us that our hearts “are naturally open and compassionate.” Although “this buddhanature is always with us,” coming to see that truth is what makes all the difference: “Recognizing these qualities is like discovering a treasure that’s been buried right beneath our feet. What we discover might feel new and fresh, but it’s our discovery that is new, not the qualities themselves. This discovery of our own buddhanature is the solution to the problems we face. It gives us the confidence, the compassion, and the wisdom to deal with our own challenges and the suffering of the world with an open heart and a clear mind.”

Wumen worked on the koan of the dog and buddhanature for six years before breaking through. He later offered this advice: “Make your whole body a mass of doubt, and with your 360 bones and joints and your 84,000 hair follicles, concentrate on this one word mu. Day and night, keep digging into it. Don’t consider it to be nothingness. Don’t think in terms of ‘has’ or ‘has not.’ It is like swallowing a red-hot iron ball. You try to vomit it out, but you cannot.”

“Consider the air: it too is everywhere, but until we use a fan, we are not aware of it. Zazen may be likened to the fanning. However, awareness of buddhanature, or the solution to mu, are not our only problems. So there is no need to be narrowly overconcerned with what buddhanature refers to.”

Whether it’s a red-hot ball or a kind of background hum, the question is there, and it’s the kind that brings practice alive. How would you define buddhanature? Is it the start of something, or is it the whole thing? Can you see it in others, or in yourself? If your answer is yes, what does that look like to you? And to circle back to the dog: is there any place, any being, where buddhanature is absent?

Your answers reveal what you think this practice is, why you would take it up, and what you believe you’re capable of. They reveal your understanding of reality itself. Right now, in this moment, is anything missing? It’s a question that’s as big as they come. There’s a reason why people can’t stop talking about that dog.