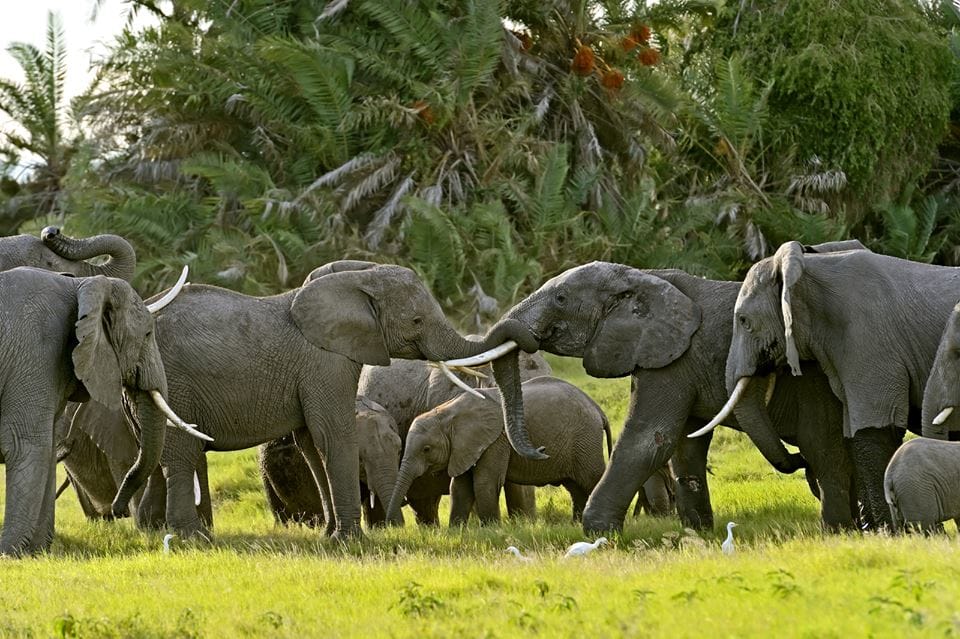 On Friday October 23, the East Bay Meditation Center (EBMC) in Oakland, California will hold a major fundraising event called “Power to the Planet: Mindfulness, Earth Justice and Stories for a New Humanity.” The evening will feature four leading environmental justice and mindfulness thinkers—Paul Hawken, Lawrence Ellis, Konda Mason, and Charles Eisenstein. It will also screen excerpts from the 2015 documentary film, Planetary, which features His Holiness the 17th Gyalwang Karmapa, Joan Halifax, Joanna Macy, and others.

EBMC is a dharma center that has embraced the diverse Oakland community and serves as a model for inclusivity and democratic principles. It was founded with a mission “to provide a welcoming environment for people of color, members of the LGBTQI community, people with disabilities, and other under-represented communities.”

“Because no single teacher represents all the diverse groups practicing at EBMC, the teachings are held by many teachers from a range of backgrounds,” says Larry Yang, one of EBMC’s founding teachers and who is featured in the November 2015 issue of the Shambhala Sun magazine.

EBMC’s ticket pricing for the event reflects its core values of economic accessibility and social justice. There are 6 prices based on one’s income as well as a sliding-scale “Generosity Ticket” which allows supporters of the Center to purchase tickets for those who would otherwise be unable to attend. Proceeds support the center’s programs and activities.