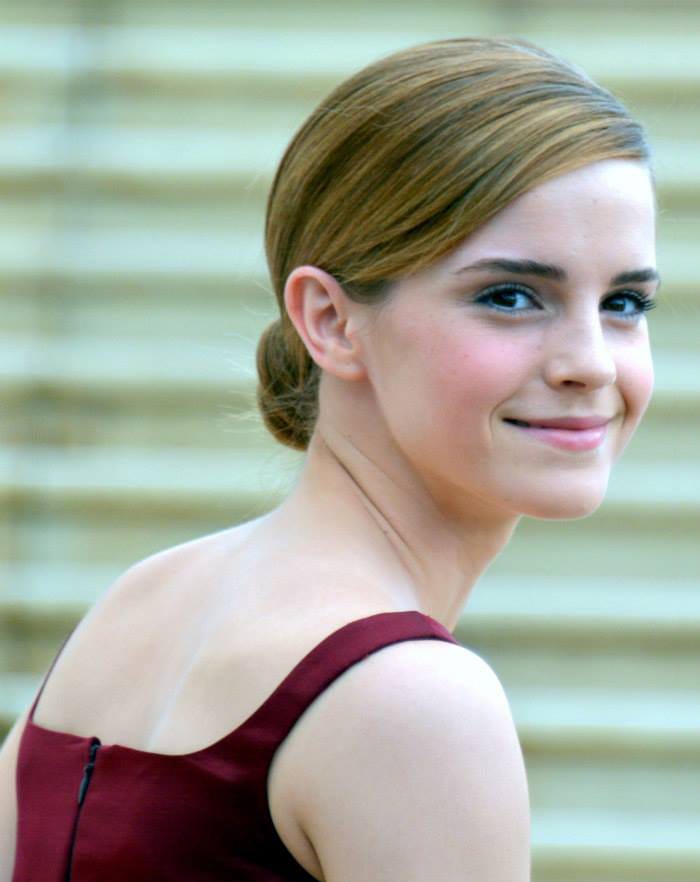 Emma Watson, famous UN Goodwill Ambassador and Harry Potter actor, is also a meditator with an interest in Buddhism. In a recent interview with Belgian newspaper Metro, Watson discussed her spirituality and the new psychological thriller, Regression, in which she stars. An excerpt of the interview, which was published in French in October and translated by Watsonuncensored, follows.

The film talks about satanism and faith. What is the place of religion in your family?

My father would say he’s not religious at all, and my mother is very spiritual and open. I grew up with both opinions, so I personally feel between the two. I’m fascinated by religion, I love the rituals, the traditions, the sense of community. But there are obviously darker aspects that we see in the film.

Talking about spirituality, it seems you are a certified yoga instructor?

I’m not certified yet, but I’m trying to be! This summer I went to a spiritual retreat – which was described by the media as a “silent vow after my horrible break-up” – but in fact it was in relation to my training. I spent a week of training for meditation, to obtain my certificate. So it wasn’t as dramatic as what was told (laughs)!

Where does your interest for meditation come from?

It is born of an interest in Buddhism. I started being interested in a literary way, but I realized that reading books wasn’t enough, that you have to practice for it to work. So I started it, and I love it, it helps me a lot.