The historic ceremony represents a celebratory moment for the future generations of the Tibetan lineage of bhikshunis. 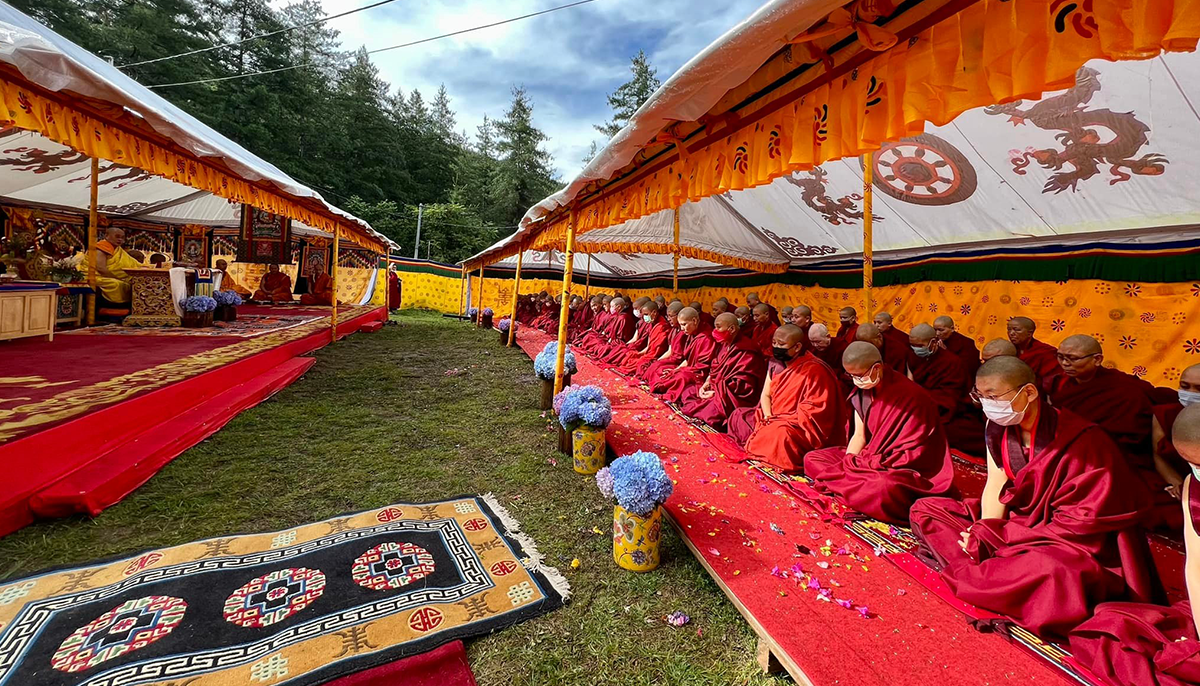 On Tuesday, a group of 144 women were fully ordained as bhikshunis, or female monks, in Bhutan by the senior Buddhist authority in the country, His Holiness the Je Khenpo, Religion News reports.

The historic ceremony took place at the Ramthangkha monastery. The newly ordained bhikshunis include women from Bhutan as well as neighbouring countries, according to a Facebook post from the central monastic body of Bhutan. The bhikshunis were ordained in the Tibetan lineage.

Full ordination for nuns in the Tibetan lineage in Asia has been decades in the making, as women have been able to live as nuns, but unable to receive full ordination as monastic code stated they must be ordained by other bhikshunis, who as Religion News reports, didn’t exist, requiring women to seek other means of ordination.

While some monks in Bhutan have previously ordained nuns, the ceremonies have been small, consisting of only a few women. Damcho Diana Finnegan described Tuesday’s historically large ordinations as instrumental in reviving the future generations of bhikshunis, calling the ceremony a “major step towards ending the institutionalized inequality between men and women in Tibetan Buddhism.”

The ceremony took place on the summer solstice, with “rainbows encircling the sun”, according to the post.