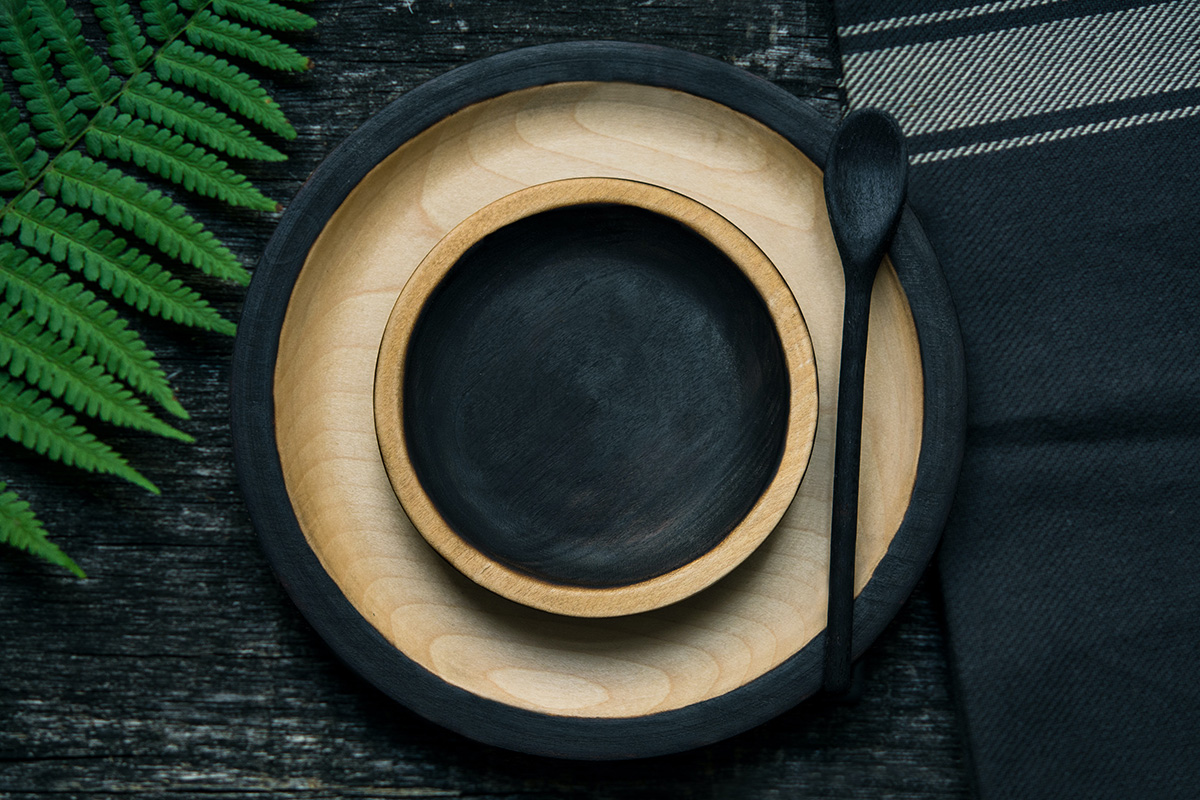 Reading the news or looking at social media, I see a lot of references to “self-care” and self-compassion.” Sometimes within those stories, there’s some really good advice. But then sometimes we get these little bombs thrown at us:

When we read or hear such things, we might turn this lens on ourselves and ask: Am I being nice enough to myself? And if not, what can I do about that? It’s confusing sometimes—we have this idea within the Zen tradition, and within most spiritual traditions, that to live a selfless life, a life of true spiritual practice, is also an act of negating the self. You don’t make decisions based on you. You make decisions based on others.

Even if we aren’t trying to be that way, we probably have some experience in our lives that feels that way. I think about when our children were babies, and how much care we put into taking care of them — and how little care we put into ourselves. We were so tired, running on fumes all the time. We didn’t really think in terms of What do I need?

That felt good, in a way. If you’ve taken care of kids, if you’ve taken care of someone who’s elderly, if you’ve been in that position, you know how that feels, and that there’s something rewarding about it. In some ways we can be rewarded by the righteousness of it, of noticing how we’re giving and giving and not taking anything for ourselves. So there’s that pressure, that feeling that we should be saints.

How do we navigate such things? As with so many things, it can come down to a kind of middle way, but the middle way is hard. The Buddha knew that when he proposed the middle way. He wasn’t saying, “Hey folks, I found the solution — and it’s easy!” He was saying, “Um, folks, I have some rough news.”

When you look at spiritual leaders, when you look at religious teachers, you find there probably aren’t as many saints as you would hope. It isn’t for lack of trying; people are just often bad at being saints. And what I mean by that is that either they fall into this self-negation and burn out, because they do forget to sleep, and they do forget to eat, and they do forget what they’re supposed to do for themselves, or, they go to the other extreme—they notice the weight of their work and they say, You know what? I need something; in fact, maybe I deserve something. But for many, it starts on that same starting line of aiming toward sainthood — and then failing.

There’s similar research tied to nutrition. We understand that if we take care of our body, then that will enable us to take care of others.

When we don’t take care of ourselves, I think that in many cases it isn’t about heroic self-negation. It’s not because we’re so selfless. It’s because we hold ourselves in a kind of low regard.

When my kids were babies, I always knew everything that they’d eaten in the last forty-eight hours. We would make their little baby foods, and I knew I was supposed to balance the orange foods with the green foods. So much energy went into making sure that their nourishment was the best it could possibly be.

But for myself, I would just reach for whatever was in arm’s length, and I would eat that. Again, not because I was some saint, but because I didn’t know how to do both. And so I chose one.

Within the current, popular messages about self care and self-compassion is a recognition that we ignore ourselves. (I should note that the word “self-compassion,” though popular, is confusing because compassion itself means to be with the suffering of others.) We care about this thing that is the self, because of course we do. But we don’t really care that much about its care and feeding. It’s tiring to take care of a person. It’s tiring to take care of this person. And it can feel like either/or: either I’m taking care of them or I’m taking care of me.

And so I want to offer a small idea — small, but I think about it all the time—which is that we never have to distinguish between compassion and self-compassion.

We don’t have to distinguish between care and self-care. And I want to be very clear: there are messages (you hear them sometimes within Buddhist and spiritual circles) that whenever you do something kind for someone else, you should appreciate that you’ll be reaping benefits yourself. You’ve put something good out there, and good karma will come back. There will be a payment in kind, made to you, by the universe.

What do I want to feed all beings?

What do “all beings” need?

I guarantee you, when you ask such questions, it will change some of what you choose. Now, you might sometimes just get yourself an ice cream cone and say, “This is for all beings. All beings need an ice cream cone today.” That’s okay.

There’s this danger when we sit in zazen of imagining,” I’m sitting for all beings,” as if we’re giving some big gift, but just an inch away from that is another way to sit, one in which we sit as all beings.

We sit with all beings, and we notice that our posture is an expression, our expression of everything. So what do we want to express?

When you’re in some critical conversation where you have to say just the right thing — granted, we may never truly say just the right thing — you measure your words differently. So when you take up the practice of imagining that you are the voice-piece of all, that everyone is listening, with the clear idea that “I” is an expression of much more than just “me,” it cuts through the idea of self-care because now everything you do is what you would do if you really cared deeply, whether you do at the moment or not.

And in that choice, compassion becomes true compassion.

Like I said, this is a small idea, a pretty simple one, but it’s one I come back to over and over again. For twenty years, I’ve chewed on this question, forgetting again and again the very simple idea of what it is to make my life an offering. Not in some grand way, not in some saintly way, but with this bite of food, with this breath, with this step.

And so I offer this experiment to you. Try it right now. Try it tomorrow. Ask yourself:

And then do that.