The best music opens our hearts and minds. Jarboe on how Flying Lotus lyrically and sonically explores liberation. 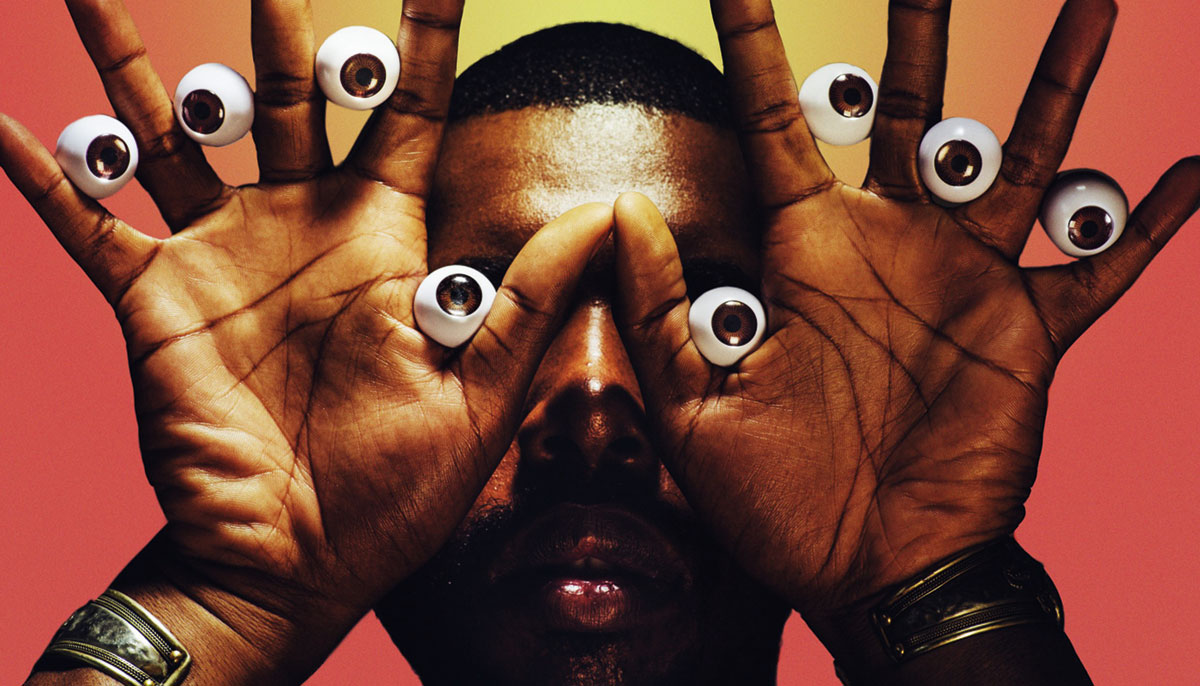 You’re Dead! is a bold, compositionally complex album that could be described as a personal reflection on the Bardo Thodol, known in the West as The Tibetan Book of the Dead. This 2014 album by Flying Lotus (born Steven Ellison) serves as a musical guide through the experience of phenomena in the bardo, the state of existence between death and rebirth in Himalayan Buddhism.

Death on the album is explored as a crossing; it is the alchemy of dissolution leading to transmutation. With songs such as “Moment of Hesitation,” “Descent into Madness,” “Your Potential // The Beyond,” this crossing is at turns a peaceful one with sounds of calming and introspective awareness, then abruptly one of hallucinatory visions of chaos and violently surreal dissonance.

“Hyper prophesied meditation” is a phrase from the song entitled “Never Catch Me,” which lyrically and sonically explores the concept of liberation. Throughout the album, luminosity is expressed sonically with a sense of joyous fascination and audible exhilaration. Flying Lotus conveys the freeing of consciousness by using different genres, an unrestrained psychedelic hybrid of electronic, avant-jazz, fusion, and hip-hop.

You’re Dead!—listened to from beginning to end in its entirety—is an effective and provocative work. In an edgy, fresh language, the artist conveys his spiritual searching and stated inspiration: “Our spirits live forever.”

My personal enjoyment of this album is intensified by listening while seated in lotus position.

Jarboe is a singer-songwriter and keyboardist who came to prominence as a member of the New York City–based band Swans.