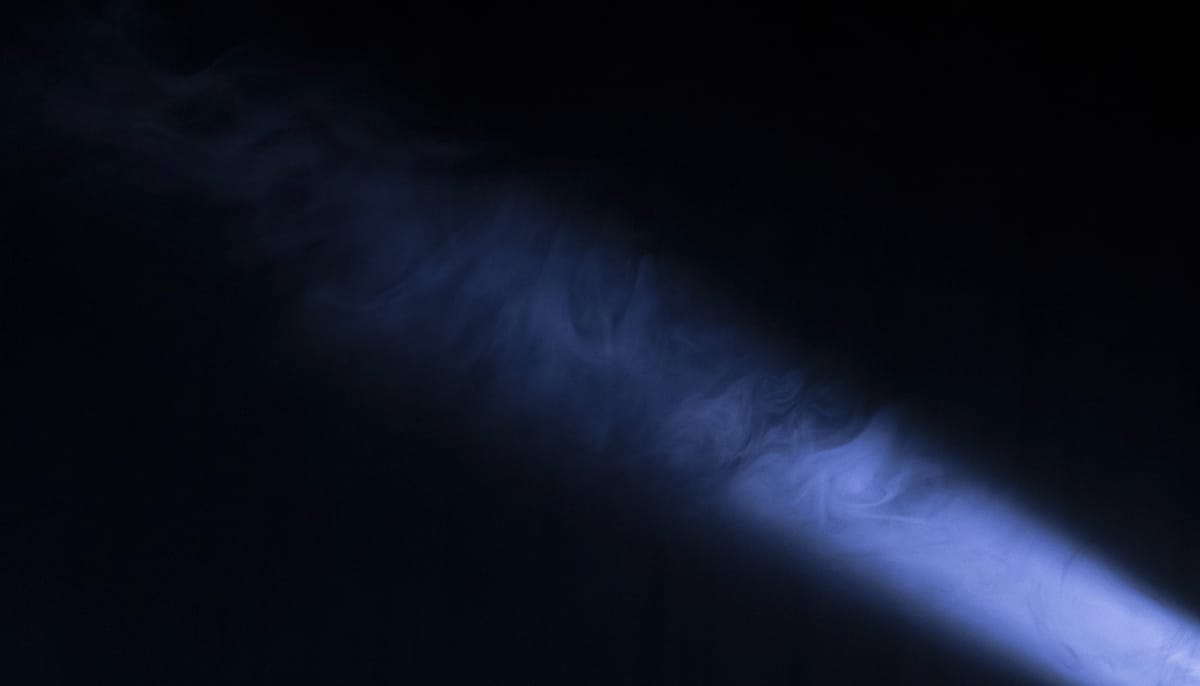 “What is the difference between Rinzai and Soto Zen,” an earnest student asks me, “and which is better?” My simple answer is that Rinzai practice is characterized by the study of koans, while Soto practice is founded upon the practice of shikantaza. Because my teacher, Taizan Maezumi Roshi, was taught by both Soto and Rinzai masters, he trained his students in both styles. Here is a brief explanation of the two practices as I have come to understand them.

Koans are a mysterious and diabolical device for drilling down through layers of delusion, confusion, personal strategies and karmic tangles to arrive at an experience (not an idea) of a stunningly simple and fundamental truth. The goal is transforming, not collecting.

You know there is a way to the center, but as many times as you turn it over in your hands in any kind of light, you cannot see a seam or feel a crack.

Training with koans is like a game of pin the tail on the donkey, only in game, you are the donkey, who is led blindfolded into a pitch-black room, spun around and told to go at it. You stab and stab again, bump off walls you cannot see, fall down and pick yourself back up and keep on groping. When you’re exhausted and completely off guard, a pin appears from nowhere and punctures you.

A koan is like a Chinese puzzle ball made of opaque glass. You know there is a way to the center, but as many times as you turn it over in your hands in any kind of light, you cannot see a seam or feel a crack. You discard the ball in frustration, but then you find that it has worked its way into your hara, your lower belly, where it sits, ticking away like a time bomb in the machinery of the constructed self. It bides its time, waiting for the mind to be at utter rest. Not a single human thought. Then an unexpected jar or jolt—it could be the slightest thing, the sound of a key on a table, a breeze or the sight of a single flower petal—and suddenly it explodes. It takes a while before the mind realizes that something has occurred.

You never know what will trigger the explosion. You never know what piece of the delusion of “I, me and mine” it will take out. Koan work is like psychic surgery. After it is over, the surface is intact, but something deep and diseased inside has been removed.

A koan is not a problem you can “solve” with the intellectual mind. Koans bypass the mind in order to solve the problem of “you.” Koan work is a lifetime process. You don’t ever finish one of the old koans.

Although shikantaza means “just sitting” it is far from meaning “just to sit.” I think that most people use the word to mean sitting without striving, letting go of the ego’s involvement in doing meditation with a goal in mind. This is a very important aspect of practice in the success-driven West—to sit, relax the mind and let go of the one who so badly wants to become someone different and better. It is embodied in Uchiyama Roshi’s saying, “Zazen is good for nothing.”

But I was taught that shikantaza is something different. Here’s how I explain it. We begin shikantaza with just one sense modality. Listening is the easiest for most people. Start by listening to all the sounds within your own body—the gentle sigh of your breath and soft thump of your heart and whatever else you can hear. Don’t miss a single sound. Thus begins the study of the self of sound.

Now expand the container of listening to include every sound in the room. Include all the subtle sounds as well as the obvious ones. People swallowing, the hum of the air circulation system and lights, everything. Don’t let the mind label or talk about any of the sounds. Just listen to every sound, from its arising through its full manifestation to its cessation. And don’t stop listening to the sounds in your body.

Now expand again as if the walls were transparent, and make the container of listening as large as possible. Stretch the ears as far as you can in all directions, not missing a single sound. Listen to all the sounds within and without you, overt and subtle, without labels or thoughts, not missing a single sound. And if someone comes into the room and makes a sharp noise or talks loudly, include that but don’t let the wide hearing collapse one bit. Keep it extended out infinitely.

You are suddenly aware that you have been paying attention to the wrong body and mind all the years of your life.

If you are able to expand to include all of that, and then you bring in smell, taste and sight, you are going for broke.

Thus begins forgetting the self, and a great reversal occurs, like a glove turning inside out. That which was “out” and “other” becomes the all. You are suddenly aware that you have been paying attention to the wrong body and mind all the years of your life. Your awareness begins to explore the huge body and mind that we call the buddha body and the buddha mind. Everything that is shows it to you—flashing it blindingly, shouting it deafeningly. No one and nothing is excluded from this wondrous realm. Thus begins the freeing of our own and everyone else’s body, heart and mind from the trap of our delusion.