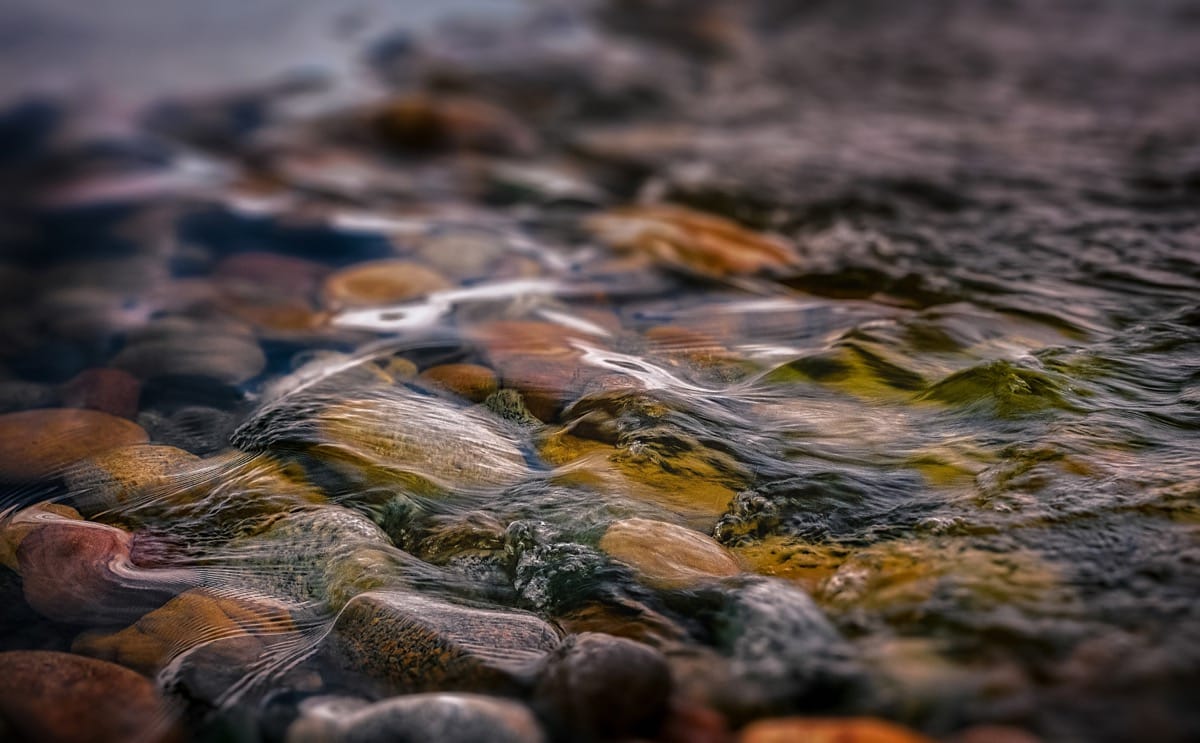 One of the disturbing and hopeful signs amidst the many difficulties of our present world situation has been the continuing parade of revelations about the sexual predation of men in power. The assaults reported seem to have occurred in almost every sector of our society: from religion to entertainment, from sports to politics, and within the confines of the nuclear family itself. Wherever men have held power over others, some of them have used it to gratify their sexual desire.

My recently deceased father was a caring and somewhat charismatic minister turned therapist. Though it wasn’t public knowledge, he was also a sexual predator — like many of the other men we’ve learned about in recent weeks and months.

He confessed to me, one sunny afternoon in the late summer several decades before his death. We were walking on the bank by a small stream when he told me that he had had sex with young women when he was in his thirties and forties and was married to my Mom, his first wife. I was shocked but not surprised. He had always been strangely close to teenage girls and the circumstances of his divorce from my Mom were convoluted at best.

My response to his confession was to tell him that what he did was deeply wrong — both the violation of his marriage vows and the inappropriateness of the age difference. He admitted to bad judgment, but defended his actions by saying “I was so lonely I wanted to die. Would you rather I had killed myself?” He was ashamed and defensive, all at the same time. I didn’t press him for details. What good would it be to know the sordid details of what was in the past and so clearly wrong already? He was in his early 60’s when he confessed to me. At the time, I thought he was genuinely repentant. Now I’m not so sure.

I was troubled by his confession, but wasn’t sure what to do. In the end, I decided to do nothing. I believed that the events that had happened were in the past. I thought he was telling me the truth. I was also strangely honored that he would share this terrible secret with me, that I would be chosen for this complicated intimacy.

I was wrong on every count.

Wrong, first in thinking that these events were in the past. At the time, I thought he hadn’t sexually assaulted another young woman after his marriage fell apart — but I’ve since come to see that these sexual predations are never over. The consequences of these events in the lives of the victims and perpetrators are deeply traumatic and continue through their whole lives.

How do we work with the greed, anger and ignorance that continually arise within us and in those we love?

I learned this first from one of my stepsisters, the adopted daughter of my father’s second marriage. I was never a part of that family, and she and her sisters had cut off all contact with my father shortly after their mother died. I vaguely knew this was because of my father’s inappropriateness, but I had no idea the extent of his predation until I got in touch with my stepsister two days after my father’s death.

In the course of the conversation, she told me the story of her ongoing assault and rape at his hands while she was in high school.* My stepsister herself had repressed these horrific memories until she was in her twenties and beset with debilitating panic attacks while in medical school. I was shocked and horrified to hear her stories. They made sense in the context of what my father had alluded to, but the duration and the actual conditions of his abuse were far beyond what I could ever have imagined. What my father had confessed to me was only a shadow of the truth.

In speaking with my stepsister, I realized, for the first time, the terrible and ongoing impact of his actions on her. I listened as well as I could. I was thankful that she would tell me the truth and told her how sorry I was that my father had done such terrible things to her. I also said how sorry I was that I had not asked more of my father and had not reached out to her when I first heard.  She was thankful for my listening and said it made a difference just to be heard and believed.

Through listening to my stepsister’s story, I have begun to understand some of the struggles that victims of sexual abuse have throughout their lives. This was all brought back to me last week in reading Diana Nyad’s amazing and courageous article, “My Life After Sexual Assault,” in the New York Times.  Nyad speaks not just of the terror and confusion of the assault itself, but of how assault impacted her vision of her self and the world around her all her life — how the struggle goes on.

My other mistake in response to my father’s confession was to keep it secret. I did tell my wife, and eventually my daughter. I also, very belatedly, had a conversation with his third wife. But now I see how I could have done more.  I thought the events were in the past and there was nothing that could change what had already happened. What good would his public humiliation do? I didn’t want him to be subject to the fury our hypocritical society has for those who commit sex crimes, and I certainly didn’t want him to go to jail.

I see now that my silence was a kind of collusion with his original crimes. This silence was a continuing pain for his victims who could not tell their story — could not have their truth acknowledged. Part of the violence of these sexual violations is the silence that must be maintained after the assault. This silence is coerced with lies about “the specialness of our relationship” or threats of what will happen if the truth comes out. I should have held him accountable for his actions and pushed him to confess and make amends to the women who he had used so selfishly for his own ends.

Wherever men have held power over others, some of them have used it to gratify their sexual desire.

The silence was also destructive for my dad. I don’t think he ever came to terms with what he had done. He never went beyond shame and fear of public humiliation. Of course, this is very different from a true confession, an acknowledgement of harm, or a willingness to atone. He never could have made up for his actions, but there might have been some healing for his victims and for himself in acknowledging his abuses with honesty and remorse.

Though there were never any public consequences for his actions, my father lived the last decades of his life in fear and a consuming — though barely acknowledged — guilt. The possibility of public humiliation or criminal charges dogged him all his life. He used to tell me that he thought he was forgiven. But, through the last years of his life, my father suffered from nearly debilitating depression and frequent night terrors. On the last morning of his life, he was terribly agitated at one point and said, “We need to protect the children. We have to make sure they are safe.”

He was right. But he was never able to acknowledge that he could have done this by being honest about what he had done. In this, I was complicit.

My telling this story publicly now is not to defame his memory, but to have the truth be known, both for his victims and for others who are perpetrators or victims, so they might not be alone in their suffering, and so we — all of us — might protect the children.

The Buddha’s teachings are deceptively simple and easy to agree with: be present in the moment, let go of self-clinging, and act appropriately. But, the true invitation of a Buddhist practice is not about intellectual comprehension. It’s about our capacity to live these ideas in our lives. How do we work with the greed, anger and ignorance that continually arise within us and in those we love? And in the dawning light of deep injustices and violence woven into the fabric of our culture, what can any of us do to make a difference?

The good news is that we all have limitless opportunity to practice our Bodhisattva vows: to save all beings, to abandon self-seeking, to enter each moment wholeheartedly, and to embody what we love. We will, of course, fail constantly, but if we pair our practice of vow with the practice of repentance, we will move forward on the path and fulfill, in some small way, our vow to heal this burning world.

Now that we are beginning to unearth and name some of the violence that has been done by men in power, what do we do? Here are some of the questions that we need to explore:

The good news is that the tacit acceptance of sexual abuse by men in power is being challenged across our culture. We are beginning to hold ourselves accountable in order to protect those who are vulnerable, and even white men in positions of power are no longer immune to the consequences of their actions.

A version of this post first appeared on davidrynick.com/blog.

About David Dae An Rynick, Roshi

David Dae An Rynick, Roshi is Abbott of the Boundless Way Zen Temple, author of This Truth Never Fails: A Zen Memoir in Four Parts, and a Life and Leadership Coach.  He lives, practices and teaches with his wife, Melissa Myozen Blacker, Roshi in Worcester, MA.