When we learn that we are all interconnected, says Keturah Kendrick, we develop a deeper compassion for those around us and ourselves. 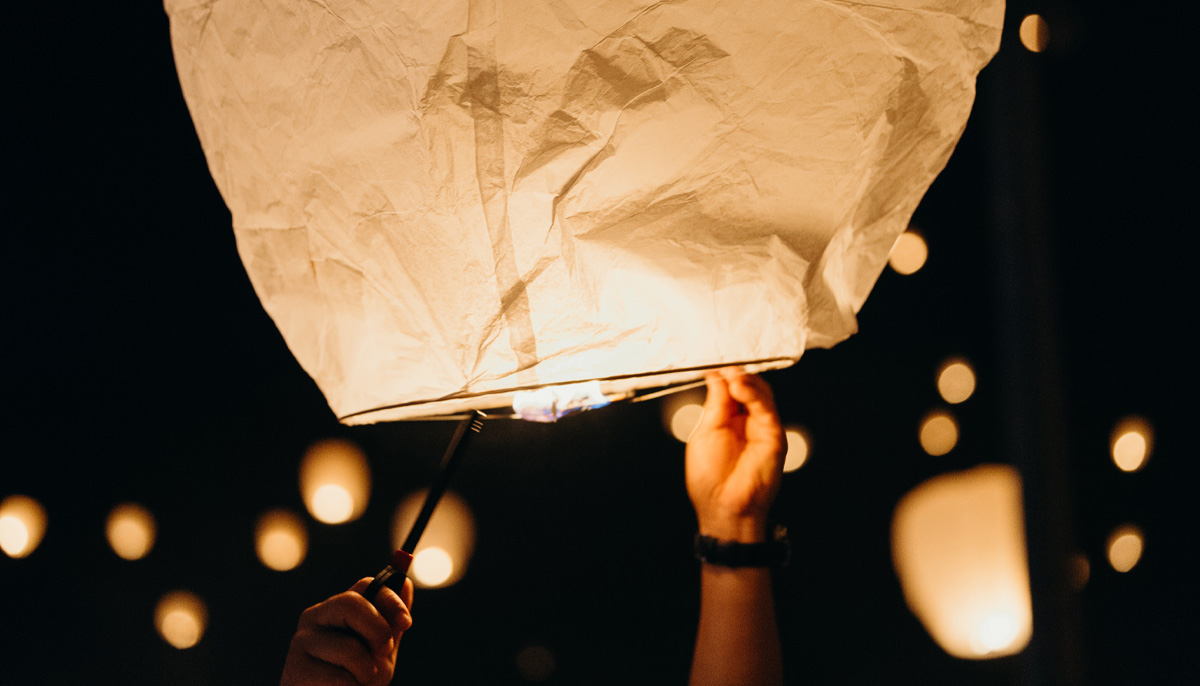 “It is rare to be born a human being. The number of those endowed with human life is as small as the amount of earth one can place on a fingernail.” —The Writings of Nichiren Daishonin, vol. 1, page 851.

As a practitioner of Nichiren Daishonin’s Buddhism, I come across this quote often in my studies of his writings. It suggests what a great privilege it is to be born a human being. So few beings come into this world as humans, after all.

As I head into my fifteenth year of practice, I find myself thinking about what’s required of me, the rare being fortunate enough to be born human.

The more I chanted, the more I gained the courage to value my life and the lives of the people who seemed eager to bring me onto their team.

Though there are many schools of Buddhist thought and just as many thought leaders on the historical Buddha’s teachings, there’s one common belief upon which all of us stake our practice. This is the edict to live with compassion. It is the noble privilege of extending empathy and care to the other human beings with whom we share this earth.

Over the years, I’ve learned how difficult this can be. To believe that the person sitting across from me on the train deserves compassion is to believe that I deserve it, too. We aren’t just connected in this world; we are interconnected. I exist because the person on the train does. They exist because I do. As I’ve struggled to extend true compassion to my fellow humans, I’ve come to realize how much this requires me to believe in the power of humanity.

Recently, I was in communication with an organization I respect. We were discussing the possibility of doing work together that ties in well with my life’s mission: to make the world safer for women, children and people of color (particularly those of the African diaspora). While the communication was leaning in my favor, I harbored some trepidation that the work would restrict me in ways I’d come to find burdensome.

In the year leading up to being offered this particular role, I’d been working remotely for another organization. I was responsible for creating curriculum for enrichment programs that engaged school-aged youth. The job had come with very little oversight and a supervisor who essentially said “Just Slack me when the materials for the class are complete and I’ll tell you what I need next.”

The freedom this allowed me was unparalleled. I wasn’t beholden to anyone’s schedule but my own. Subsequently, I spent two months working from Mexico and East Africa, opting out of a snowy winter in New York City. No one asked any questions.

As I had preliminary conversations with the hiring manager at this new organization, I realized I assumed it would be too bold to ask if I could perform this role with the same freedom as I had the last. A part of me believed I was incapable of recreating the idyllic work-life balance I’d just experienced for twelve full months. “That was just a fluke, Keturah,” my inner monologue was whispering to me. “You’re not worthy of such a life,” was the real statement even my inner self was afraid to say out loud.

Were these people not as equally committed to their life’s work as I was? Would they not be able to see it was reasonable to try to accommodate the person they believed would help them do this work even better? Wouldn’t they make every effort to ensure they brought on a team member who’d help the organization flourish?

The more I chanted, the more I gained the courage to value my life and the lives of the people who seemed eager to bring me onto their team. Whether or not I would be given complete and total autonomy in how I performed the role became irrelevant. I simply had to believe I was capable and worthy of the life I wanted. I had to show appreciation for the rarity of my human life by believing with absolute conviction in my own power.

The Daishonin also says, “If one lights a lantern for others, one will brighten one’s own way”  (The Writings of Nichiren Daishonin, vol 2, page 1060). It’s such a simple truth. Still, I find myself forgetting how much my ability to show compassion to others correlates with my ability to give myself the same grace.

I’ve gained too many benefits from all my years of Buddhist practice to list here. However, the courage to care for myself and others has truly been the foundation for this life of absolute happiness I continue to create.

A Nichiren Buddhist and member of the Soka Gakkai International, Keturah Kendrick chants nam-myoho-renge-kyo as a core part of her practice. She is an award winning author and freelance writer who currently resides in New York City.