Bill Gaston despises a certain someone at the White House. Can any good come of it? 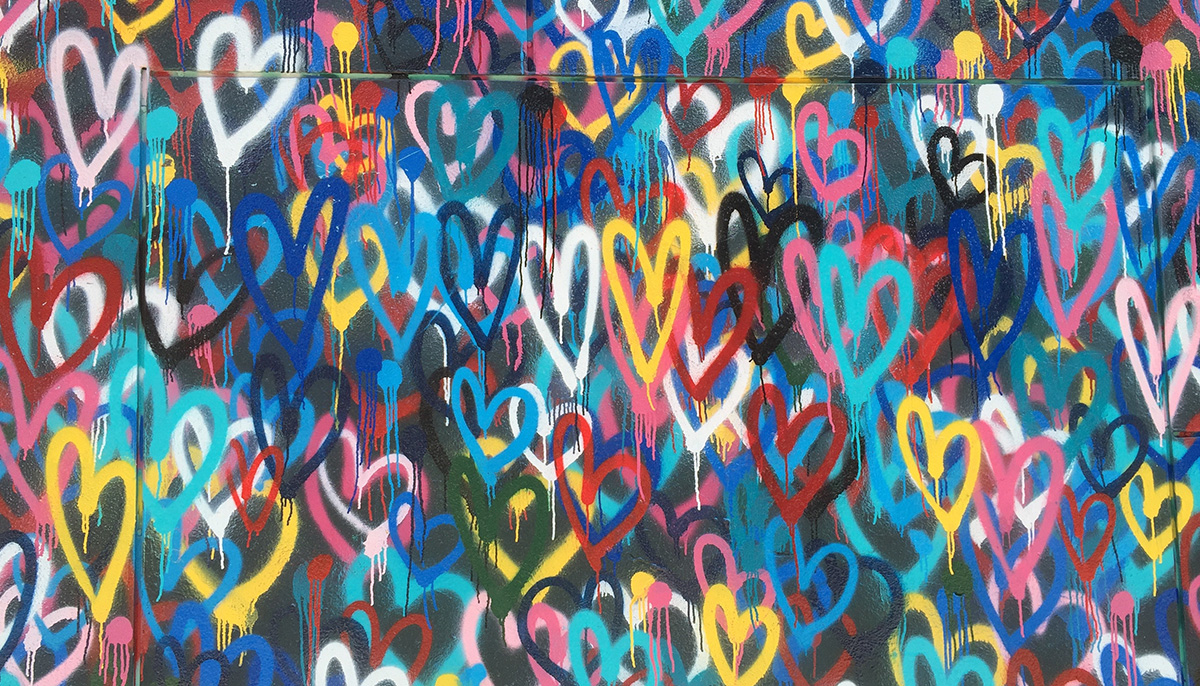 In this dark age, what most fills my heart is U.S. President Donald Trump. Please don’t think me hateful or insane.

Like everyone, lately, I’ve been absorbing more TV and online news than usual. Like everyone, I have to take breaks, and these breaks are too short. It’s like we’re all addicted to our astonished disgust. But I believe there is something more to it.

Every time we see him, we see, we feel, so clearly what he isn’t. What he could have been. What he should be. I recently heard a radio interview with someone who, every time she heard him speak, had to rush outside and plant something. Hers is a more desperate version of what I’m on about.

It’s not exclusively a Buddhist concept. The law of the unity of opposites says that light does not—could not—exist without darkness. Buddhism has it that samsara and nirvana are similarly joined. A more daily-use notion suggests that obstacles, darkness, and enemies are in fact stepping-stones. Are reminders of the best kind.

Many years ago, in a meditation interview with a teacher, I finally got around to revealing what was really going on—that I was suffering a bad bout of unrequited love and didn’t know how to cope. I was advised to feel grateful to her. To thank her for making me feel, and feel so strongly. Just that.

Maybe the same advice applies now. Seeing him loom up behind the podium, his calculated, self-loving face, his mouth erupting with yet another hateful thing, again the exact opposite of the truth, a thing impossibly more hateful and untrue than what he said last week, last month, last year. If we can bear to look, we see someone who over decades has grown a crust of crude skills, weapons as a reaction to pain (because it’s always reaction to pain). I think the key is recognizing that he’s not different from us.

He has become expert at not showing us his pain, his heart. It’s easy to imagine he can’t show it to himself, either. He appears to embody complete heartlessness. Framed by the TV, lit by whatever Tweet, he manifests a pure lack of compassion. So thick is his crust, so desperate its construction. But sometimes, sometimes, so transparent is his fear.

To watch Trump is to feel rage and disgust and maybe, from that, a quietly welling heart. Maybe something gets planted. It’s a challenging and powerful daily practice.

Bill Gaston’s latest book is Just Let Me Look at You: On Fatherhood (Penguin, 2019). He lives on Gabriola Island, British Columbia.