David Loy gets personal with the Lion’s Roar readership. 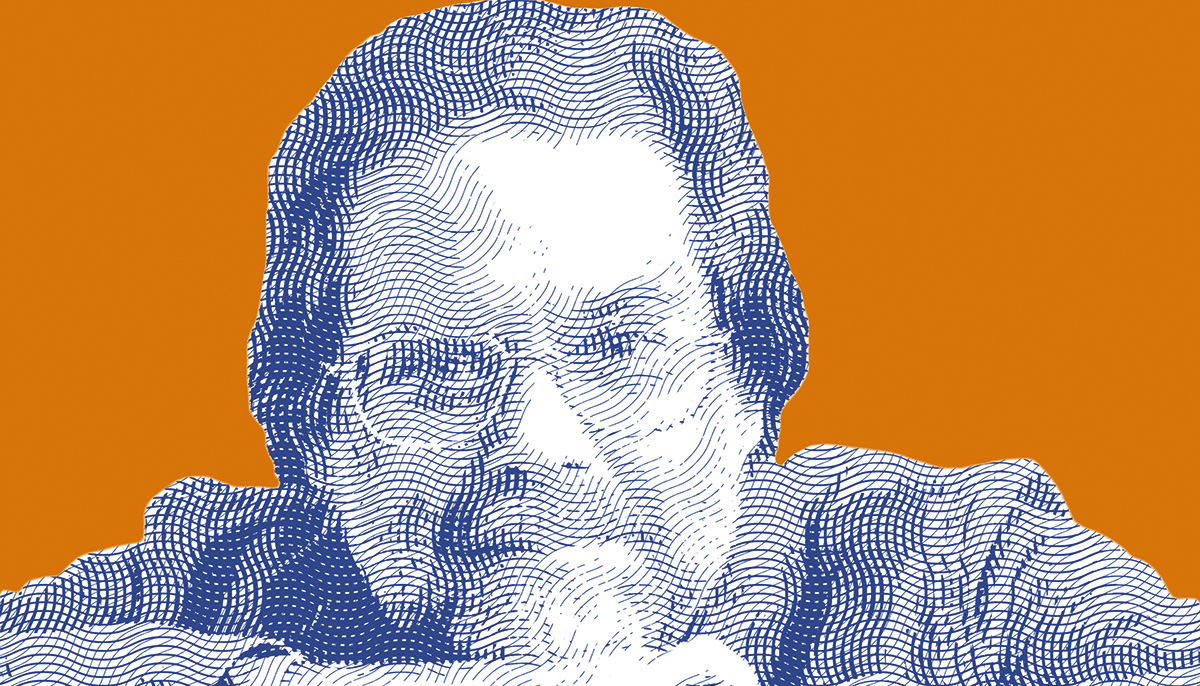 I was born in 1947 in a place that doesn’t exist anymore: the Panama Canal Zone. It was an American possession at the time and my father was stationed there. Growing up as a navy brat, I lived many places, and I’ve continued to move around a lot as an adult: London, Hawaii, Singapore, twenty years in Japan, and most recently Cincinnati and Boulder.

After graduating from college in 1969, I became a draft resister in San Francisco and then a hippie in Hawaii, where I encountered Zen. Later Robert Aitken, Roshi encouraged me to go to grad school, and I’ve been fortunate to combine my interest in Buddhist practice with an academic career studying Buddhist philosophy. I published two books in 2019: Ecodharma: Buddhist Teachings for the Ecological Crisis and Nonduality: In Buddhism and Beyond.

I’m supposedly retired now, but busier than ever writing and teaching. I don’t have a sangha of my own, so it’s a matter of responding to invitations, which have led to memorable experiences in many different parts of the world. Most recently, I’m one of the founders of the new Rocky Mountain Ecodharma Retreat Center near Boulder. We’re in the process of working out what eco­dharma practice means.

What is your current and next project?
These days I’m trying to respond appropriately to the ecological and social catastrophe that is unfolding. I’m a member of Extinction Rebellion and some other groups that are encouraging collective, nonviolent, direct action to challenge “business as usual.” I’d also like to write one more book, offering a spiritual perspective on evolutionary psychology, which can help us understand how we got into this mess. And, just perhaps, how to get out of it.

Favorite meditation practice?
“Just sitting.” I don’t do anything—just let the mind go where it wants and eventually settle itself. Who needs television?

What dharma books do you recommend?
My favorite Buddhist writers are Nagarjuna and Dogen. Eihei Dogen: Mystical Realist is a wonderful introduction to Dogen. I don’t know of anything comparable for Nagarjuna.

Your chief characteristic?
Hmm… equanimity? Curiosity? Maybe I should ask my wife?

Your principal poison?
Buying more books than I can ever read. There are worse addictions, but it’s an addiction nonetheless.

Your idea of happiness?
Walking and meditating in nature.

Your idea of misery?
Anything bureaucratic.

What’s the worst job you’ve ever had?
Picking pineapple in Hawaii—prickly work. I lasted two weeks.

If not yourself, who would you be?
I don’t know who I am now!

The natural talent you’d most like to have?
I’d love to play the piano. Do you think it’s too late to start?

A motto that represents you?
The Mary Oliver quote: “There is only one question: How to love this world.” And that, of course, includes how to love ourselves and each other.