The writer’s job, says Pico Iyer, is to watch his moods and thoughts, as captivating yet passing as the seasons, and decide which are worth sharing. 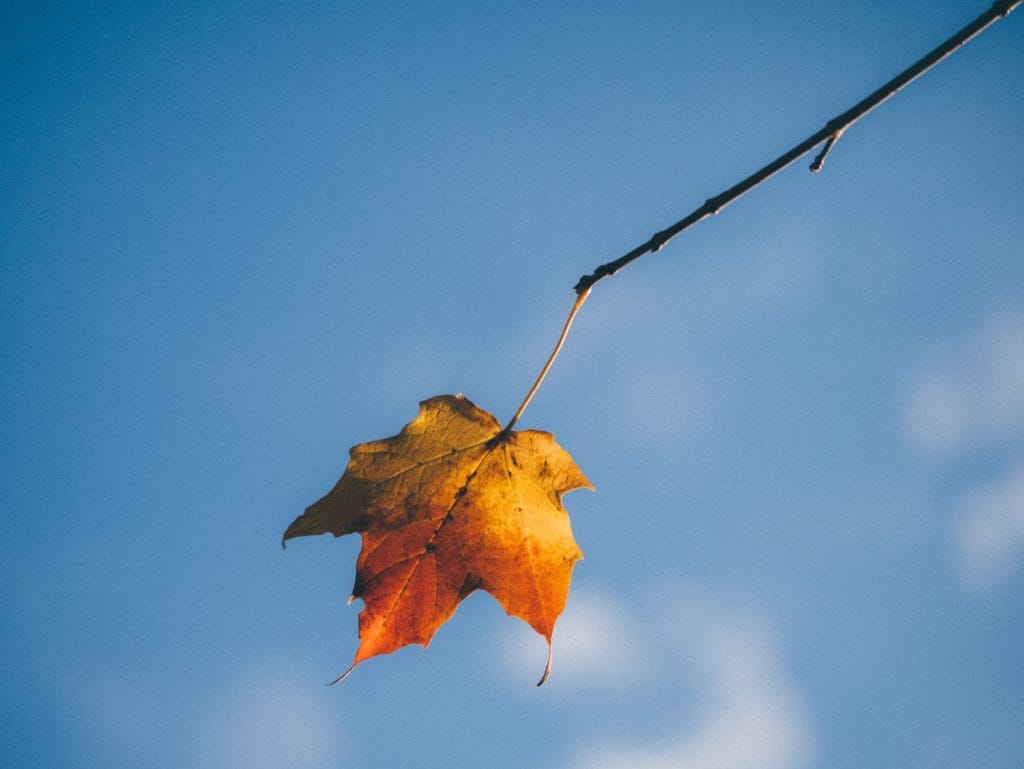 The writer’s job, declared Thoreau, is to “watch his moods.” Perhaps this is everyone’s job, and yet the writer has the rare luxury of sitting still in a quiet place with not much to look at other than what’s inside him. He has a front-seat view, you could say, at the cinema that’s constantly playing in his head, in which images come and go every second, tempting him to hold on to them. His job, in part, is to see what will remain when the show is over, and what lies behind the diverting, terrifying, distracting play of images.

The writer watches himself, moment by moment, giving record to what he sees, and that record shows that he’s changing as constantly as the clouds above, now clearing—so everything looks sunlit, reborn—and now massing over again, so he can barely see a few feet beyond himself. He picks up what he wrote yesterday, so exhilarated, and today it looks dead: is that today’s mood speaking, he has to wonder, or just yesterday’s condemning itself? His job, he knows, if only so he can make it clearer to his reader, is to find which is the reality he can begin to trust, which of his responses is truest and most transparent.

He notices, too, if he is me, that the days move at his desk and the moon turns around it, and the moments collect, and he is a different person after one month there from the one he was after one week. Again, what looked to him as radiant then is now a little surfacey—he’s gone further, pushed deeper—and yet what he sees now is still a little more clouded than he would like. He has to travel further, behind the moment, further and further behind the play of shifting images, to what is really constant, changeless, in the background. This will not make sense to anyone who has not undertaken the trip herself (the play of images, the movie for which she has paid such a high admission price, is amusing, constantly exciting, the thing she’s come here to enjoy; no one walks into a cinema, waits for the lights to go down, gets caught up in the dramas and convulsions there, so close to the dramas one recognizes within—and only seeks to know what’s sitting backstage in the dark).

Even the writer realizes that at some point his job is to come back out into the theater, to sit down before the action movie, and to enjoy and share it with his companions, with the added delight of that non-show—the inaction movie—he’s now able to place behind and beside it.

It helps, though, if there is an external show of sorts to reflect the change of moods in you; no one enjoys only looking at himself (what could be more boring?). Especially if that self is changing so often that all you’re really seeing is a record of the infidelities, the inconsistencies, the unreliability of whatever it is that you can think of as “you.”

Here in Japan the seasons roll round with a color and intensity, even an absoluteness, that many more uninflected places might die for. Spring, famously, is frothy with pink—a fluffy, seething, entirely inconstant sea of blossoms along the Philosopher’s Path in Kyoto, around the hills of Yoshino, near Nara, that moves people to sit under the play of colors and sing lusty songs, get heartily drunk, have picnics. The idea is that the impermanence itself is the essence of the beauty; you enjoy the show, Nature’s home movie, and grab at it because you know that it will be gone before you know it.

Summer is a time of wilting—heat and humidity so strong that you get wrung dry and turn into something of a puddle yourself. It’s impossible to move, but in Japan everyone is always moving, and so you witness a kind of frenzied movement to no avail that is the equivalent of the cricket’s ceaseless chirping (so evocative when you first hear it, so poetic when met on the page, so deafening when it goes on and on into September).

The seasons will keep turning, the colors will keep flaring, the branches will soon be bare again, and everyone will be covered up, whether you want them to be or not.

Winter is the time of remaking—snow covering up the surfaces, so you’re tempted to assume they’re new. It’s the time of going inward, even though the rich, invigorating blue skies keep summoning you out. Everyone is bundled up, mouths covered with masks, hands disappearing in gloves, layers above layers till all you can see is the breath emerging from their lips. And then the plum blossoms begin to appear on the trees in February, white and pink, quieter than the cherry blossoms, and you see that all the layers will come off again, and everyone will be the same as they were before.

Except they won’t. Which is the great lesson of autumn. They’re one step closer to death. You run toward them in the spring, you’re glad to see the girl in them again, you welcome them back to the season of eros and young growth and flowering. But they have edged imperceptibly closer to the time when they will not visibly come again, and so have you. And in autumn you see how the whole ceaseless play of colors and forms comes back to the same place—to dark, which is always the same, except to the person who is herself moving through it, and so always sees it a little bit differently.

The skies are high and warm and brilliant in the autumn, even in early December; the parks are full of gold and yellow and scarlet. The warmth is deceiving, and yet everything is deceiving, because it’s all contradicted by everything else around it. The season cannot be quite as renewed and buoyant as the skies suggest; you can feel the sting of cold in the air. And yet it can’t be as elegiac as you suppose either, because the leaves are giving off their richest, most generous colors as they fall. You don’t know whether to feel happy or sad, which means that it’s a choice, in part—and besides, the seasons will keep turning, the colors will keep flaring, the branches will soon be bare again, and everyone will be covered up, whether you want them to be or not.

It doesn’t have anything to do with you.

The writer sits at his desk and sees his own mutability reflected back to him. He even sees a beauty that, he has to concede, is in him and is not. The world is objectively full of life and richness, and yet he—as his long hours and days of sitting still have taught him—has to be rightly attuned to see it. Everything is changing within and without. It’s up to him to see what doesn’t change, in or behind his moods, and that his great partner, who wakes up on the right side of the bed every day, and calls herself the World (or Reality, or something less pretentious, with no capital letters at all) is in the same position.

The writer watches his own moods, and sees how much he cannot trust. He goes out to the park across the street, and sees the beauty of the world’s moods, which will change before the evening comes. Nothing really has to be held on to, he sees, and yet—as the spring has taught him—therein lies its preciousness.

He goes back to his desk and writes it all down—and there, at least for today, sits something he can trust, which outlasts the constant shifting until tomorrow.