Lion’s Roar AV producer Sandra Hannebohm reflects on the impacts of pausing during times of anxiety. From the March 2022 issue of Lion’s Roar magazine. 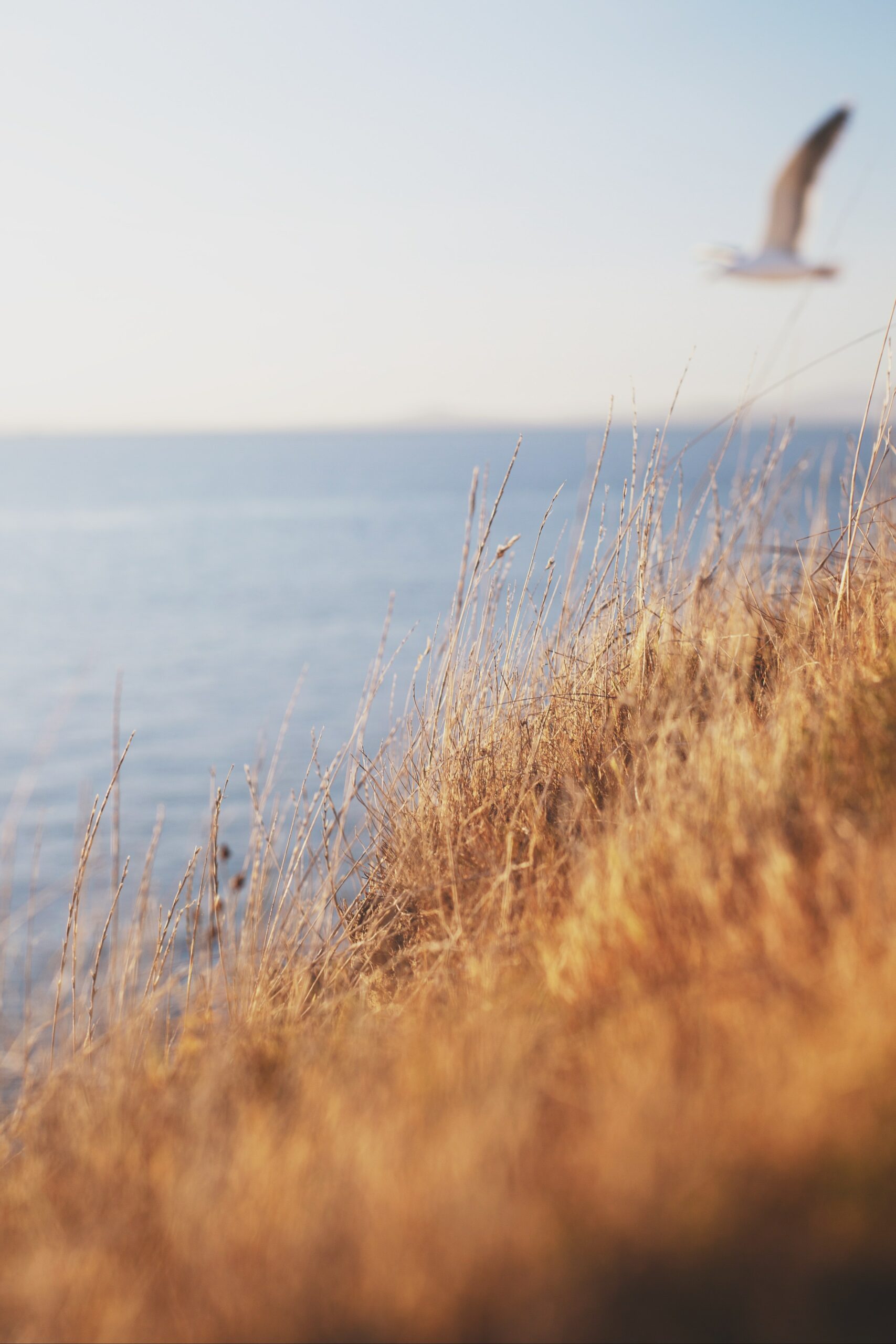 As a person who struggles with generalized anxiety disorder, I feel like the world is experiencing collectively what I’ve felt my entire life.

I’m one of the few whose work has barely changed since the pandemic. I check my email at the same time every morning, and a familiar rumble of anxiety rises up from my stomach, even as I skim mundane messages. When 10 a.m. arrives and our team members go over the work we must finish before the week is out, I attempt to keep my cool as I realize I’m drenched in a nervous sweat.

None of this is new for me. Even in my dreams I’ve always been rushing, double-checking, frantically looking for things, and worrying about worrying. In this issue, Judy Lief captures the feeling well: “The steady drone, sometimes apparent and other times hidden…the sense that, no matter what, something is not quite right.”

Over the last couple of years this feeling has become widespread. Environmental disaster, disease, political unrest, violence, and polarization have generated an unprecedented level of collective anxiety. At times like these, anxiety seems like a pretty reasonable response.

“The problem with anxiety is that everyone feels it, and no one wants to,” writes Pilar Jennings. It’s like a gnat buzzing around us that we try to swat away with distractions and Band-Aids. Many people “swat” with alcohol, food, TV, or sleep. My method is to work. The thought that “I’ll never finish this in time” pops into my mind and, swat, I double-check my inbox. Then I think, “I forgot something,” and, swat, I quadruple-check something else.

Yongey Mingyur Rinpoche describes spending much of his youth, like me, “experiencing anxiety and being anxious to be rid of it.” But being so eager to be rid of it actually reinforced his panic and made it even worse. Eventually, instead of running away from or trying to outsmart his panic, Mingyur Rinpoche brought more awareness to it. Anxiety can’t be cured, but it can be held or “suspended” in awareness, as he puts it.

This might not sound like much, but it is. Attempting to squelch our anxiety is such an automatic response that just noticing this tendency is the first and biggest step toward freedom. When I stop, listen, and feel the sensations of my clothes against my skin or the sounds around me, it’s as if time slows down. One brief pause is all it takes. Any disruption to that cascade of anxious activity helps me return to reality.