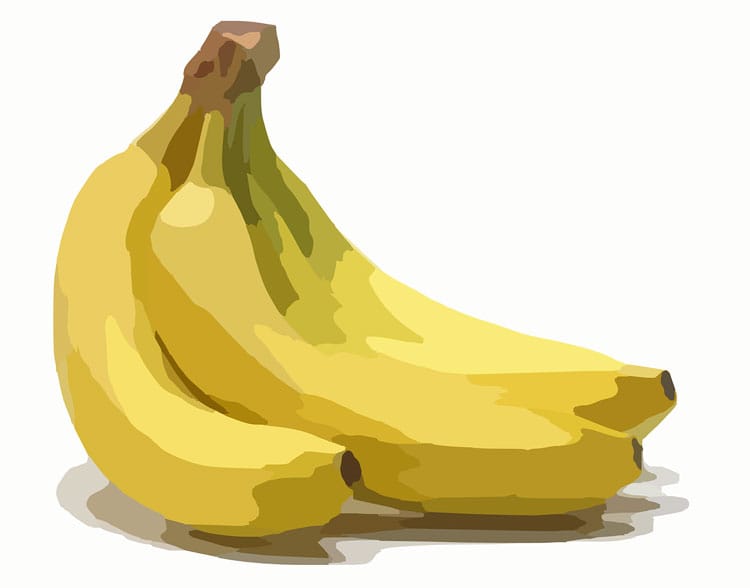 Working on a poem inspired by the joys of having sex in the world’s smallest study seated on an old-fashioned straight back chair painted red where I spend much of my time writing, I seek for words to describe the sensation of sitting in the lap of sweet lust moving my body back and forth against the deliciously hot moist penis of my off-and-on-again lover A. Among the penises I have looked upon and touched in this world, his gives me the greatest sense of delight. Yet finding words to describe the pleasure I feel, words that do not perpetuate conventional sexist thinking about the penis, are hard to come by.

Females finding and expressing delight in the male body was for such a long time utterly taboo. Before the contemporary feminist movement and sexual liberation, women did not say much in print about our feelings about the penis. No wonder, then, that when we finally gave ourselves permission to say whatever we wanted to say about the male body—about male sexuality—we were either silent or merely echoed narratives that were already in place.

In the late sixties and early seventies, heterosexual women active in the feminist movement often talked boldly and boastfully about the penis, using the same language of conquest sexist men used when talking about sexual pursuits. In those days in feminist consciousness-raising groups, we not only talked about how women had to become more comfortable with words like pussy and cunt. So that men could not terrify or shame us by wielding these words as weapons, we also had to be able to talk about cock and dick with the same ease. Sexual liberation had already told us that if we wanted to please a man we had to become comfortable with blow jobs, with going down, with the dick in our throat so far down it hurt. Surrendering our sexual agency, we had to swallow the pain and pretend it was really pleasure.

Feminist interventions on the issue of sexuality, along with sophisticated birth control, changed that; it said to women who wanted to be with men that we had a right to define the place of pleasure for us and the will to claim our sexual rights. It let us know we did not have to consent to force or pretend to like pain. It let us know that the penis was not “a one-eyed trouser snake” in the garden of sexual bliss, threatening to turn our bodies into a place where pain defines, penetrates and punishes. We did not need to see it as the enemy.

Like many young women who came of age in that intense ecstatic moment when sexual liberation and the feminist movement converged, I let go all the fear of the penis that had haunted my girlhood. These fears were rooted not in envy of the penis and the male body, but in rage that it had to be feared. In those days the message about the male body that females received loud and clear was that whether wanted or unwanted, penis penetration could change a girl’s life forever. She would never be the same; she would never be good again. I can remember the sheer bliss that sound birth control offered us. For it meant we did not have to fear the penis. We could embrace our curiosity about it, our wonder and our passion.

As a small girl I thought of the penis as a magic wand. It was magical because it could move and change its shape; seeds could come from it that would come to life in a woman’s body. I had only seen the penis of a boy baby—it was not envy I felt but wonder. I feared for him and his magical wand, so exposed, so easy to wound and hurt. And as so many girls have testified, I was relieved that my girl genitals were not out there, exposed, visible.

That sense of girlhood fascination and appreciation of the penis changed when warnings about sexual danger and the threat that the male body would destroy female innocence became the norm. In those days there was no discussion of female passion. In my sexual imagery the wand became a weapon, something males used to bring us down, to destroy us.

No wonder females rejoiced when birth control and feminist insistence on female sexual agency made it possible for us to think about the penis in a new way. We could see it as an instrument of power and/or delight. We could go down between male legs, abandon ourselves to mystery, and rise up satisfied and pleased with the knowledge that we could give and receive sexual delight. We could express our annoyance at expressions like blow jobs, which implied that anytime we sucked dick it was service work we did to pleasure men. The pretense was over. Females who enjoyed sucking dick could express that joy, could name it as an act of power which required males to trust in the sexual integrity of the female—to trust that at his most vulnerable moment she would give pleasure and not pain.

A generation later, females living in the new culture of freedom that feminism and sexual liberation produced would from the start approach the penis without fear. Writing about coming to sexual power in her teens in Promiscuities, Naomi Wolf recalls how quickly she and her girlhood friends moved from thinking dick-sucking was silly to passionate interest: “Within a year, we were obsessed. Not so much with what penises … but rather with what they were—the improbability of them, the beautiful weirdness, the way they oddly rose of their own volition and oddly defied gravity, their unfathomable responsiveness.” But female talk about fascination with the penis often stops at girlhood and teen reminiscences. Not because it ceased to marvel but because the marvelous aspects of the penis lose their charm when linked with strategies of male domination.

Even though contemporary feminists worked hard in the seventies to come up with new ways of talking about female sexual agency in relation to the penis, new words did not come into general usage. Individual women gave the penis of male partners witty cute names, but overall, there was not a widely accepted re-visioning of how we all might see and experience the penis.

Then and now, women talk about how the words used to describe female genitalia are much more varied and compelling than those used to describe male genitals. Reading lots of erotica, both gay and straight, I was dismayed to find that overall, the penis is still primarily represented as a weapon, as an instrument of indelicate and painful penetration. Talked about in terms of force, whether in descriptions of pleasurable consensual sex or forced sex and bondage, no one seems to have much to say about the penis that challenges and changes sexist representation. To identify the penis always and only with force, with being a tool of power, a weapon first and foremost, is to participate in the worship and perpetuation of patriarchy. It is a celebration of male domination.

No wonder then, that as feminism has progressed many anti-sexist women feel there is no way to engage the penis that does not reinforce male domination. While many feminists as a political act have chosen lesbianism or celibacy as a way to resist sexist sexual subordination and have no interest in the penis, those of us who enjoy penis passion often find ourselves silenced by the assumption that mere naming of our pleasure is traitorous and supports the tyranny of patriarchy. This is simply faulty logic. Submitting to silencing makes us complicit. Naming how we sexually engage male bodies, and most particularly the penis, in ways that affirm gender equality and further feminist liberation of males and females is the essential act of sexual freedom.

Continuing in the tradition of the first contemporary feminists, who were also advocates of sexual freedom, I believe we still need to see more visual images of the penis in everyday life. In a contest of mutual sexual pleasure rooted in equality of desire, there is room for a politics of sexuality that is varied, that can include hard dicks, rough sex, and penetration as gesture of power and submission, because these acts are not intended to reinforce male domination. But without this progressive sexual context we end up always creating a world where the penis is synonymous with negativity and threat.

The presence of life threatening sexually transmitted diseases has been used by sexual conservatives to reinforce anti-penis sentiments. Many women have returned to a fear of the penis that is practically Victorian. Despite the sexual revolution and the prevalence of feminist thinking, it has not taken long for sexist social mores to triumph over the new ways of thinking about sexuality introduced by the feminist movement and gay rights. The vision of the phallus as always and only an instrument of force is conservative and lacking. But it still reigns supreme. I feel dismay when I read lesbian erotica where all the symbolic phalluses used in sexual play are described using sexist vernacular, reinforcing the sense of the phallus, whether real or symbolic, as a weapon. Clearly, we must continue the work to create a liberatory sexual frontier, places where the penis is precious and can be cherished.

Changing how we talk about the penis is a powerful intervention that can challenge patriarchal thinking. Many sexist men fear that their bodies lose meaning if we value penises for the sacredness of their being rather than their capacity to perform. After a romantic meal with a man who captivated my sexual interest, as we sat in my living room listening to music, I asked him to show me his penis. He responded in alarm. We were fully dressed. We were not engaged in sexual foreplay, but the mood was erotic. He appeared alarmed at the thought of his penis being looked at apart from a context of performance and wanted to know why I wanted to see it. I responded that I wanted to see it to see if I liked it. He asked: “Will you know if you like it by looking at it?” I responded: “I will know that I like looking at it.”

I shared this story with friends, and again and again males and females responded as though I had threatened his masculinity. I believe that the sense of threat arose simply because I was asserting the primacy of the female gaze, a female sexual agency not informed by sexist conditioning which separated pleasure in the male body from penis performance.

Returning to a blissful sense of the sacredness of the body, of sexual pleasure, we acknowledge the penis as a positive symbol of life. Whether erect or still, the penis can always be a marvel, a wonder, a magic wand. Or it can be likened to a caterpillar, as Emily Dickinson tenderly declares:

“How soft a Caterpillar steps—
I find one on my Hand
From such a velvet world it come.”