“Right here in this group of five, you have the whole picture,” said Glass of this year’s group of honorees. 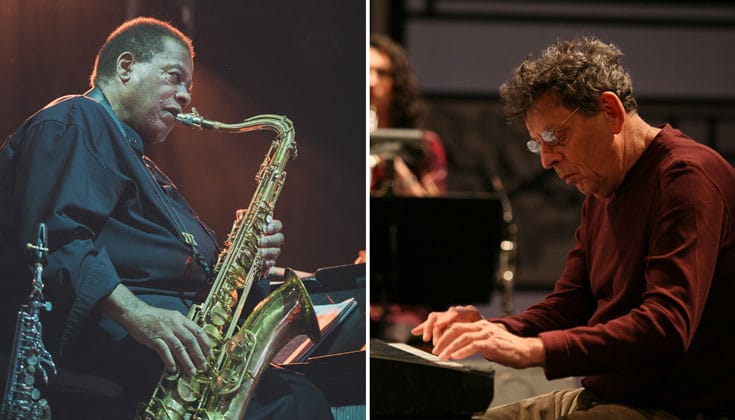 As the Kennedy Center’s website reads, the honors recognize exceptional artists who have made enduring marks on American culture.

The two join other recipients including Reba McEntire, the creators of the musical “Hamilton,” and Cher — who is a vocal fan of Pema Chödrön.

Glass has long been associated with the pro-Tibet cause and served as the artistic director of Tibet House US’s 30th Anniversary Benefit Concert last year. In the past, he has called himself a “Jewish-Taoist-Hindu-Toltec-Buddhist.”

Glass told the Washington Post that the 2018 honorees “represent the best of American culture.”

“Right here in this group of five, you have the whole picture. No matter what people think of our politics, our reputation for artmaking is international and very appreciated,” he said.

The Kennedy Center Honors will be held in Washington, D.C. on December 2nd, and broadcast on CBS on December 26th.