This, says Jan Chozen Bays, is the healing power of practice: we release our fear, transform our unskillfulness, and discover our kindest selves. 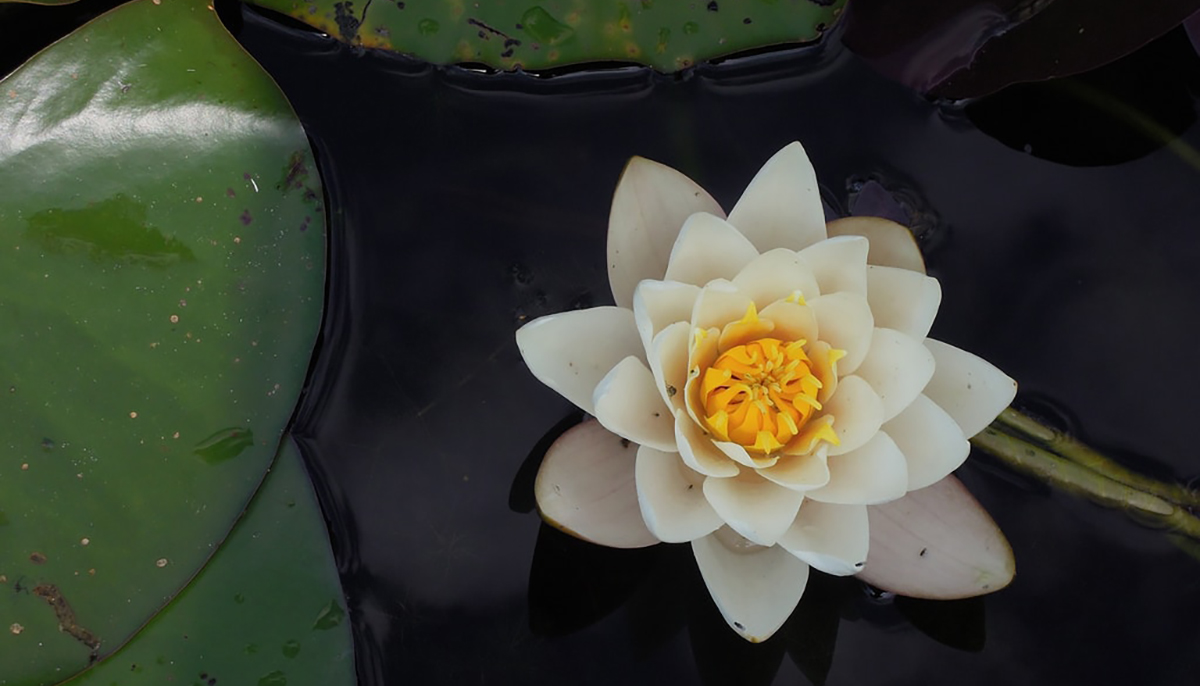 Photo by Paul on Unsplash.

For over thirty years I worked as a doctor in the field of child abuse—examining and/or interviewing children who’d been raped, burned, beaten, and killed, most often by their caretakers. Every time I thought I’d seen the worst cruelty adults could perpetrate on a child, something worse would come in. People often asked me, how do you stay so calm and nonjudgmental? Simple. Practice.

Meditating at night enabled me to clear the scenes of sorrow out of my heart. In the mornings, I practiced on the way to work. I chanted the Zen liturgy; I did the twenty-one Tara practice. I found that if I did loving-kindness practice for myself, my oworkers, and the children I’d see and their parents, it made a difference in the day. Somehow everyone seemed calmer. Maybe because I was.

Practice gives us the awareness to detect the pollutants of the heart and mind, and the ability to change that energy into something wholesome.

I’ve discovered that fear is at the heart of suffering. The Buddha identified clinging as the source of suffering. And we cling when we’re afraid—afraid of losing something we want to keep (like the ability to run a marathon or remember names as we age) or afraid of getting something we don’t want (like cancer or death). I found that it was important to ask patients this question: “What are you most afraid of or worried about?” If they told me this early in our encounter, we quickly reached a deeper level of communication.

I was truthful if I didn’t know what disease they had or what the course of their illness—or police investigation—would be. But I reassured them that I’d be there to help them understand what was happening and to support them.

I’ve come to believe that if people weren’t afraid of death, most of their suffering would dissolve, because every fear seems, at its bottom, to have its roots in the fear of death. Medical people are afraid of death, too. We’ve been trained to see death as the enemy. Thus, we put people with incurable cancer on a fourth round of chemotherapy and make their last few months of life miserable.

What happens after we die? I don’t know, but there are a few things I do know about death.

Energy is neither created nor destroyed. Just as the elements of our body—the carbon, nitrogen, and calcium—were passed through innumerable bodies before our birth, they’ll be recycled after we die and build many new bodies, from spinach to people. In the same way, our psychic energy—our anger, compassion, confusion, and clarity—will continue on and build a new constructed self.

What then is our responsibility? It’s to clean up what we’ve been given, so it’s passed on as a welcome gift to the next being who receives it. This is why practice is the right medicine. Practice gives us the awareness to detect the pollutants of the heart and mind, and the ability to change that energy into something wholesome.

When we’ve practiced—millions of times—letting go of this known moment and stepping into the unknown of the next moment, then when the door to death opens, we’re able to step forward with curiosity instead of fear.