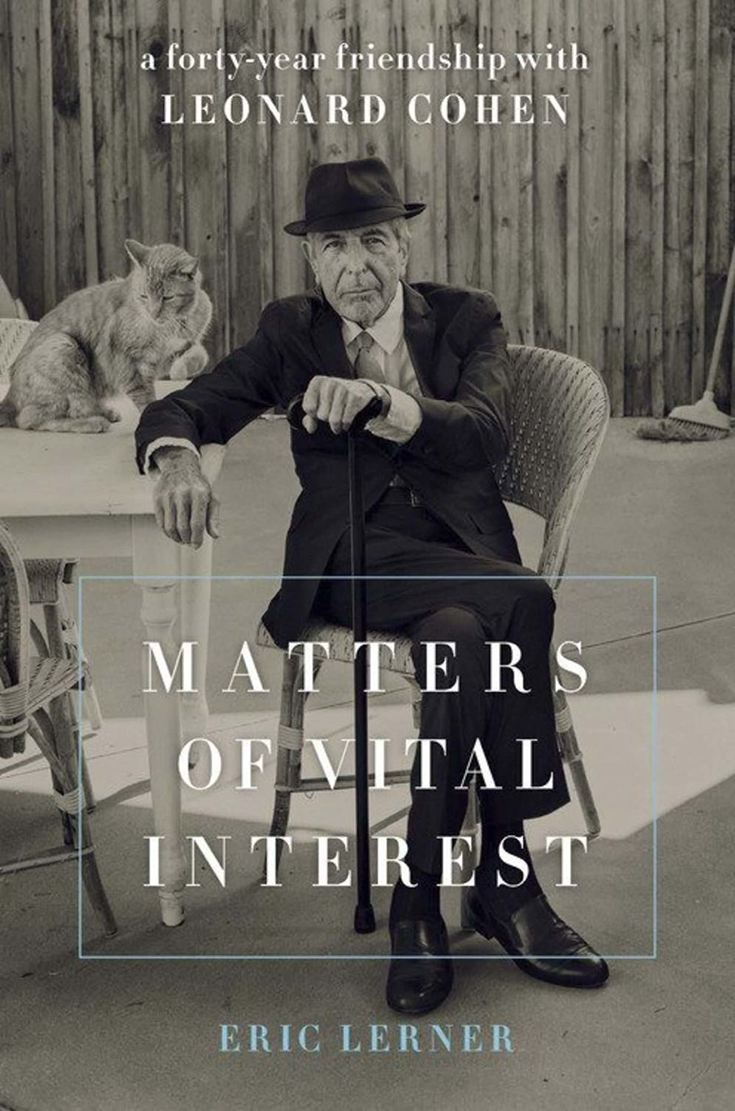 Matters of Vital Interest: A Forty-Year Friendship with Leonard Cohen

In 1977, Eric Lerner was doing his very first sesshin—an intensive Zen meditation retreat—when he met Leonard Cohen. Cohen was the jikijitsu, the zendo leader, and he wore a placid expression despite the arduous schedule. On day five, Lerner, taking a quick break, went to an isolated area behind the main building. Cohen happened to already be there, smoking a cigarette, and it seemed to Lerner that Cohen asked him a silent question: What in the world are a couple of smart Jewish boys like us doing here? This exchange marked the beginning of an intimate dharma friendship that is beautifully chronicled in Matters of Vital Interest. For decades, the two men were united in their certainty “that there is something ineffable yet more real to the universe than anything we could touch, taste, or fuck” and they endeavored to uncover it. They also shared meals, joys, sorrows, creative pursuits, and—in my opinion—far too many drinks.