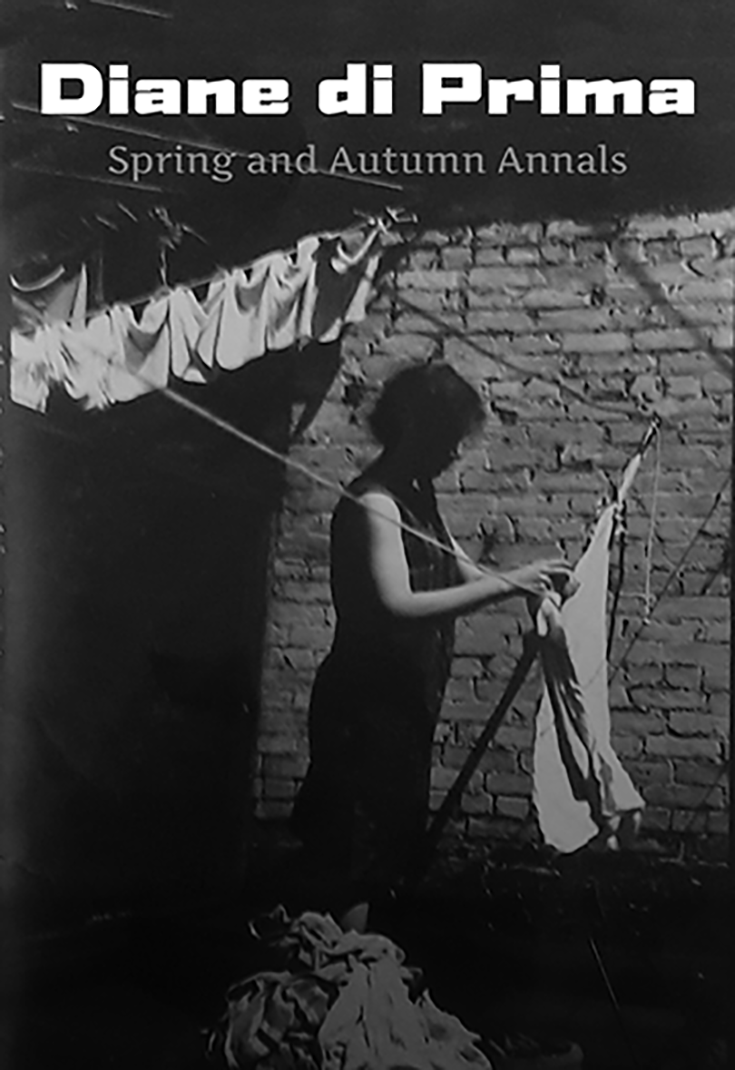 Spring and Autumn Annals: A Celebration of the Seasons for Freddie

In 1964, the poet Diane di Prima’s closest friend, dancer Freddie Herko, died by suicide. In her shock and grief, di Prima spent the next year engaged in a daily writing practice, lighting a stick of incense and typing until it burned itself out. Later, di Prima worked through the raw material and transformed it into Spring and Autumn Annals. Published now by City Lights, it’s the vibrant story of her decade-long friendship with Herko, interspersed with her memories of her childhood in Brooklyn. Simultaneously, City Lights is releasing an expanded, fiftieth-anniversary edition of Diane di Prima’s Revolutionary Letters, a passionate series of political and ecological poems, which weave in Buddhism. “The guns / will not win this one,” she writes. “… what will win / is mantras, the sustenance we give each other … the buddha nature / of everyone, friend and foe, like a million earthworms / tunneling under this structure / till it falls.”