The philanthropist and husband of US Sen. Dianne Feinstein died at home Sunday after a long battle with cancer. 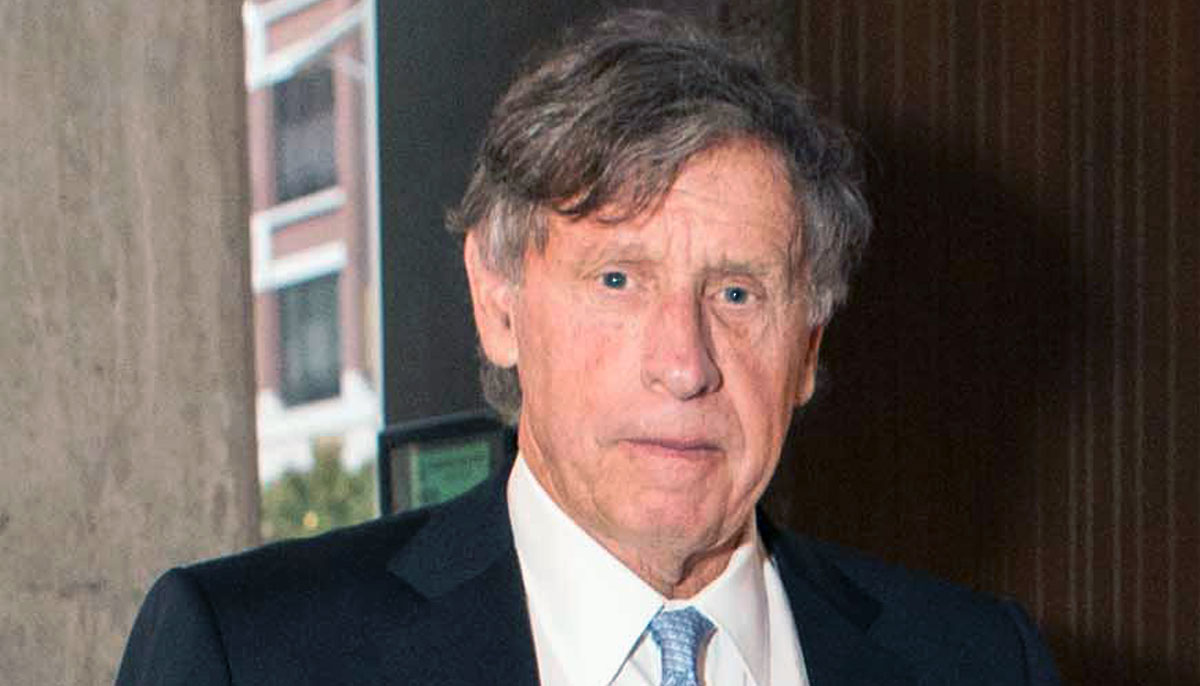 Richard Blum, San Francisco philanthropist, husband of US Sen. Dianne Feinstein, and friend of the Dalai Lama, died on Sunday, February 27 after a long battle with cancer. He was 86.

Blum was founder of Blum Capital Partners and served as chairman of the University of California board of regents. He was deeply involved in humanitarian work in the Himalayas.

During his first visit to Nepal in 1968, Blum developed an interest in the people he met and the poverty they faced. In 1981, after a climbing expedition to the Kangshung Face of Everest in Tibet, Blum founded the American Himalayan Foundation (AHF), which works to improve lives of Tibetan, Sherpa, and Nepali people living across the Himalayas. The AHF provides support for health, education, and environmental and cultural preservation, and currently supports over 150 projects each year.

Throughout his life, Blum was outspoken about his admiration for the Dalai Lama and support for Tibetan sovereignty. He first met the Dalai Lama in 1972 in Dharamshala, and they quickly became friends. Blum and Sen. Feinstein acted as intermediaries between the Dalai Lama and the Chinese government, and Blum was instrumental in facilitating the 14th Dalai Lama’s first visit to the United States. On this visit, the Dalai Lama came to San Francisco, where Feinstein had recently become mayor.

In a statement on AHF’s website, the foundation professed their grief at Blum’s passing, stating, “Richard will be dearly missed around the world. While words cannot adequately express our sadness, we know his spirit is soaring over the mountains he loved so much as Tibetan nuns and monks chant prayers for him.”

“As a role model, Dick was second to none, and I think his compassion and devotion to the people of the Himalayan region may prove to be his most enduring legacy,” Sen. Feinstein wrote in her announcement of his death.

“His friendship with the Dalai Lama helped shape us, and his creation of the American Himalayan Foundation was one of his proudest achievements.”