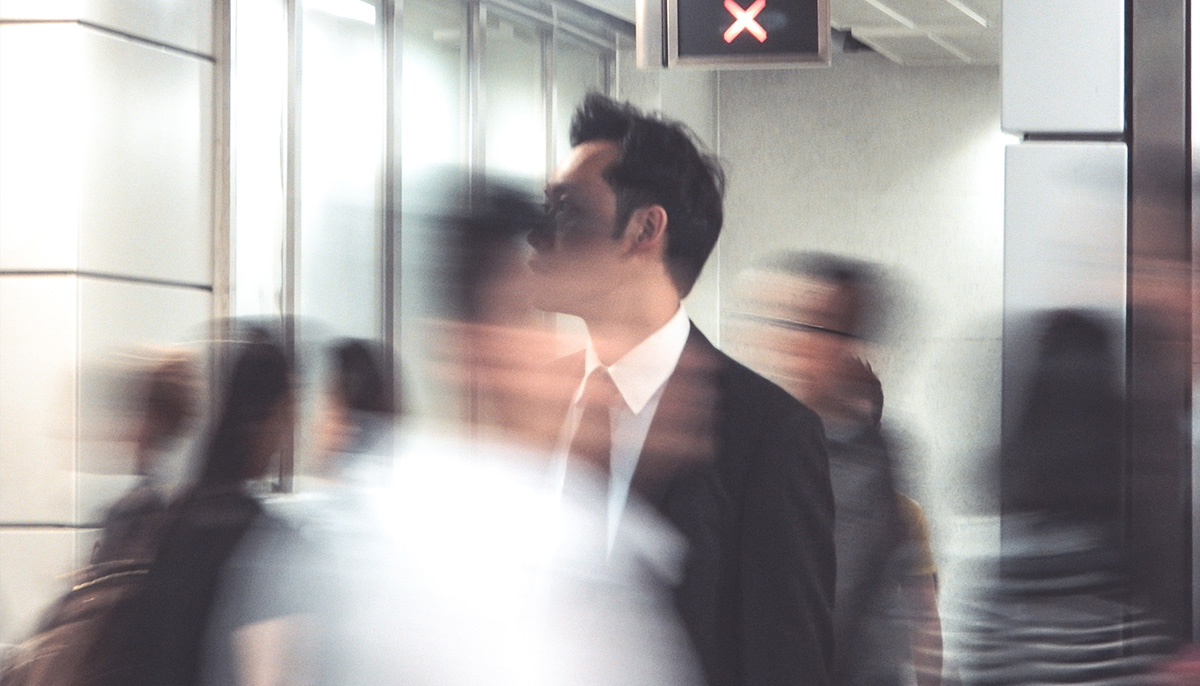 “Who do you think are the most famous Buddhist individuals in America?” The Dalai Lama and Thich Nhat Hanh are the first names to come up, of course.

“What about Asian American Buddhists?” Crickets.

Finally, someone mentions EBMC teachers Larry Yang and Anushka Fernandopulle, with the caveat that they might be better known to this crowd than Americans at large. We are, after all, sitting in the East Bay Meditation Center. EBMC is hosting the 2014 Buddhist Peace Fellowship National Gathering this Labor Day weekend, BPF’s first such conference in eight years.

It’s like we’re invisible not only to the mainstream but also to each other.

Someone adds Tiger Woods, whose Thai Buddhist mother raised him in the religion. I suggest George Takei, surprising those in the room who didn’t know the Star Trek actor and LGBT rights activist is also a Shin Buddhist.

Among the participants who stick around to talk with me after my workshop is a Chinese American Unitarian Universalist raised with Buddhist influences. She tells me she doesn’t know whether to laugh or cry. She is happy and relieved to learn that her experiences and struggles are shared by others. Yet she is saddened and angered by the underrepresentation and misrepresentation of Asian American Buddhists.

She shakes her head. “It’s like we’re invisible not only to the mainstream but also to each other.”

When I ask Brian if he can think of any well-known Asian American Buddhists, his response is matter of fact. “The only ones I can think of are in Asia or dead.”

Luke has a similar answer. “I don’t know, Shunryu Suzuki and D. T. Suzuki? They aren’t living, though!”

Dedunu also draws a blank. “To be honest, I have absolutely no idea! Even in my silly attempt to Google ‘Asian American Buddhists,’ I found no one that poked my memory.”

Andy can’t hide his consternation. “Argh! It’s such a shame that I cannot answer this question! I don’t know a single person…. That’s a real shame.”

Even interviewees who were able to think of an answer weren’t always confident in their responses. “It’s already kind of difficult thinking of well-known Asian Americans; I’m not really sure which are Buddhist.” David ponders his Jodo Shinshu community. “There’s George Takei and Kristi Yamaguchi, but I don’t think they are particularly known for being Buddhist.”

Noel also thinks of George Takei—“he’s broken down stereotypes on many levels”—before adding an Asian American Buddhist I hadn’t heard of. “She may not be ‘best-known,’ but I think Angela Oh is rather noteworthy. I knew her from her work as an attorney, particularly during the civil unrest between Koreans and African Americans in the early 1990s. She became an ordained Zen priest.”

Lola too couches her answer in a caveat. “I don’t know if they are the ‘best-known’ Asian American Buddhists in the United States, but to me, they would be Larry Yang, Mushim Ikeda-Nash, Lee Mun Wah, and Ruth Ozeki.”

In short, it was a lot easier to answer the question Who do you think are the most famous Buddhist individuals in America? if “Asian American” didn’t enter the equation.

Tiffany has noticed that many of her second-generation Asian American peers are reluctant to out themselves as Buddhist. “A lot of Asian Americans I know prefer not to talk too much about their Buddhist heritage because it isn’t something that they grew up being proud of, but rather something that set them apart and made them even more different than everyone else around them.”

After all, as Heather points out, “most of us aren’t really walking around proudly wearing anything that identifies us as Buddhist.”

Kei, one of my Shin Buddhist interviewees, relates a personal example of this phenomenon of hiding in plain sight. “I remember being surprised in high school when I found out that a friend of mine since seventh grade was also a Buddhist. It was a moment of, ‘What? Me too!’ as if we’d been keeping some sort of shared secret all those years.”

The Angry Asian Buddhist conveys an anecdote like Kei’s in an April 2015 tweet. He had just found out that a good friend who wrote for The Economist for many years was Buddhist: “a recurring secret among #Asians in the #West.”

In other words, Asian American Buddhists generally aren’t identifiable as such—unless they are vocal about their religion. Which can explain why they can be invisible even to each other.

From Be the Refuge: Raising the Voices of Asian American Buddhists by Chenxing Han, published by North Atlantic Books, copyright © 2021. Reprinted by permission of publisher.