Western psychology and Buddhism—together they offer us a complete diagnosis of the human condition. Andrea Miller talks to psychotherapist Tara Brach, who works to combine these two disciplines into a powerful path to love and fulfillment. 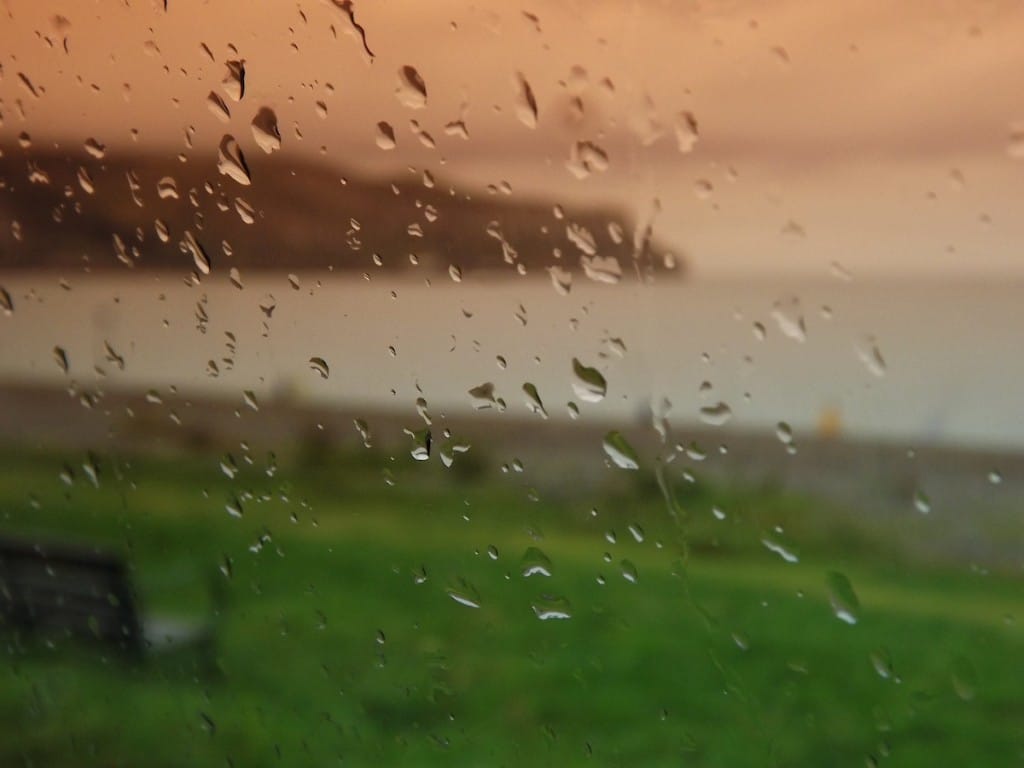 The open sky, the scent of pine, the smell of sea—summer in Cape Cod felt to Tara Brach like her true home. As she was growing up, the family’s summerhouse filled with relatives and friends, and later in her life with spouses and new children. For her, happiness was the shared haven of the beach, diving into the waves and somersaulting underwater.

But one day in 2005, two carloads of friends and family had to go to the beach without her. For twenty years Brach’s health had been mysteriously and painfully declining. Now she had a diagnosis: an incurable genetic disease affecting her connective tissue. She could no longer run or bike or swim or walk on sand. Watching the cars pull out of the driveway, she cried with grief and loneliness. The ocean would never again be her refuge.

“I realized that even if it wasn’t right now, eventually I was going to lose everything,” Brach recalls. “We all are. So how do we find the inner space of wakefulness and tenderness that’s big enough to hold it all?”

In the face of our suffering, many of us turn to quick, numbing fixes—alcohol or television, overeating or shopping. But these never get to the root of our discomfort; their effect doesn’t last and ultimately they may make our problems even worse. In contrast, Buddhism and Western psychotherapy attempt to provide a comprehensive model of the mind and to address human suffering at its deepest level.

When asked what she views as the essential common ground between Western psychology and Buddhism, Brach says it’s their understanding that suffering comes from the parts of our being that are not recognized and embraced in the light of awareness. “What the two traditions share,” she says, “is shining a light on the rejected, unprocessed parts of the psyche.” Brach is a clinical psychologist, the founder of the Insight Meditation Community of Washington, D.C., and the author of Radical Acceptance. The inspiration for her book, True Refuge, was her illness.

When she was mourning the loss of her physical abilities, she became aware of a profound longing to love life no matter what. “I wanted the awakened heart,” she says, “which would allow me to embrace this world—the living world, the dying world, the whole thing.”

Brach calls that kind of acceptance and inner freedom “true refuge.” It’s true, she writes in her book, “because it does not depend on anything outside ourselves—a certain situation, a person, a cure, even a particular mood or emotion.”

According to Brach, true refuge has three gateways: truth, love, and awareness. “Truth,” explains Brach, “is the understanding or realization that comes out of being present with the life that’s right here and now. Love is bringing presence to the domain of the heart, the domain of relationships, and the realization that arises out of that is interconnectedness. Then awareness is when we bring presence to the formless awakeness that is right here. When we discover the refuge of our own formless being, that’s awareness waking up to itself.”

“Truth, love, and awareness” is Brach’s secularized articulation of the three jewels of Buddhism—the teacher, Buddha; the teaching, dharma; and the community, sangha. She’s opted for this nonreligious language because she feels the search for true refuge and its three gateways are universal. In the context of Buddhism, truth is dharma, love is sangha, and awareness is Buddha. But in Christian terms, claims Brach, “the Father is awareness, the Son is the living truth of this moment-to-moment experience, and when awareness and moment-to-moment experience are in relationship, there is love, which is the Holy Ghost.”

To help us connect more deeply to our own inner life, with each other, and with the world around us, Brach teaches a technique called RAIN. This acronym, originally coined by Vipassana teacher Michele McDonald, stands for:

Recognize what is happening;
Allow life to be just as it is
Investigate inner experience with kindness; and rest in the
Natural state of awareness or nonidentification.

In her own life, Brach began regularly implementing RAIN when she realized how much separation she created between herself and others whenever she judged, resented, or blamed people or situations, even subtly. To explain how RAIN is practiced, she offers an example from her own life: Brach went on holiday with her family and found herself “down on every- body for all their different neuroses, even the family dog for begging at the table.” So she put on her parka, headed outside for a walk, and started with “R,” recognize. Annoyed, irritated, blaming—she recognized how she was feeling. Moving on to “A,” she allowed those feelings to be there, without adding more judgment. Then she engaged in “I” and investigated the tight knot in her chest. “I asked that tight knot what it believed,” says Brach. “And its views were that nobody was cooperating with my agenda for having a harmonious time and I was falling short. It believed that my son is the one who’s not doing such-and-such and it’s my fault that so-and-so is not getting along.”

Brach breathed into the place that was upset and sent a message of gentleness and kindness inward. That enabled some space, some tenderness, to open up inside. Then the “N” of RAIN—resting in the natural state of awareness—was able to unfold effortlessly. Now when she brought to mind the different members of her family, Brach could still see their neuroses but no longer felt aversion or judgment. These family members were her loved ones.

RAIN invites a shift in identity, says Brach. It helps transform an angry, blaming person into a tender presence that gently holds whatever’s going on. “That’s the gift of Buddhism,” Brach concludes. “The whole fruit of our path and practice is to wake up from who we thought we were, which is usually separate and deficient in some way, and to rest in the vastness of heart and awareness that is our true nature.”