Forget the complexities of haute cuisine. Sometimes a simple, homey ingredient, fresh and well-prepared, is what Elissa Altman craves. 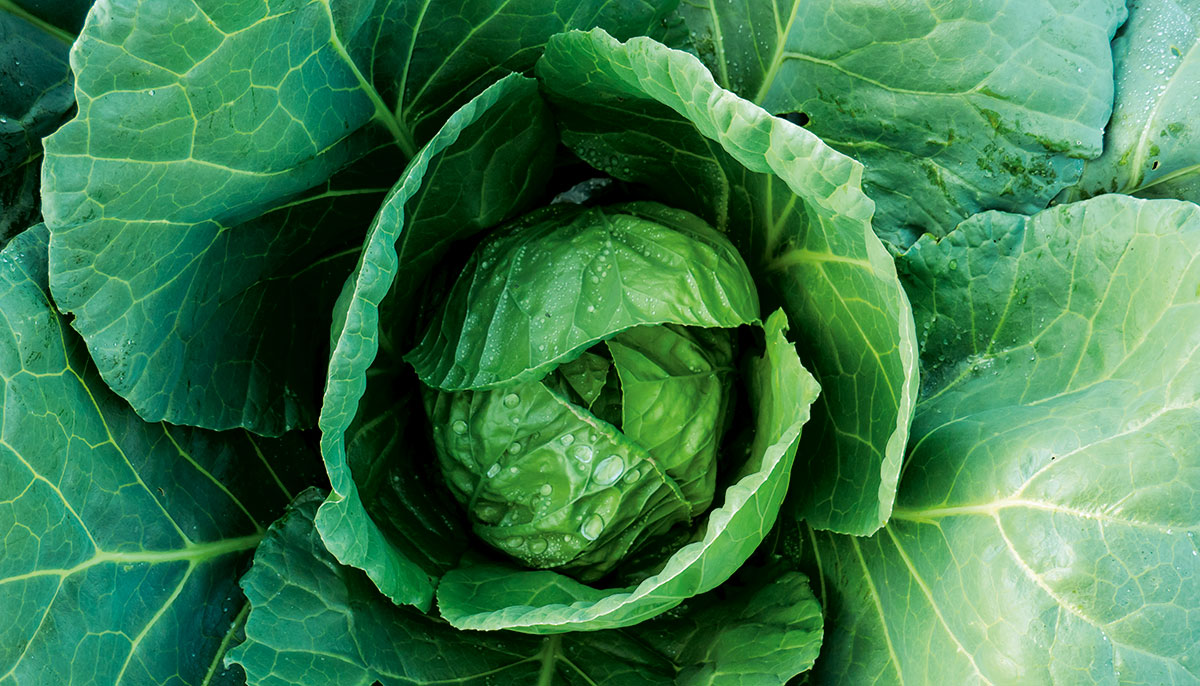 I was the sort of child who had a meltdown when her peas touched her chicken or her ketchup slid over to her potatoes. Family meals were frequently lost under my wails. Any attempt at explaining to me that everything was going to wind up in the same place was for naught. I did not want anything on my plate to touch anything else, which meant that big holidays were a problem. They invariably involved massive plates of food, all of which intermingled, as though their contents resembled the middle of a Venn diagram: individual flavors, textures, colors, went by the wayside in favor of volume.

I am the granddaughter of people who lived through the Great Depression, and before that the Great War, and the memory of hunger and loss embedded itself in their viscera. My parents, who came of age during World War II, taught me that more was always better than less, especially at the table. But I didn’t like this approach to eating back when I was in single digits, and I don’t much like it now, in my fifties.

Children are far wiser than we give them credit for. They are tiny buddhas who intuitively understand that when it comes to food (and most things), more is in fact not always better. It’s just more, and often burdensome.

For one thing, the human body isn’t physically equipped to metabolize a jumble of vast internal bombardments (no matter how healthy), which is why we generally don’t feel great after a large meal. For another, eating massive plates of food reduces it to mere fuel. It strips food of its flavor and textural integrity, not to mention its history and narrative: where it came from, who grew it, and under what conditions. It dilutes the ritual of the plate, and risks turning eating into mindless shoveling.

It has taken me much of an adult lifetime to put this understanding into practice. One day, while thinking about what to make for supper, I realized: I didn’t want this with a side of that topped with another thing and glazed with a third thing, even if all of those things were ostensibly healthy, locally-grown, seasonal, and organic. I did not want a vertical meal that would take a degree in deconstructive architecture to eat. I wanted a single, particular, primal vegetable that is so underappreciated and overlooked that it can often be found, lonely and forlorn and sometimes even a little dusty, hiding on the bottom shelf of your local produce aisle. (If you’re blessed with a good farmer’s market, make friends with the person who grows this vegetable, and they will sell you a nice one.)

On the particular day when I began to think differently about what I ate and how I ate it, I wanted only cabbage—sliced into a wedge and roasted under high heat until it turned sweet and tender, its edges whisper thin and crispy, and drizzled with a tablespoon of good butter. That is what—and all—I wanted for my evening meal.

“But don’t you need protein?” my mother asked when she called that night. “Are you short on money?”

I wasn’t. My body was asking me to give it one specific thing and nothing else. I paid attention and was happy to oblige. I sliced a small green cabbage into wedges, placed it in a cast iron pan, drizzled it with a little softened sweet butter, sprinkled it with salt and black pepper (cabbage loves black pepper), and put it in the oven until it was tender. Then I ate it off a small plate. It was what I wanted, and what I needed.

Growing up in my mid-century home, cabbage was something of an inside joke—my grandmother called it “the bowling ball of health”—and it was used to wrap up bundles of sweet and sour meat, which was then braised in tomato sauce. A traditional Eastern European dish, stuffed cabbage was the only reason to have a cabbage in our home. It took years before I realized the possibilities: salt it, pack it into a jar, ferment it, and it becomes kimchee; sauté it, toss it with butter and buckwheat pasta, and it becomes Northern Italian pizzoccheri; sauté it in butter and bake it in filo dough, and you’ve got Hungarian cabbage strudel; sliver it and massage it with an acidic dressing, and you have a slaw that grows more mellow with every passing day.

All delicious, but now I craved cabbage in its purest, most basic form, not wrapping anything else, nor tossed with anything besides a bit of butter. I wanted the elemental: food, heat, plate.

The timing of this change in my eating habits coincided with the earliest days of Covid-19, when life had grown shaky and unpredictable, and I began to consider the wanting mind and how it applies to the table, to sustenance, and to how we satisfy ourselves during times of crisis, joy, celebration, sorrow, grief. How does this mind manifest? Grasping for the next big thing—the overloaded plate, the fancy meal, the comfort food—does it ever provide protection from the unknown? Does more actually provide healing, or simply the illusion of healing?

We are a species of more; it seems to be part of our human condition. But many of us were also once children who didn’t want our plates overloaded or our peas to touch our chicken, and we are re-learning that sometimes a single, small, natural thing, cooked perfectly, presented without whimsy or culinary hijinks, is just what the heart wants and, likely, the body needs.

Elissa Altman is the author of, most recently, Motherland: A Memoir of Love, Loathing, and Longing; Treyf: My Life as an Unorthodox Outlaw; and Poor Man’s Feast: A Love Story of Comfort, Desire, and the Art of Simple Cooking, and won a James Beard Award for the narrative blog of the same name. When she is not writing or cooking, she practices Insight Meditation from her home in New England. You can find more about her at ElissaAltman.com