Grief offers a unique opportunity, says bereaved mother Cecilia Mitra, but only if we’re not afraid to discover its primal source. 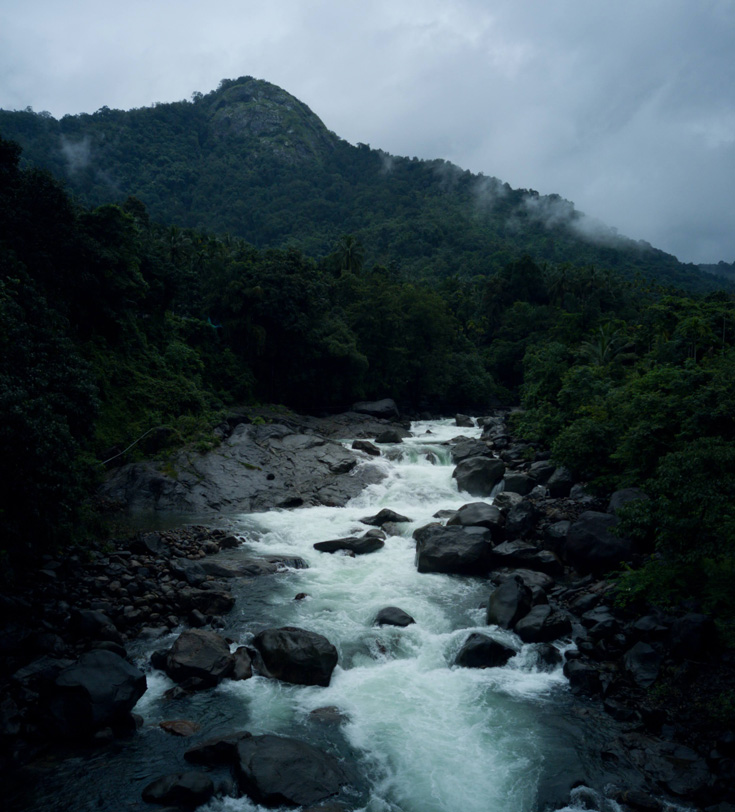 On an otherwise ordinary Monday morning, I found my thirty-year-old son dead on his bed, for no apparent reason. No illness, no explanations, no goodbyes—just dead. Although I was stunned and paralyzed with grief, I guided my beloved son by repeating, like a mantra, “May you have the best rebirth possible.” It was my last duty as his mother.

In the days and months that followed, it felt like part of my body had been cruelly ripped off. There are no words to adequately describe what the sudden loss of a child feels like, especially if you’re unsure as to the cause of death. Even when later I found out that he had died of natural causes, my suffering was still unbearable. As if on a rollercoaster, I circled round and round through the emotions of grief.

Instead of numbing my pain, I wanted to gain understanding of it.

Grief, however, offers a unique opportunity, but only if we’re not afraid to cut it open and discover its primal source. Once the source is exposed, healing happens naturally. To a Buddhist, this process of investigation is the essence of what practice is all about. For me, reading the suttas on death, contemplating the Buddha’s advice, spending time in solitude, and meditating were all important tools.

I needed meditation—to be quiet and calm my mind—at least three times a day. I was having flashbacks of my son lying dead on his bed, and well-meaning people were concerned. I thought to myself, of course I’m having flashbacks! I just found my son dead! It would be unnatural not to process this deeply. When I was able to meditate enough, my flashbacks disappeared.

Instead of numbing my pain, I wanted to gain understanding of it—to observe and investigate the causes. The Buddha said, “The stream of tears that you have shed through countless lives in samsara, through meeting misfortune, is more than the waters in the oceans.” Healing starts with understanding suffering at its root and moving toward rather than running away from the suffering. Mindfulness meditation was my method. I just had to be brave enough to sit through it.

We perpetually lug around with us two metaphorical bags—one contains our past and the other contains our future. The past is full of regrets and sadness and the future is full of fears, worries, and fantasies. Unless we’re mindful, we’re never in the present moment where we can lay down these two burdens.

Meditation gave me clarity of mind. It made me more relaxed and able to release the tension from my body, which was stiff with pain. It gave me the freedom to pause from clinging to any identity, even the persona of a grieving mother. Experiencing this freedom for even a short time helped me tremendously. The more I meditated, the more I learned to be mindful in observing the grief and the pauses. When there were more pauses than grief, I knew I was moving forward.

The death of a child is the most traumatic experience for any parent. For any person. Although we’ll never get over the death, we can let go of the pain and trauma and move forward with right understanding.

Cecilia Mitra is the author of Opens Like a Flower, Cut it With a Knife: A Buddhist Mother's Journey Through Grief and former president of the Federation of Australian Buddhist Councils.