To the Buddhism’s traditional four causes of suffering we must now add a fifth: the suffering caused by racism, sexism, poverty, and all the other forms of human injustice. Only when seeing that clearly, says Ann Gleig, will our compassion will be complete. 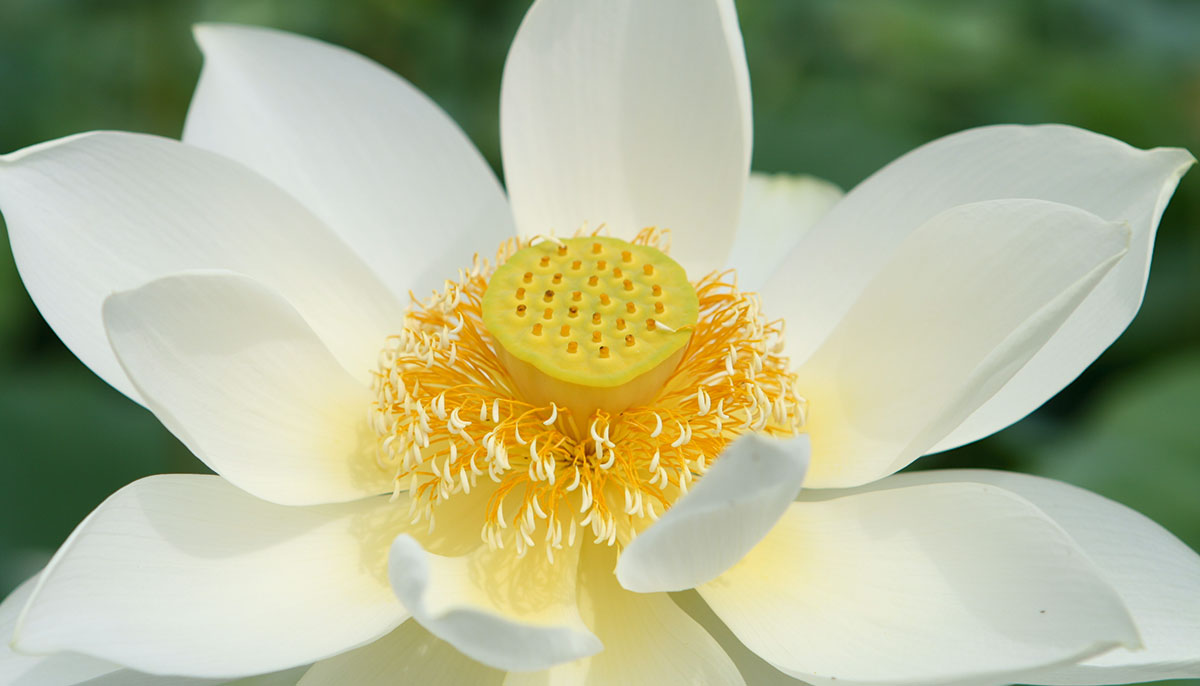 In the famed story of the four sights, Siddhartha Gautama discovers the truth of suffering when he leaves his family palace and sees an old man, a sick man, and a dead man for the first time. When I teach this story to my undergraduate students, they are often skeptical. What about his dad, they say: how come Siddhartha didn’t notice he was getting older? And, surely, he knew that his mum had died after giving birth to him?

I explain that the story is more about seeing—really seeing—what is there, as if for the first time, and I share with them that it wasn’t until my own father’s death at age thirty-eight that I really understood death. Not as an abstract idea, as something happening to other people, over there, but as an immediate reality that broke me open in a new way to others and the world.

I have been thinking a lot about the four sights during the coronavirus crisis. Not only because of the sickness and death that have come with it, but because of who has been bearing the brunt of sickness and death. As a Buddhist scholar working on race, class, and gender, I am well aware of structural inequities in our society, but there has been something about the profound upheaval of Covid-19 that has made me see, really see, how some bodies are so much more vulnerable than others. While the virus itself does not discriminate, Covid-19 is not “the great equalizer.” On the contrary, it has highlighted the vast race and class inequities that mark life in the United States.

We must start with an immediate encounter with the particularities of suffering today: to see — really see — whose bodies are the most vulnerable.

On every level, from who has access to testing, who is working on the frontlines, and who is dying, black, brown, and Indigenous Americans are disproportionately suffering. In Tennessee, affluent white neighborhoods had testing sites established weeks before predominantly African American neighborhoods. Latino/a and African Americans make up the majority of workers in meat processing plants, which have been forced to stay open despite being sites of Covid outbreaks that have resulted in employees’ deaths. A report by AMP Research Lab revealed that as of April 28, African Americans were dying at 2.7 times the rate of white Americans. As of this writing, the Navajo Nation, which spans the American Southwest, has the highest Covid infection rate in the U.S.

Such stark figures, and there are many more, bring into sharp focus longstanding, intertwined race and class inequalities in health, housing, and employment. In the U.S. racial minorities live in the most polluted and dense areas, are disproportionately employed in insecure and low paid work, and have lack of access to health care. As Stuart Grande, a medical sociologist, noted: “Covid is highlighting major, major gaps in the current health care system and exacerbating issues we’ve known have existed for generations, but now we’re seeing them play out in immediate, tangible ways.”

For Siddhartha, it was an immediate encounter with the universality of suffering that provoked him to renounce his life of privilege and comfort and, out of compassion, search for an end to suffering. For white, middle-class contemporary practitioners like myself—and maybe you—who have race and class privilege, we must start with an immediate encounter with the particularities of suffering today: to see—really see—whose bodies are the most vulnerable and to see—really see—the social causes and conditions that produce such disproportionate vulnerability and suffering.

Such seeing should move us beyond our own bubble of privilege and comfort toward dismantling such structures. It is only through cultivating such social awareness and action that we can fully develop our practices of compassion. Otherwise for all our sincere intentions, our universal aspiration “for all sentient beings” to be free of suffering will fall short and ring hollow.

Ann Gleig is an associate professor of religion and cultural studies at the University of Central Florida. She completed her PhD in religious studies at Rice University in 2010, focusing on Buddhism and Hinduism in modernity. Her book American Dharma: Buddhism Beyond Modernity was published by Yale University Press in 2019.