To change your life now and prepare for the inevitable, says Pamela Ayo Yetunde, regularly contemplate these five home truths. 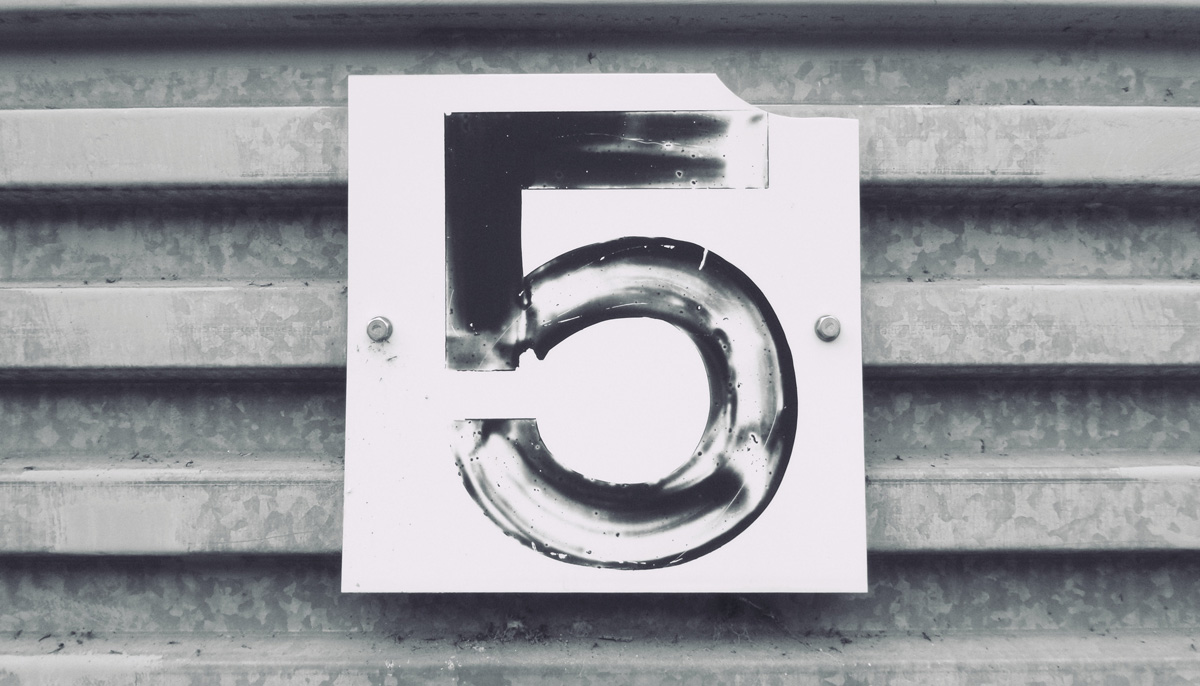 I first encountered the five remembrances when I was a chaplaincy student at the Sati Center for Buddhist Studies. Diana Lion, one of the teachers, handed us an altar card with five statements from the Upajjhatthana Sutta. Here they are in their blunt simplicity and undeniability:

While at Sati, and later as a volunteer at the Zen Hospice Project (now Zen Caregiving Project), I reflected silently on each line, feeling the emotions that arose with each statement while trying to remain as still as possible with the agitation. Reflecting on the five remembrances is a fact check, and this helped me become more authentic with people who were in their last days of living. Authenticity requires recognizing and releasing the culturally laden, death-denying strategies for making people (and myself) feel good about dying by reassuring them (and myself) they’d survive. Fact check: they were on an accelerated dying path, along with the other twenty-plus people in the hospital unit, and no royalty-minded, faultily constructed facade of immortality could obscure that reality.

In the Buddhist chaplaincy world, we remind ourselves that we are constantly in the state of dying. But in the broader culture of a booming cosmetics industry, we are constantly fooled into believing that if we have the means to secure a drink from the fountain of youth, we will never age, become ill, or die. Through our cultural investments in cosmetic obscuration and longevity, we are set up to experience devastating shock when we inevitably encounter illness and death.

How often should you reflect on the five remembrances? Whether a fact check in the form of the five remembrances is needed occasionally or frequently depends on how averse you are to facing the realities of aging, illness, and death. Living where we live, in this society, I would suggest engaging in this reflection practice at least monthly to counter the cultural illusions of permanence that lead to shock and despair when reality dawns.

The five remembrances can be written on an altar card and placed among the other precious altar items we will be parted from. They can be chanted on the full rotation of the moon to underscore the passing of time, perhaps as we recall Dogen’s exhortation: “Time swiftly passes by and opportunity is lost. Each of us should strive to awaken. Awaken! Take heed, do not squander your life.”

Of course, a five remembrances practice need not be limited to a Buddhist context, for its truths are universal and can be contemplated as an important part of any spiritual path. Perhaps through this practice we can contribute to a culture where older people are honored, resources to care for the sick are more accessible, and we learn to say “goodbye” to the dying like we say “hello” to those being born—with deep appreciation for the gift of good health when we have it, the life stages of our aging, and our fleeting lives, without the shock and despair that prevent us from offering love and authentic care.