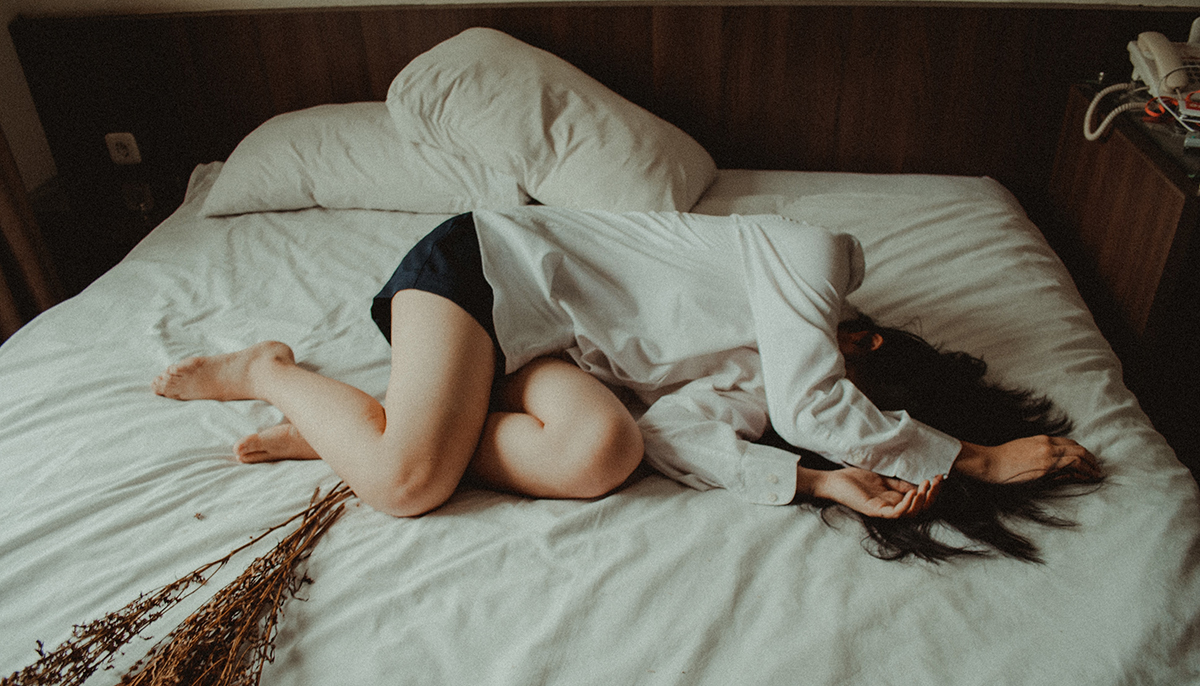 I was eighteen years old the first time my father’s chest was cracked open to mend his heart; twenty-nine the second time; forty-four when the doctors admitted they could do no more.

In each crisis I felt the world sharpen around me, as if my skin had eyes. Had the sun always shattered the leaves of these suburban oaks and maples into gold shards? Had autumn air always entered my nostrils with such cool friction?

As a Zen student, I’d known such moments briefly on the meditation cushion. Hours or days into a retreat, sudden clarity might pierce the zendo. Breathing in, breathing out, light, air, and sangha would come into perfect focus: ten, twenty, fifty breaths. Then all would fade, my monkey-mind frenzying again, throwing shadow puppets onto the white wall.

My father was my first meditation teacher.

The clarity of brushing up against my father’s mortality, though similar in quality, endured for days at a stretch. Within it lay terror—bare and bright—and rank, amorphous grief. I have arrived, I am home, I comforted myself, walking mindfully with the gatha taught by Thich Nhat Hanh to refugee monks in the midst of the Vietnam War. Fervently, I tried to remember the Pali metta prayer, said to have been taught by the Buddha to monks afraid to meditate in a tiger-rich grove.

My father was my first meditation teacher. Cross-legged on the floor, leaning back against the brown corduroy sofa in our first American home, we’d close our eyes and chant the Hindu mantra Om Namo Shiva.

Later, when I began studying Zen, he said, “Ah, dhyaan!” In Hinduism, dhyaan is a lower stage of mind-concentration that precedes the higher forms of meditative worship; it’s the source word for what became, on Japanese tongues, Zen.

Buddhism began when a privileged young Hindu sought answers to the questions triggered in him by shocking sights: an old man, ill man, dead man, wise man. Because of the Buddha’s great quest, I too had practices to turn to when my father became those four sights. Toward the end, pain swelled his body and joy made him weep, side effects of both the opiates and the proximity of death. To wish him good health and a life of ease became absurd, so I switched to compassion and equanimity, as I’d once heard a teacher advise:

May your suffering ease.

All beings are owners of their own karma.

My father too was praying, in the words of the Isha Upanishad:

Let this body be reduced to ashes.

Let me see the gold-leafed face of truth.

What arose in me at last was gratitude, not as a practice but as a fruit of practice. Gratitude for the years we’d had together and the karma that allowed us to be together at the end. Gratitude for the medications and comforts afforded us by the great privilege of our place (a palace, by the standards of much of human history). And gratitude for these powerful practices, great lineages of teachers, our robust and diverse sanghas persisting through the flames of war and roars of beasts: a triple jewel which never tires of offering us refuge.