Rather than try to escape from painful feelings, Alixa Doom started practicing tonglen at her job at a psychiatric hospital, breathing in the pain and fear she witnessed there. 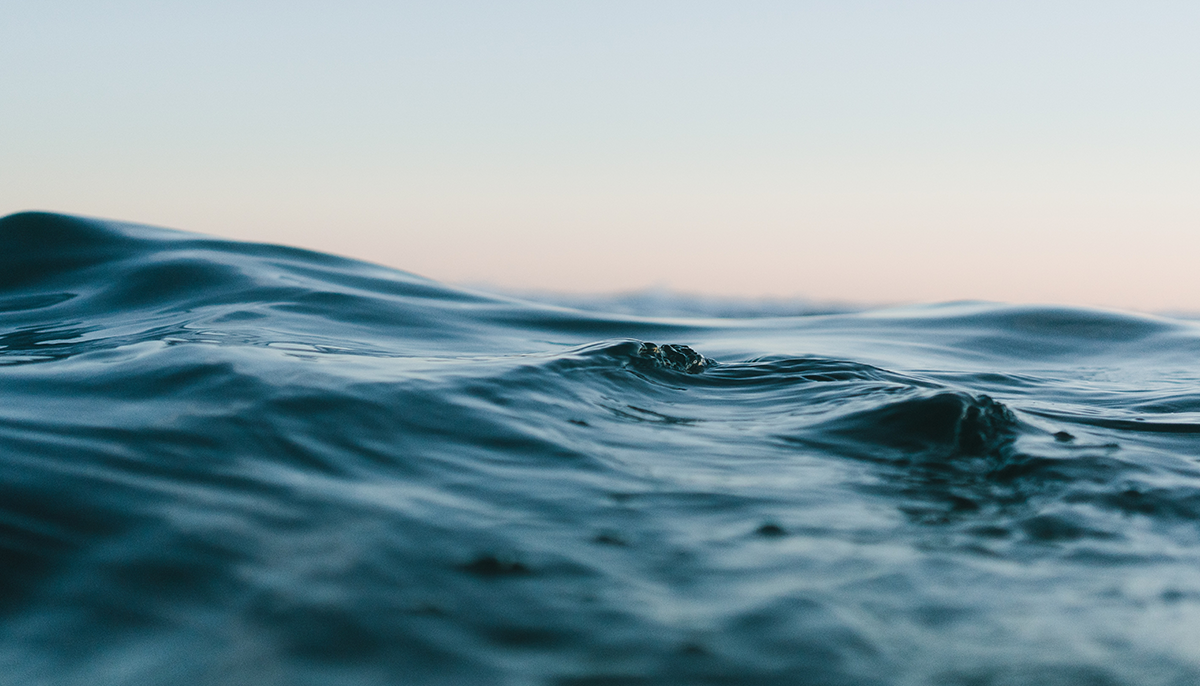 A panic button at eye level, beneath the shelf bordering my desk, provides me with a sense of security. The touch of a finger and I can call forth a flotilla of staff to assist if a patient’s behavior places others or myself at risk.

Panic buttons are located in offices throughout Minnesota Security Hospital. Whenever a panic is signaled the social workers, security counselors, teachers, doctors and psychologists thunder, shoulder to shoulder, through the hallways to the “panicked” unit. There they provide a show of support while other trained staff talk down, or take down the aggressive client. Most often this is all that is needed.

Although I have never had to use my panic button, I have fantasized a similar system to touch off an instant response to the fear I felt escalating after the sudden disruption of my relationship. Ultimately, however, I was left to deal with my panic in other ways. I began to practice tonglen. It’s a meditation practice I learned reading Pema Chödrön’s book, The Wisdom of No Escape.

You are cultivating a fearless heart, a heart that doesn’t close down in any circumstance. It is always totally open, so that you could be touched by anything.

In tonglen you are willing to feel your pain and that of others as you breathe in. On the out breath you share pleasure and joy of life with them. Willing to try anything that might shift my focus on myself, I followed Pema’s instructions. First you flash a sense of openness and spaciousness. Then you imagine breathing a heavy black in and white light out. After that you feel your own pain, breathe it in, then ventilate it on the out-breath. Sense the spaciousness. After working with this for a while you do it for all feeling beings; breathe in their pain so they no longer have to experience it, and then breathe it out, sharing the sense of opening and joy.

By this practice of tonglen, says Pema, you “awaken your heart” and uncover the most tender part of yourself. “You are cultivating a fearless heart, a heart that doesn’t close down in any circumstance. It is always totally open, so that you could be touched by anything.” I recognized the wisdom of Pema’s words, and the “deadliness” of my old pattern of attempting to escape painful feelings.

That fall, during my work breaks, I took to the hallways with tonglen. Wearing my Reeboks I lapped the length of the red brick passages. Breathing the darkness of fear deeper in to my chest, I held it, and then let it out as I envisioned streams of light pouring out from every cell of my body. The simple steps of my meditation began to bring me calmness. The line of patients moving toward me might have been monks, heads bowed with prayer instead of confinement.

Practicing tonglen I breathed in the pain and the fear I’ve witnessed sometimes here. That of the young mother who fears she will not return to her small son, the middle-aged man who cannot be released for his mother’s funeral, the husband who knows his obsessive behavior has destroyed his marriage forever. I breathed in the fear of all those who know they will not go home. Then I let it go, imagining its density become as weightless as the air my breath pushed into.

Occasionally windows of a courtyard alleviate the passages. Looking through the glass I have the sensation of looking into an aquarium. Instead of fish, however, I see blooming bushes, orange of lilies, purple of iris and and the hot pink of roses. I always slow in this slab of light, cast like grace across the dim hallway by the sun of the inner sanctum.

Alixa Doom also writes poetry, and her chapbook, Cedar Crossings, was awarded the Blue Light Poetry Prize and published in the spring of 2010. She has completed two book manuscripts, one of poems and one a memoir. After retirement from her work at the hospital, she moved from her home of many years in the Minnesota River Valley to South Minneapolis, where she is a member of Common Ground Meditation Center.