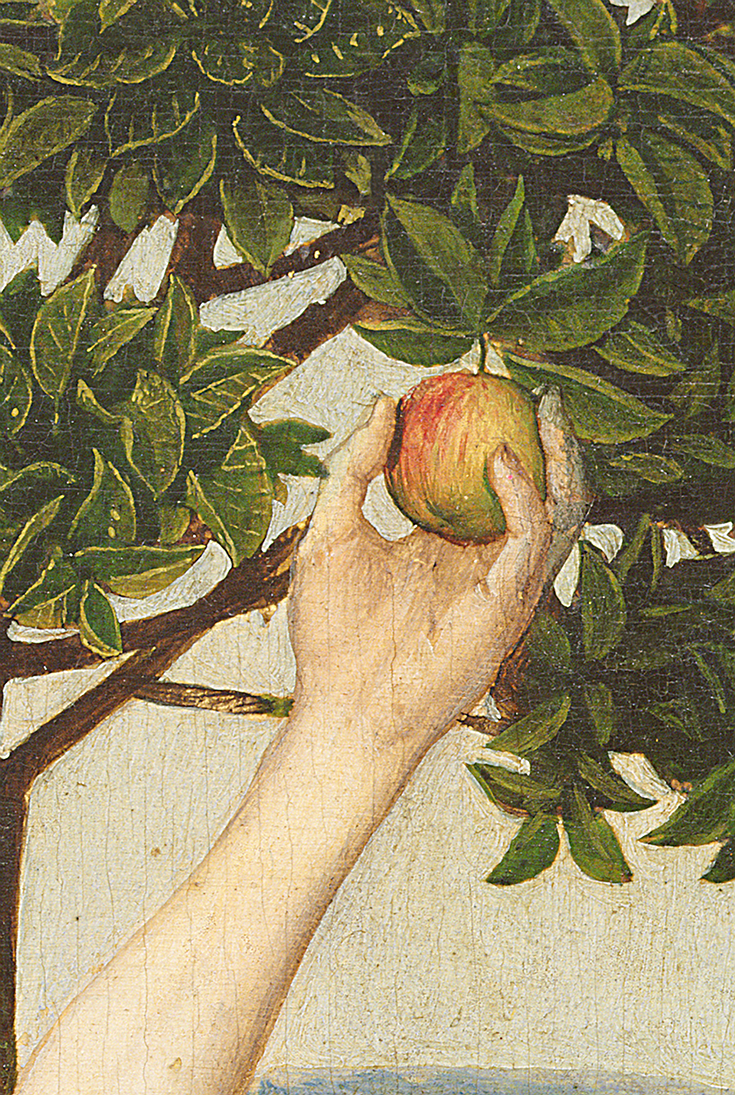 Mahayana Buddhist traditions affirm the teaching of buddhanature (tathagatagarbha) — that fundamentally all sentient beings possess the same noble qualities as the Buddha. As a student of Mahayana Buddhism, this has been for me the single most inspiring and trenchant teaching. But as a Christian theologian, I am often disappointed by the way Buddhists contrast the teachings on buddhanature with the Christian doctrine of original sin.

It seems the purpose of drawing this contrast is to highlight how much the teaching on buddhanature differs from the despair about human nature that plagues so many of us, for which the doctrine of original sin is supposedly to blame. I have noticed how deeply the contrast resonates with people, and I have no intention of dismissing anyone’s negative experiences of Christian teachings. One can only regret any harm done under a religious guise.

However, I am always disappointed by the caricature of original sin — that humans are evil by nature — this argument is based on. In a world whose future is increasingly dependent on authentic dialogue, it is important to clarify this misunderstanding. Interreligious dialogue between Buddhists and Christians, like all dialogue, depends on hearing each other clearly and speaking of each other accurately and kindly. Distinguishing between various philosophies and teachings is necessary and helpful in many contexts, but misrepresenting another’s doctrine — and then contrasting it with one’s own higher wisdom — constitutes a serious obstacle to community.

Therefore, I want to offer some clarification about the doctrine of original sin and point to a few striking convergences between original sin — rightly understood — and the Buddhist teachings.

What is original sin? First, what it is not.

Original sin is not Christianity’s understanding of the basic nature of humanity. That distinction belongs to a teaching known as the good creation. This is the Christian doctrine that best (although not completely) corresponds to buddhanature.

The first chapter of the book of Genesis, mythically depicting the creation of heaven and earth, is the classical source of this teaching. It may be familiar. God creates light, then the regions of sky, earth, and seas, and then their inhabitants: sun, moon, birds, plants, land animals, and fish. Throughout, a delightful refrain follows each aspect of creation: “And God saw that it was good.”

God then creates humanity “in the divine image, according to the divine likeness.” Here the refrain changes to “and God saw everything that God had made, and indeed, it was very good.”

This is Christianity’s (and Judaism’s) most basic view of humanity — made in the image and likeness of God and part of a world that is good and very good. The great majority of Christian traditions (meaning that there are exceptions) believe that this divine image is not lost by the tragedy of sin soon to follow in the story. Human beings remain a very good creation in the image of God.

The condition of original sin is called “original” because it is derived from the origins of human beings in each other.

Paradoxically, it is within this context of original goodness that the teaching of original sin is located. Even so, the teaching is sobering. It affirms that human nature as we find it in our world is involved with a power of degradation, death, and indeed evil. Human nature is not itself evil, but a good nature infected with evil.

There is an important distinction here. In Christianity, human beings have, as it were, two origins. Ultimately, we were created by God as good. But relatively, our nature is passed down to us from our predecessors. The condition of original sin is called “original” because it is derived from the origins of human beings in each other, as opposed to as created good by God. The force of the Latin word originale is hard to capture today, but it designates a condition we inherit, not our most basic nature.  Understood this way, we can see Buddhist analogues for the Christian understanding of original sin.

In the Catholic tradition, this human condition is regarded as a serious wound, but not as a total corruption. Human nature “is wounded in its natural powers; subject to ignorance, suffering, and the dominion of death; and inclined to sin.” This quote from the Catholic catechism resonates with several crucial Buddhist teachings, such as the poison of ignorance, the noble truth of suffering, and habituation to non-virtuous actions.

According to one common formula, the effects of original sin are “a darkened intellect and a weakened will.” One representative theologian, Thomas, further understood that original sin weakens patience (which we could relate to what the dharma calls aggression) and disturbs our ability to enjoy rightly the delightful and pleasurable aspects of reality (related to what the dharma calls passion).

So generally, Christians speak of the effects of original sin, while Buddhists speak of ignorance, passion, and aggression. The convergences might be stated this way: Neither tradition holds that human beings are intrinsically wicked or evil, but both traditions are keenly aware of the difficulties accompanying our current condition. They both depict the human being as wounded or sick, which is why both Buddha and Christ are sometimes depicted as doctors or healers of humanity.

The Christian understanding of the effects of original sin and the Buddhist teachings on the noble truth of suffering and the root poisons are both diagnoses of what ails us. They are not normative descriptions of human nature itself.

What, then, can we do to promote more authentic dialogue on this score? Here are three suggestions.

First, we can be more curious and circumspect about the causes of our feelings of wretchedness and our despair about humanity. The sobering history of modernity, the general breakdown of communities and families, our alienation from the harmony of the natural world, and the dominance of utilitarian narratives like consumerism and materialism merit more reflection in this regard.

Second, we can realize that contrasting religious traditions‚which is often very fruitful and enriching, requires a subtle understanding of the other tradition. A good practice is to ask practitioners of other traditions if they can recognize their wisdom in your words. If they cannot, then you have an opportunity to listen and learn.

Finally, we can stop contrasting buddhanature and original sin, since that is misleading and misrepresents a key concept of the Christian tradition. If a contrast to the teaching on buddhanature is necessary, it can easily be found within Buddhism itself.

Steven Shippee is a lay Catholic theologian who writes on Buddhist-Christian dialogue. He teaches at Sacred Heart Seminary and School of Theology in Hales Corners, Wisconsin.