Arisika Razak shares her reflections on trauma, oppression, and healing the wounds of racism. 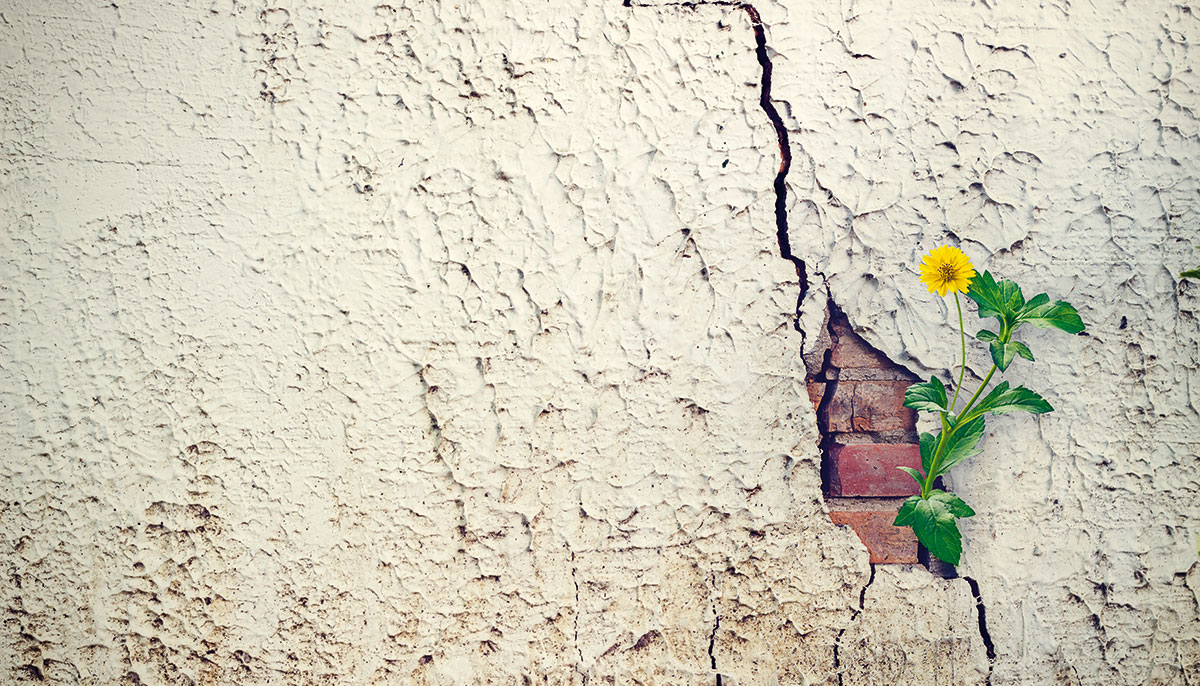 Most Euro-Americans assume I’ve transcended the traumas of slavery. I hold several academic degrees, my son graduated from college, and my Euro-American spouse is also middle-class. But I am a dark-skinned Black woman, and at the end of the day I am still an “American Untouchable,” the term used by Isabel Wilkerson to describe those at the bottom of America’s racialized caste system.

At seventy-two, I have experienced many of the difficult events that occur in any human life. I have lost my parents and experienced the deaths of many people I loved. I have survived life-threatening illnesses, live with several disabilities, and have watched my abilities diminish with age.

I am also privileged. I have health care, housing, food security, and ready access to clean water and sanitation. For forty years I held jobs I loved, working as a nurse-midwife and then as a college professor. I did not work in the fields, in domestic or caretaking institutions, or in the warehouses of capitalist production/distribution, where even working overtime these necessary and honorable jobs rarely pay a living wage.

How do Black people maintain mental and emotional health in the face of state-sanctioned violence?

But in spite of my privileges, I know that violence emanating from the hands and feet, the sodomizing broomsticks, and taser wands, guns, and bone-crushing implements of state sanctioned police are ever present realities. Our Black bodies have always been perceived as enemies of the state. Neither my class, my achievements, my education, nor my citizenship protect me.

What is the cost of being locked in a body that is pathologized and seen as subhuman? How do I handle knowing that every major social institution—educational, medical, judicial, economic—conspires to deny me equal access to resources? What price is paid when I must be twice as good and work three times as hard to succeed? And what does it mean that my stories of loss, attacks, violence, and oppression are routinely marginalized or denied by privileged members of the dominant caste?

These experiences are expressions of socially enacted trauma that is not the simple wounding of the body or psyche. It is, as clinical therapist Taiwo Afuape says, “the emotional distress experienced as a result of emotionally painful circumstances linked to oppression, prejudice and/or abuse.”

Trauma, by definition, attacks the individual’s coping skills and threatens the organism’s stability. It has been with us since humanity’s beginnings as we experience death, illness, loss, and environmental catastrophe. However, sociocultural oppression enacts a burden that is in addition to the normal traumas of life.

As trauma therapist Thema Bryant-Davis declares, “Experiences of racism, discrimination, bias, and hate crimes are traumatic in and of themselves.” The maltreatment of Black people that began in the Maafa (the Swahili term meaning “great disaster,” applied to the experiences of African-Diasporic populations during the 16th–19th century slave trade) has continued into the 21st century.

If we are Black in the U.S., we die sooner and experience higher rates of morbidity and mortality. Our health disparities are independent of our socioeconomic status, and some researchers believe they reflect life-long exposure to racist oppression. In Post Traumatic Slave Syndrome, Joy DeGruy, suggests that Black on Black violence is based, in part, on intergenerational trauma and Black adaptations to legacies of enslavement.

Luckily, the story of our wounding is not our only story. Black peoples of the African Diaspora have survived and thrived—because they embraced the healing modalities of their ancestors. As African-Diasporic scholar-priestess Dr. Halifu Osumare declares, “Historically, from the Old World to the New World, African peoples utilized their propensity to embody spirit and the divine principle, whether their colonizers and slave owners comprehended this or not. . . the use of dance and music to worship became a process of saving themselves [from] abusive slavery and severely restricted social segregation.”

Writing of the power of “movement singing” during the 1960s Civil Rights movement, activist and singer-songwriter Bernice Reagon says, “Sound is a way to extend the territory you can affect. Communal singing [announces] you are here and possessing the territory. When police would enter mass meetings and start taking pictures and names, inevitably somebody would begin a song. Soon everyone was singing and we had taken back the air in that space.”

Ever since video footage of Rodney King was released in 1991, Black people have been inundated with live depictions of the destruction of Black bodies. We witness the brutalization and killing of Black people, followed in three to six months by the exoneration of their attackers. In 2018, the term “Living while Black” emerged to reflect the many instances in which Euro-Americans called the police on Black people engaged in everyday life activities—entering their own homes, swimming in public pools, or napping in colleges that they attended.

How do Black people maintain mental and emotional health in the face of state-sanctioned violence and the rejection of our attempts to be first-class citizens the U.S.? Black scholars, therapists, artists, and healers have continued to emphasize the healing power of creativity, individual and collective ritual, and African-derived healing modalities.

Following videos of George Floyd’s, Ahmaud Arbery’s, and Breonna Taylor’s murders, thousands of works of art, including portraits, positive images, slogans of resistance, and altars based in African-Diasporic spiritualities, were spontaneously created across the U.S. Dozens of music videos protesting these deaths and honoring their lives and the lives of other murdered Black people can be found on the internet.

The East Bay Meditation Center, where I teach, was founded to support marginalized communities. Our main altar includes images of the Buddha and Tara, along with photographs of Dr. Martin Luther King Jr. and Venerable Bhante Suhita Dharma, the first African American ordained Buddhist monk. Our POC sangha celebrates (among other holidays) Buddha’s birthday, Martin Luther King Day, the Day of the Dead, and Un-thanksgiving (or Thankstaking Day). EBMC regularly hosts retreats and workshops for specific affinity groups and intersectional identities, such as Black, Latinx, LGBTQIQ, women of color, etc. Allowing our diverse cultures to practice communally reverses tropes of our invisibility. Finally we are seen, accepted, and honored.

My teachings for BIPOC communities often incorporate guided meditations invoking ancestral wisdom, altars in African-Diasporan traditions, art, writing, movement, and music/videos reflecting the work of various BIPOC artists. As my fellow teacher and elder-in-the-dharma Mushim Ikeda states, “People from non-dominant cultures want to see people who they feel physically resemble them and their family members, and who have had similar cultural experiences, in positions of both peer relationships and leadership positions within any spiritual organization. This extends beyond racial identity and ethnicity. We call it valuing ‘radical inclusivity.’”

For centuries, Black people’s survival has been grounded in African Diasporic cultural norms privileging voice, embodied spiritualities, liberatory art, and collective action. Valuing radical inclusivity, social activism, creativity, and collective practice may not end racialized oppression and the trauma it causes in my lifetime, but it is definitely a beginning.

Arisika Razak, MPH, is professor emerita of the graduate program in women’s spirituality at the California Institute of Integral Studies. She currently serves as a core teacher at Oakland’s East Bay Meditation Center.