Indigo Ocean explains the concept of worship, and how it can enrich our practice of awareness. 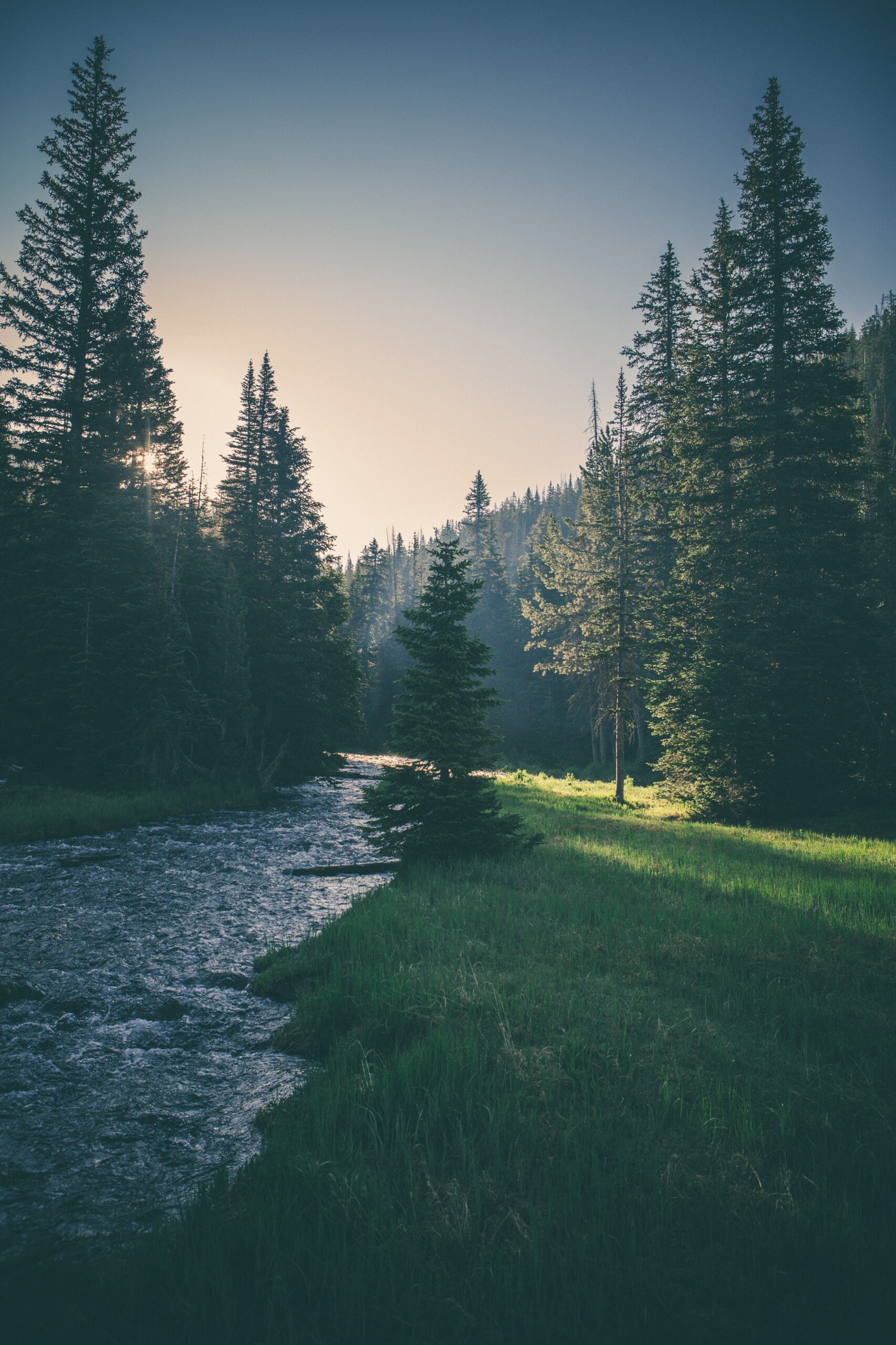 When I was a teenage girl, I had a fight with an older boy who had at least fifty pounds on me. It was a pre-announced fight, so many other students had gathered around to watch. I recall having the upper hand for much of the fight, hitting him dozens of times for every one blow he landed on me. I knocked him to the ground over and over again,  using his own weight against him.

At one point, I noticed an elderly woman watching from a window. I saw her looking at me with fear in her eyes. But why me? I was the good guy in this fight! The discrepancy shook me. I had never seen myself as someone to be feared. And there a gap was created in who I knew myself to be.

Give yourself completely over to love in as many moments as you can.

Suddenly, I looked at the boy I was fighting and saw Jesus the Christ looking back at me. I looked around and the Christ Consciousness appeared in everyone standing there. I also understood that he had no idea he was the Christ.

No, he was very convinced that he was a boy who meant me harm. But I knew the truth, so I couldn’t hit him again.

I could still block though. Once I stopped fighting, he managed to knock me to the ground for the first time, climbed upon my chest, and started punching my shoulders and arms as I protected my head. Through it all I was not the least afraid or angry. All my anger had dissipated and I knew that I would be fine. Eventually, I heard police sirens, which prompted him to get off me and run.

That was but one in a number of satori experiences I’ve had in my lifetime. Thankfully, the rest involved no violence! Each time, I did not need to seek the Truth; I simply knew what was true to be true and what was false to be false. There was no manipulation. Awareness emerged from Grace.

In Buddhism, there isn’t as much talk of worship as there is in Abrahamic religions. Nevertheless, I think it is a crucial aspect of being able to live in complete integrity with other beings and contribute to social justice. To live the Dharma, I believe, requires a commitment to daily worship. To be of true service requires an amplification of that commitment.

Many blessings emerge from this way of living. Perhaps foremost is the cultivation of our relationship with Grace and the ‘Eyes of the Buddha’ it may bring.

If you would like Grace to find you more often, cultivate your loving devotion to the Self in its most pure form as Awareness, the Buddha Nature, the Christ Consciousness. Worship it until the division between Awareness and you as a separate self begins to fall away.

You may ask, “What does it even mean to worship?”

Searching dictionaries you may find the following definitions: “To show reverence and adoration for [a deity],” or “Acts of extreme devotion or intense love or admiration of any kind.”

All definitions share a love and high regard that are demonstrated within action. This action can be in thought, word, and/or deed.

Here is my favorite definition:

“Worship is the giving of our entire self, our thoughts and our emotions, to God’s use. All of life is an act of submission, an act of worship. Our service to God is not centered on a time or a temple, but is done whenever and wherever we are, because we are the temple of God.” – Michael Morrison, PhD, Professor of New Testament

In Buddhism we wouldn’t say God; but, if we think instead of Awareness, the above definition supports our coming into right-relationship with integrity and service as part of the Buddhist path. I would reframe it thus:

“We give our entire, separate self, our ever-changing thoughts and emotions, for the use of the greater Self as Awareness. All of life is an act of submission, an act of worship. Our service to Awareness is not centered on a time or temple, but is done whenever and wherever we are, because we are the temple of Awareness.”

We can devote ourselves to social justice from a Relative perspective. We can see ourselves as saviors helping the less fortunate, and we can probably do some good. We can even be righters of wrongs against the oppressed, or we can be recipients of privilege who are using that privilege to defend those oppressed by discrimination. The actions that arise from any of these beliefs may alleviate some suffering, but they will continue to contribute to the wheel of suffering, because they mistakenly perceive  a separation between self and others, which is the very source of suffering.

Viewed with an understanding that all arises within the Self, that all is Awareness, we do not stop caring. We do not stop helping.We simply do it with a natural equilibrium, like water flowing from areas of higher pressure to areas of lower pressure. No one needs to tell water where it ought to go; its nature is to simply flow.

If we are to truly come into full integrity as social beings with a responsibility to all others, seeing the well-being of others as of equal value to our own, then at least a touch of the Absolute perspective is necessary.

When we worship Awareness in its absolute form, which by definition, includes all others as part of that Awareness, we no longer rely on notions of good or bad. We don’t have to try to be good. We simply allow ourselves to be the flowing Awareness of what is natural. We surrender to being lived by life. We serve life. We worship all things with love and devotion in each and every moment, as life down on the ground kissing its own feet.

Identified with your full Self as Awareness, you flow like water. You don’t need to be taught right action; you live as right-action. The way you move through the world is peaceful, healing, and affirming. The ideas you have are ones that alleviate suffering. The words you speak naturally bring coherence and well-being. Your energy and enthusiasm for activity that creates thriving is just the amount needed, and just when it is needed. You fear no harm, for you know that whatever emerges will be in harmony with the unfolding of the true Self. You live in integrity, blessed by Grace, flowing in cooperation with the highest good.

In the fearful eyes of the woman who gazed through the protection of her window upon my fighting, struggling teenage self, I encountered an opening in my self identification. Into that opening emerged the Christ Consciousness, revealed within every aspect of the situation.  Through immersing our attention in love of Awareness, this same type of spaciousness can be cultivated in daily life.

Worship Awareness. Give yourself completely over to love in as many moments as you can. Live on your knees, kissing the ground of true nature. All that is needed in this world unfolds naturally through the play of Awareness. Trusting this gives rise to the ultimate bodhicitta.

“The basic principle of ultimate bodhicitta is to rest in the fundamental state of consciousness, before it is divided into ‘I and ‘other.’” – Chögyam Trungpa Rinpoche, The Basic Principle of Bodhicitta

Indigo Ocean is the author of "Being Bliss and Micro Habits for Major Happiness," Bodhi Press. She holds a Master of Arts degree in Integral Counseling Psychology from California Institute of Integral Studies, and is the founder of Deep Activism Coaching at DeepActivism.com