Today, we celebrate International Women’s Day by looking at the inspiring women of Buddhism. 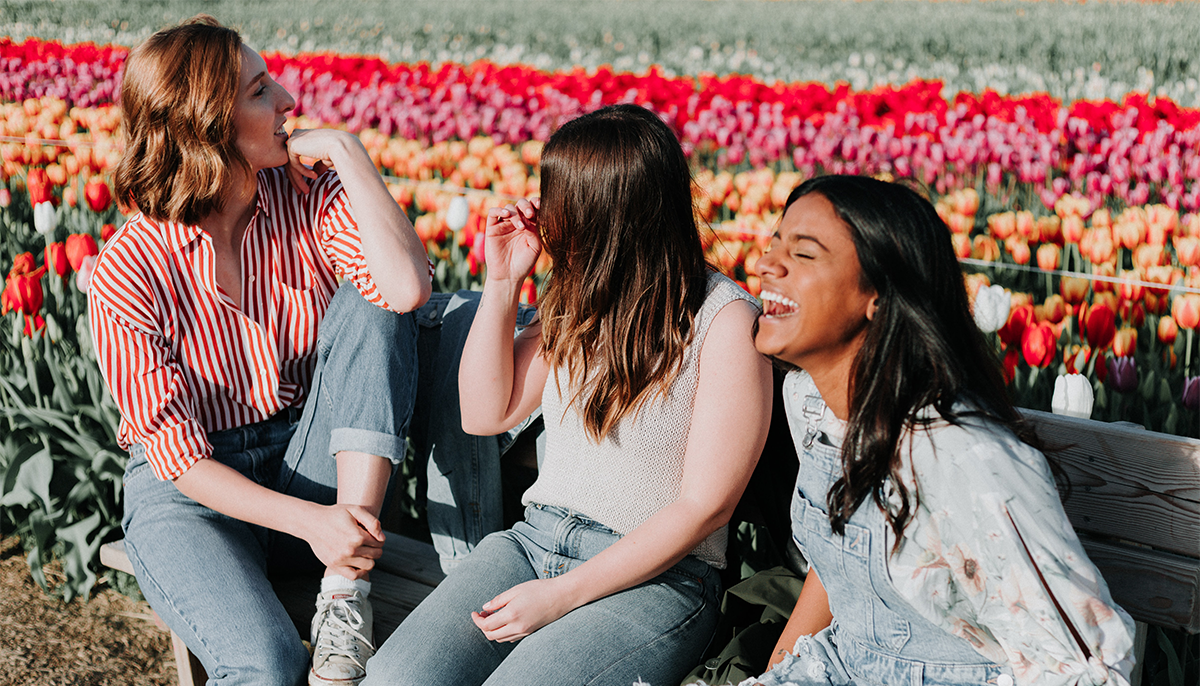 Today, the world celebrates International Women’s Day. Though women have always played an important role in the dharma, they haven’t always been given the recognition or rights they deserve. We have many examples of women — historical and contemporary — who’ve paved their own way on the Buddhist path, achieved titles and honors previously reserved for men, and dedicated their lives to the benefit all beings.

It’s both challenging and empowering to be a woman in these times. On days like today, we may feel acutely aware of our power as women. Tomorrow, with all life’s distractions, we may easily forget. When that happens, there are infinite examples of powerful women that can remind us. I’ve found continual inspiration through those featured on our “Women In Buddhism” page, as well as the three women featured in this Weekend Reader.

The fascinating and deeply inspiring lives of activist and teacher Sister Chan Khong, Tibetan nun Tenzin Palmo, and meditation teacher Dipa Ma all serve as examples of strength, bravery, and resilience in the face of adversity. I hope their stories inspire you to honor the women in your life, or make you proud to be one, as they have for me. May you be aware of your power and importance today, and in all the days to come.

“You have a good heart,” Chan Khong’s first Buddhist teacher told her. “With all the generous work that you do, you will be reborn into a wealthy family. Perhaps you will be a princess.” But Chan Khong wasn’t concerned about her next life, much less the possibility of a royal pedigree. Her focus was the present moment: the hungry need food, the sick need medicine, and they need it right now.

Dominique Butet and Olivier Adam profile Tenzin Palmo, the nun who is changing the role of women in Tibetan Buddhist traditions.

“Throughout Tibetan history,” Palmo notes, “there have been many great female meditators — yoginis — but little has been written about them, so they are not very well known.” But the tide is turning. “After having been completely neglected, ignored, and underestimated by Tibetan society, the nuns are now starting to become more popular. People are at last aware they exist and are bringing them real support. And there will soon be geshema! [The geshe degree is the monastic equivalent of a Ph.D in Tibetan Buddhist studies, and until recently has been granted to men only.] From now on, there is nothing you cannot accomplish in a woman’s body.”

The Inspiring Story of Dipa Ma

For lay people who are committed to dharma practice but unlikely to leave home, work and family to live in a temple or monastery, Dipa Ma is a vivid example of what is possible. Even the name she went by suggests her identity as an enlightened householder. After giving birth in middle age to a much-longed-for child, a daughter named Dipa, Nani Bala Barua got the nickname “Dipa Ma,” meaning “mother of Dipa.” The word dipa means “light or lamp of the dharma,” thus the name “mother of light” united the two salient features of her life — dharma and motherhood.