In his graphic novel, They Called Us Enemy, actor/activist George Takei tells his own story of growing up in a World War Two internment camp, shining a light on how it must feel to be in an immigration detention center today. Read an excerpt below. 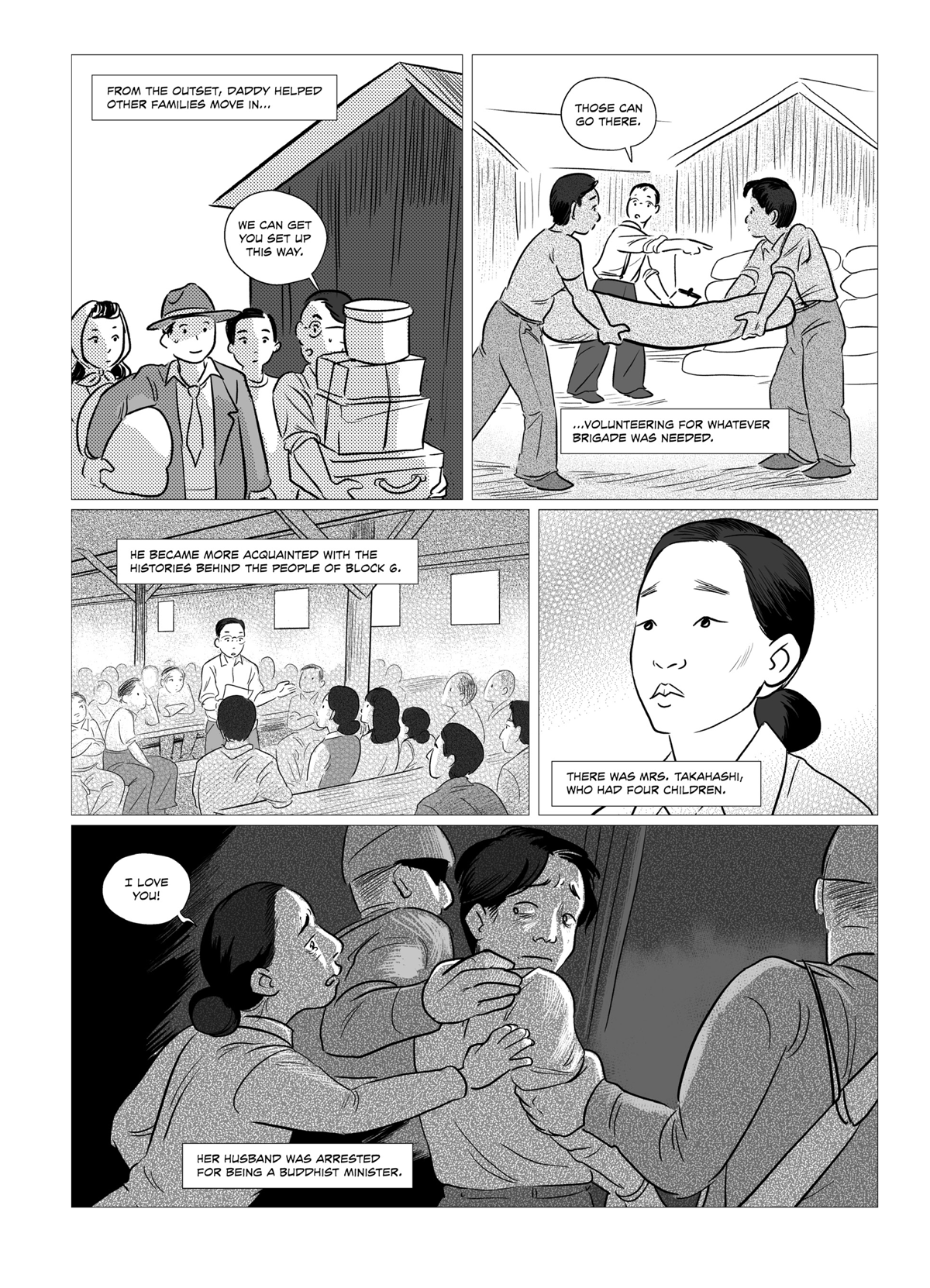 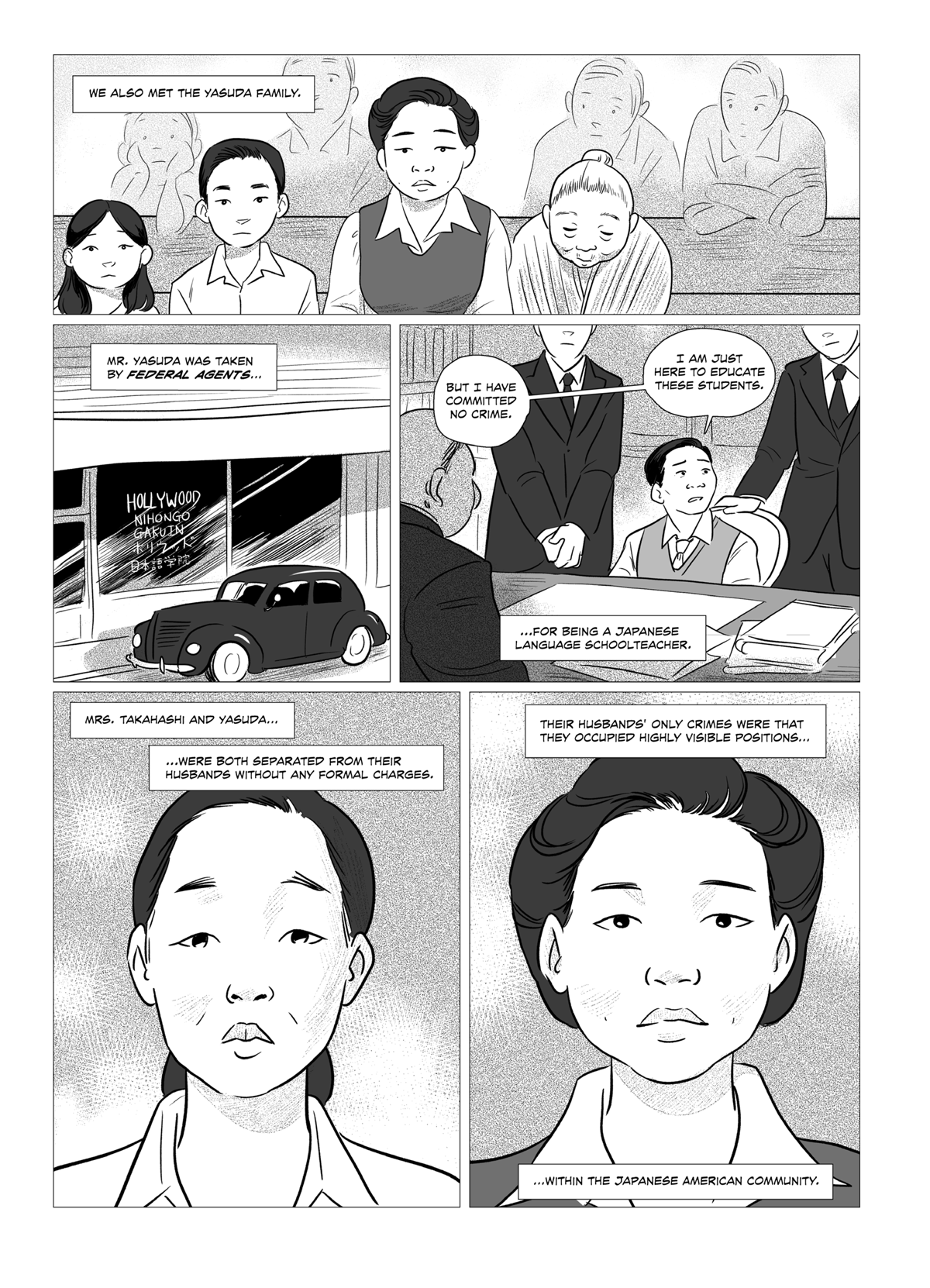 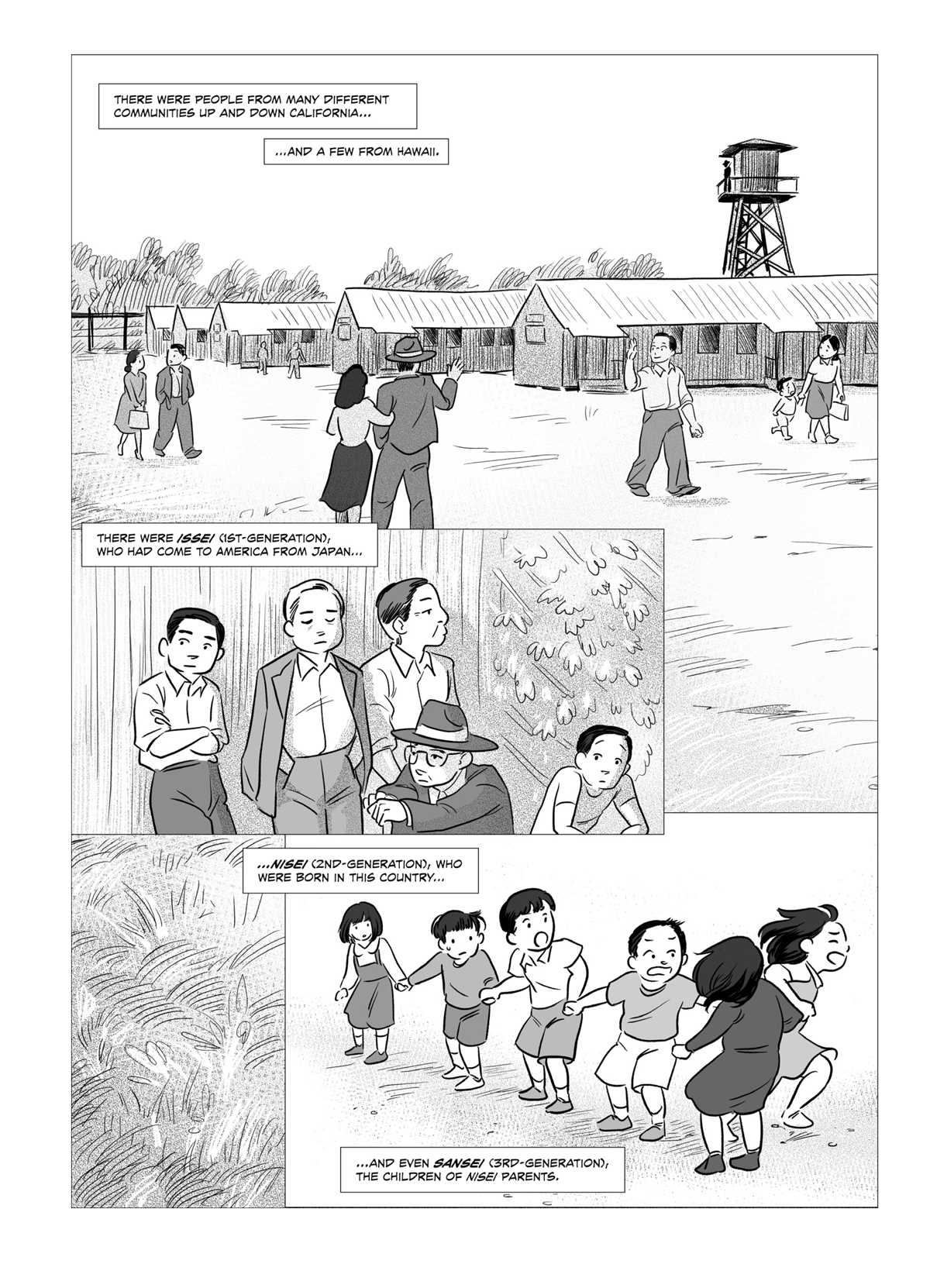 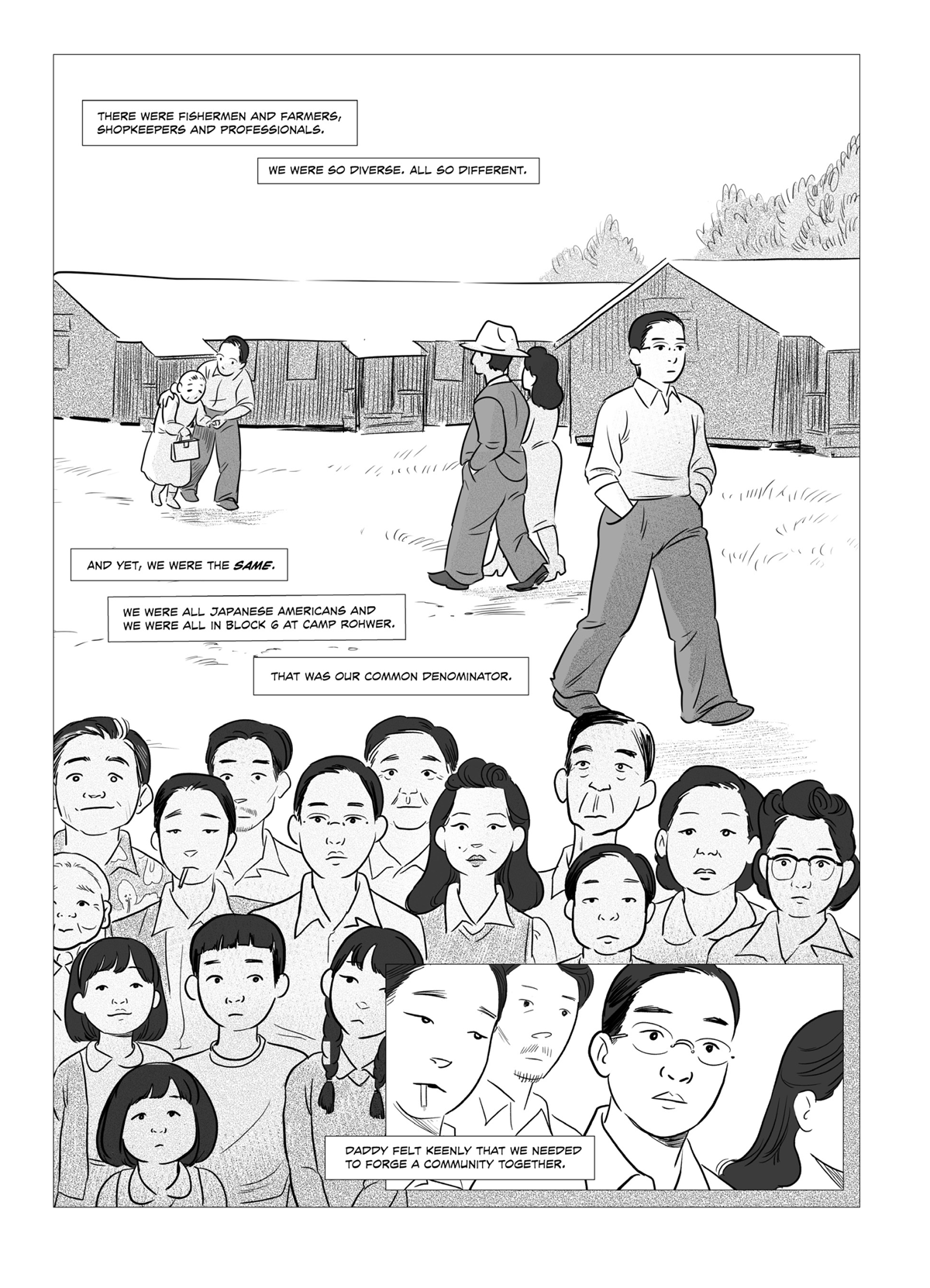 Best known for playing Sulu on the original Star Trek TV series and six movies that followed, George Takei is unlikely social media royalty. Unofficially dubbed the King of Facebook, he counts 8.2 million fans in his online empire - including Trekkies, Howard Stern listeners, and the LGBTQ community - who devour his quirky mix of kitten jokes, Star Trek references, heartfelt messages, and sci-fi/fantasy memes. An outspoken advocate for lesbian, gay, bisexual and transgender rights, Takei has used his unmistakable baritone in several satiric PSAs, including one in response to Tennessee's infamous "Don't Say Gay" bill that encourages viewers to say, "It's OK to be Takei." His current projects include the musical Allegiance, drawn from his experience of growing up in Japanese American internment camps during World War II, and the recently published "Oh Myyy! There Goes the Internet" and "Lions and Tigers and Bears: The Internet Strikes Back."