Editor-in-Chief Melvin McLeod reflects on the importance of death in Buddhist philosophy in the opening editorial of the November 2021 issue of Lion’s Roar. 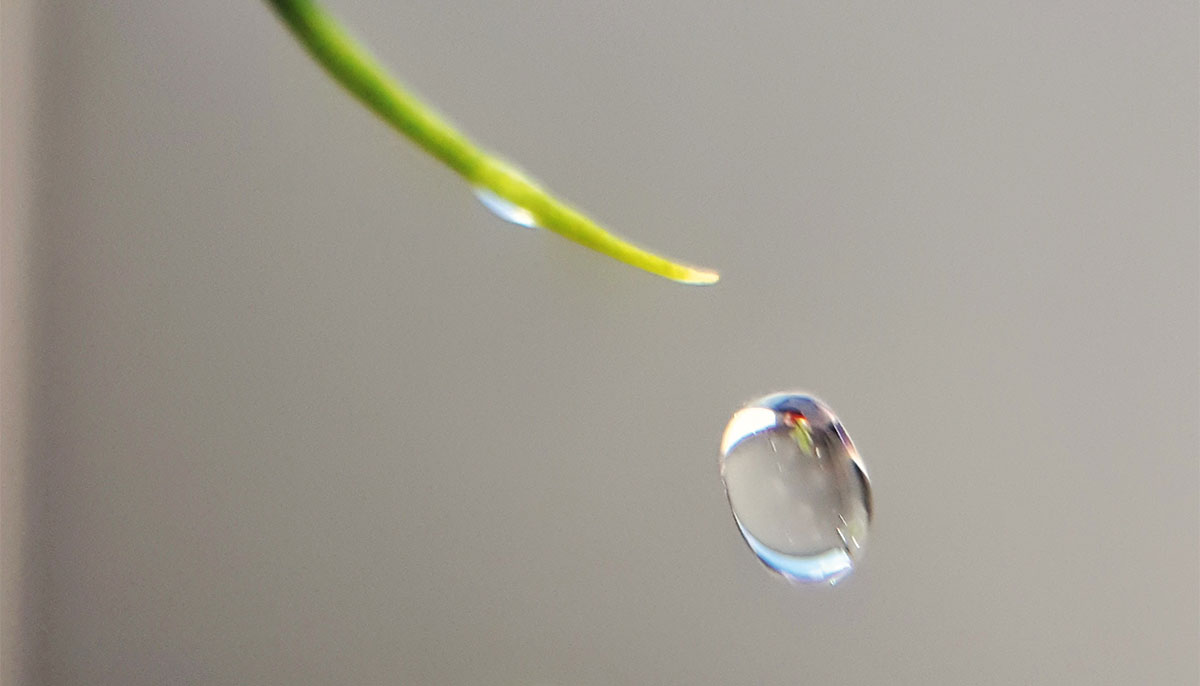 Many people suggest the Buddhist path all boils down to one particular thing. The Buddha famously said it was spiritual friendship, community. Other people say it’s all about wisdom. Or compassion. Or meditation.

I think it all comes down to death.

Look at Buddhism’s foundational principles. Although we use all kinds of different euphemisms, they’re pretty much all about death.

“Everything is impermanent,” said the Buddha. That means they die.

“All compounded phenomena fall apart.” Everything breaks. And then they die.

Anatman—no soul. There’s no self inside us that doesn’t die.

Suffering is caused by ego—by the illusion of a self that doesn’t die and all the things we do to protect it.

Or by attachment—trying to hold on to things in spite of the fact that they will die and so will we.

Basically, the four noble truths come down to the fact that we and everything else will die, and we suffer because we don’t want to accept that. We could go so far as to say that samsara is nothing but the denial of death, and enlightenment is accepting it.

This ignorance is a kind of solidification, one that gives us an illusion of permanence. We freeze our perceptions and build a false reality called samsara in which things are separate, independent, and have some permanent identity at their core. As Chögyam Trungpa pointed out, our ignorance is actually extremely intelligent. It enables us to create a self and a whole world whose seeming solidity allows us to do what we most want—deny the reality of death.

The very nature of life is change, impermanence, birth and death. To deny that, we must make things fixed, diminished, immobile—dead. We can’t deny death without denying life. But when we accept the reality of death—or change, if you’d prefer—we open up to life in its complete, true nature. That real life, the one inseparable from death, is vivid, dynamic, interconnected, open, and sacred. It is life worth living. Life worth loving.

In that lies our broken hearts. Love and loss are inseparable. We cannot have one without the other. Reconciling the two is the task of the broken human heart, and no philosophy, Buddhist or otherwise, will do that for us. For as even a Pure Land master like Issa wrote after the death of his young daughter, quoted by John Tarrant in his marvelous teaching in this issue: