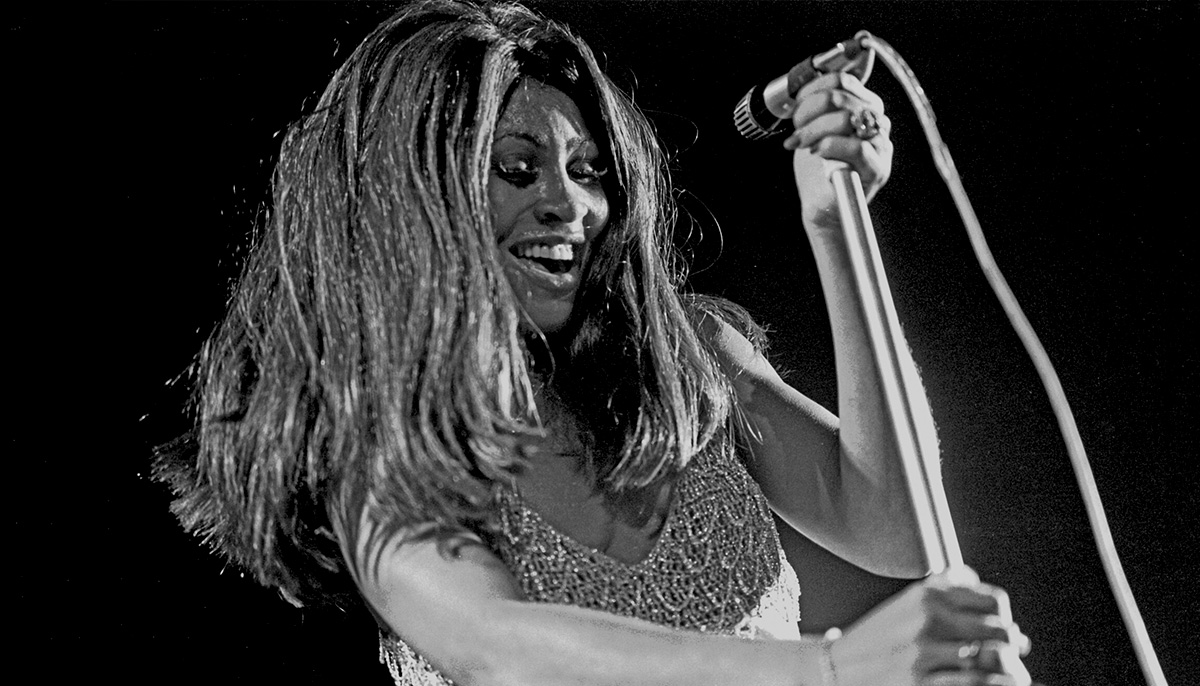 The night before a show in New Zealand in November of 1993, Tina Turner had a rollicking party with her band and dancers. The men in the band dressed in drag and serenaded Tina, lip-syncing to her own songs; everyone drank and ate into the wee hours of the morning. You can imagine what happened the next day: she woke up in no shape to perform. To top it off, there was a severe rainstorm, and the show was outdoors. “There was no question of my cancelling that show,” she writes. “My fans had paid to see me perform, made sacrifices to get tickets, traveled to the venue, and were willing to stand in the rain without shelter.”  Instead, Turner, a practitioner of Soka Gakkai Nichiren Buddhism, began chanting the signature mantra of Nichiren Buddhism—Nam-Myoho-Renge-Kyo (known as the daimoku)—in order to “turn poison into medicine.”

This anecdote highlights the primary theme of Tina Turner’s Happiness Becomes You (Simon & Schuster, 2020): how, for nearly fifty years, she has used Nichiren Buddhist practice to overcome every obstacle, no matter the scope. Tina Turner’s rise to fame, the obstacles she faced, and her comeback in the eighties are well known; less understood, however, is her relationship to Buddhism. In this book, Turner discusses the story we know but also shows how her early attention to spirituality, and later her Buddhist practice, supported her throughout her life.

Tina Turner was born on the heels of the Great Depression in Brownsville, Tennessee, in 1939, and raised in the nearby town of Nutbush; the spartan town was the subject of her 1973 hit song “Nutbush City Limits,” which playfully describes the town as having only a “churchhouse, ginhouse, schoolhouse, outhouse.” Then, as now, racism and sexism were brutal, common features of everyday life for Black people; Turner does not shy away from this side of her upbringing, even as she speaks of the positives of growing up in a rural environment and the contributions that her ancestors made to West Tennessee’s Haywood County. Her experiences taught her an early lesson: “If there’s one thing I’ve learned, it’s that encountering adversity, as I have, isn’t necessarily a bad thing. It’s what we make of it, how we use it to shape ourselves and our futures, that ultimately determines our success and happiness.”

By 1960, she had met Ike Turner, and together they formed the Ike & Tina Turner Revue. Two years later, the two had married and moved their combined family of four children to California. What happened next is a familiar part of Turner’s biography: while professionally Tina and Ike forged a musical group known for their dynamic performance style and professionalism, personally their relationship was marked by codependency and abuse. Less familiar is how, during this time, she was introduced to Nichiren Buddhism, or how she developed her practice—initially under Ike Turner’s threatening eye, often having to practice in secret and facing his violent abuse whenever he caught her. She explains how chanting empowered her and gave her the strength to leave her husband and their band in 1976. A number of fellow Nichiren Buddhists—including jazz luminaries Wayne Shorter and Herbie Hancock— supported her in intensifying her practice (she sometimes chanted four hours per day), building an independent life, and rebuilding her solo career. 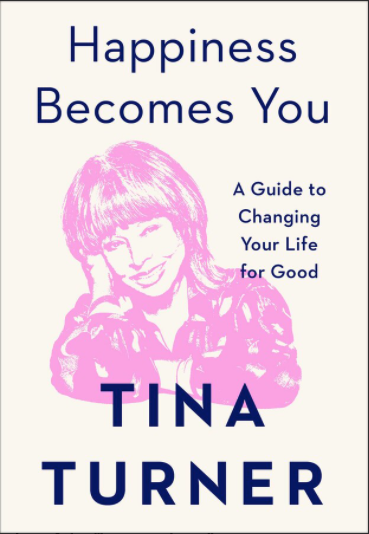 Woven throughout the book are practical discussions of Soka Gakkai and how it has served as a tool of empowerment, helping Turner to attain the happiness that serves as the book’s theme. Three concepts stand out: human revolution, the nine consciousnesses, and the ten worlds. Human revolution—defined in the book’s glossary as the “process of positive transformation of one’s character… experiencing an inner transformation of deep compassion and joy in taking action for the sake of others, and ultimately, all living beings”—is explained by Turner as a transformation in one’s thoughts, words, and deeds in order to become “better today than we were yesterday.” Turner credits this process of human revolution with eventually leading to her explosive comeback in 1984 with her album Private Dancer.

The nine consciousnesses, or “nine types of discernment and awareness,” move from the five senses (sight, hearing and so forth) to the sixth (which integrates the experiences of the first five), the seventh (corresponding to the internal sense of ego, attachment, and imagination), the eighth (containing the karmic seeds of actions of body, speech, and mind), and the ninth, which is free from karmic impurities—a fundamentally pure consciousness. Turner illustrates the everyday applicability of the nine consciousnesses by detailing the day of her final concert at the end of her Tina!: 50th Anniversary Tour in 2009, concluding that chanting enables a person to tap into their ninth consciousness and overcome any adversity.

Each of the ten worlds is understood as a “potential state of being or condition of life inherent in living beings”; these conditions explain patterns that lead to positive or negative behaviors and habits, with extremes ranging from hellish suffering to the state of buddhahood. According to Turner, “By becoming conscious of these conditions, I was able to see the tendencies that were holding me back and bringing me down, including low self-esteem, codependence, denying my worth, and deferring decisions about my life to others.” Scholastic publications—such as Levi McLaughlin’s Soka Gakkai’s Human Revolution, Donald S. Lopez Jr. and Jacqueline I. Stone’s Two Buddhas Seated Side by Side, and Daisaku Ikeda’s Unlocking the Mysteries of Birth and Death—have explained each of these concepts in the historical and doctrinal contexts of Buddhism, but here Turner is concerned with offering pragmatic lessons through the lens of her own life experience.

In Happiness Becomes You: A Guide to Changing Your Life for Good, Turner explores her creative process, her commitment to interfaith projects, and her perspective on the challenges facing contemporary societies today, all while detailing the Buddhist practices that she has used and the lessons she’s learned along the way. The result is an informative and transformative read, offered as a gift to Turner’s readers in order that they may “triumph over each problem life sends” their way.