Eda Ocak reflects on how meditation practice and the Buddha’s message of no-self transformed her habit of self-comparison. 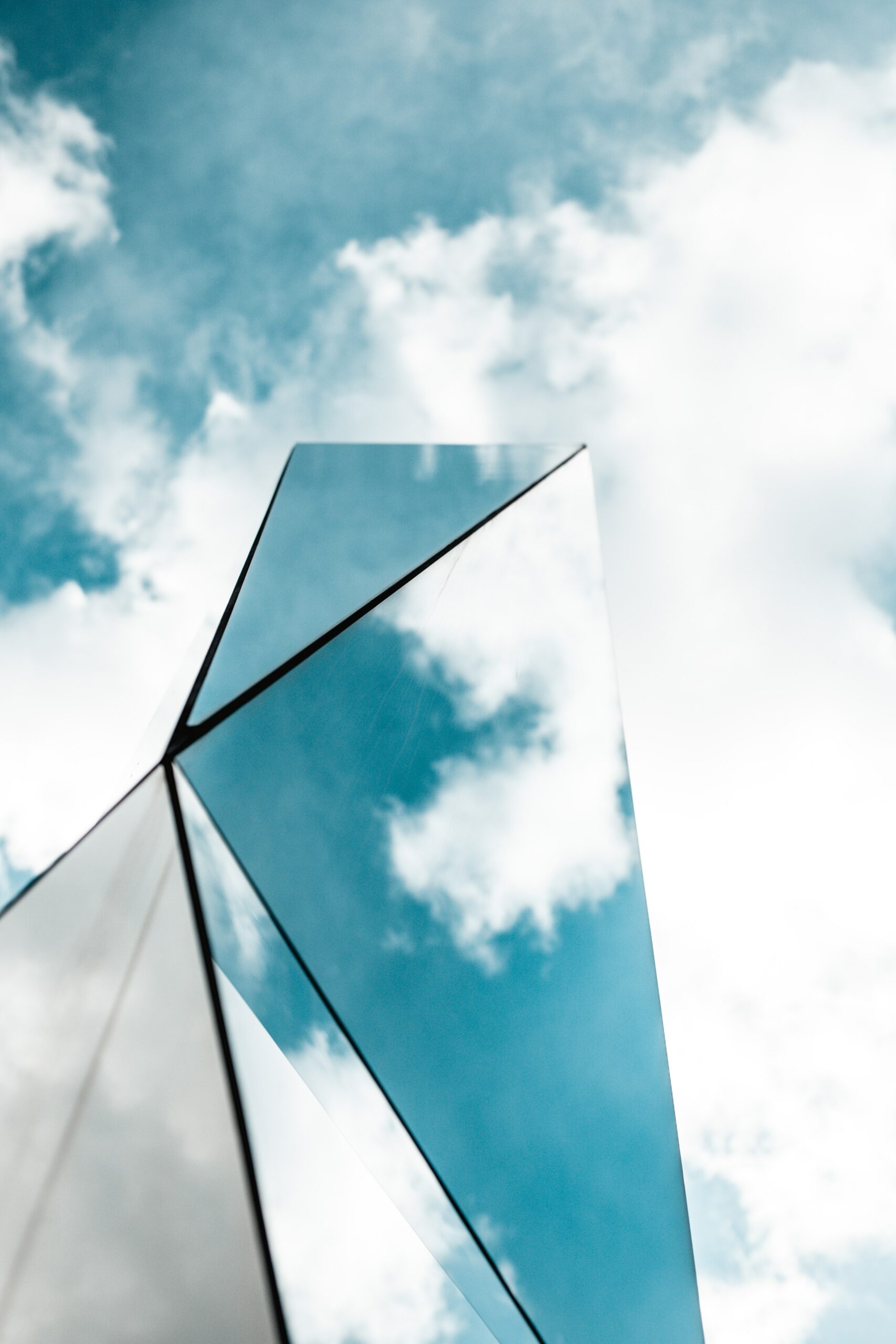 When I attended my first long meditation retreat, a cushion was reserved for me at the back of the hall. Every participant had to sit in the same place every day until the end of the retreat. Sitting behind everyone else proved to be a challenge for me. Even though I meditated with my eyes closed, every time my eyes were open, I kept comparing myself to the meditation students beside, across, and in front of me.

My tendency to compare continued even when my eyes were closed, with the exception of brief moments of noticing my breath. With my eyes closed, my mind would become filled with thoughts comparing myself to other people in my life. I would think of one of my coworkers who was more successful than me. I thought of another who was not very good at some things, feeling thankful I wasn’t like him. I thought of another acquaintance who was very confident, wishing I could be more like her. When my mind was idle with nothing to distract it, I was incredibly surprised to learn that it often went straight to comparison.

I’d spent my life comparing myself to others, yet I couldn’t understand that I didn’t have a unique, separate and unchanging self.

When I returned from the retreat, I began to look at how my comparing mind shows up in my daily life. The situation was dire. I realized my tendency to compare was responsible for my inner fluctuations. At first, I attributed my comparisons to my lack of self-confidence. If I was good enough, I thought, I wouldn’t feel the need to compare myself to other people. When I played this game of comparison, I often found others to be more successful and better than me. I tried to do whatever it took to be better, especially at my job. Over time I realized that there was always going to be someone better out there. Trying to be the best was a strenuous effort — and one made in vain.

I learned to compare myself to others early in my life. As a young girl from the Middle East, I never fit into the stereotypes of how a girl “should” be. I wasn’t shy or submissive, which was enough for me to be compared with others in a negative way. For a while, I worked with a therapist to ease the burden of my comparing mind. I kept asking “When will I be a confident person and stop comparing myself to others?” The answer was always “with time and patience.”

With that time and patience, I was able to connect some root causes of my behaviors to my childhood experiences, but this didn’t increase my self-confidence, nor did it make me compare myself to others any less. I needed a better solution, and so I turned to the dharma.

When I did, I learned that the Buddha taught that the core of human suffering is ignorance, including our false view of a real self. In essence, there is a separate self being compared to others. I thought I was stuck in comparison because I saw myself as inferior to others. I was so sure that I was the problem, but the Buddha’s message of no-self tells us there isn’t a problem with you because there is no such thing as you. The problem lies in the human mind, which thinks there is a separate, fixed, and unchanging self to be compared with others.

This perspective was radical for me. I’d spent my life comparing myself to others, yet I couldn’t understand that I didn’t have a unique, separate and unchanging self. Luckily, the Buddha developed a system to relieve the pain caused by this misunderstanding: meditation. Mindfulness and concentration practice has allowed me to become more aware of my urge to compare. Over time, I’ve gotten to know the folds of my mind that like to compare one breath to the previous breath.

Knowing that this state of mind is not unique to me, knowing that there was no “problem” with me has been the greatest gift of this path. According to the dharma, the true nature of the mind is pristine and clear. There is hope to return to this true nature. With time, patience, mindfulness, and equanimity, I’ve begun to find the freedom I sought in the back of the meditation hall.

Eda is a meditation teacher from Turkey. She has been studying and practicing Tibetan Buddhism. She is currently a student in Tibet House, learning about Buddhist Philosophy. Since studying the Dharma, she's wanted to hear more Buddhist women's voices. She is currently researching women ancestors in Buddhist history.