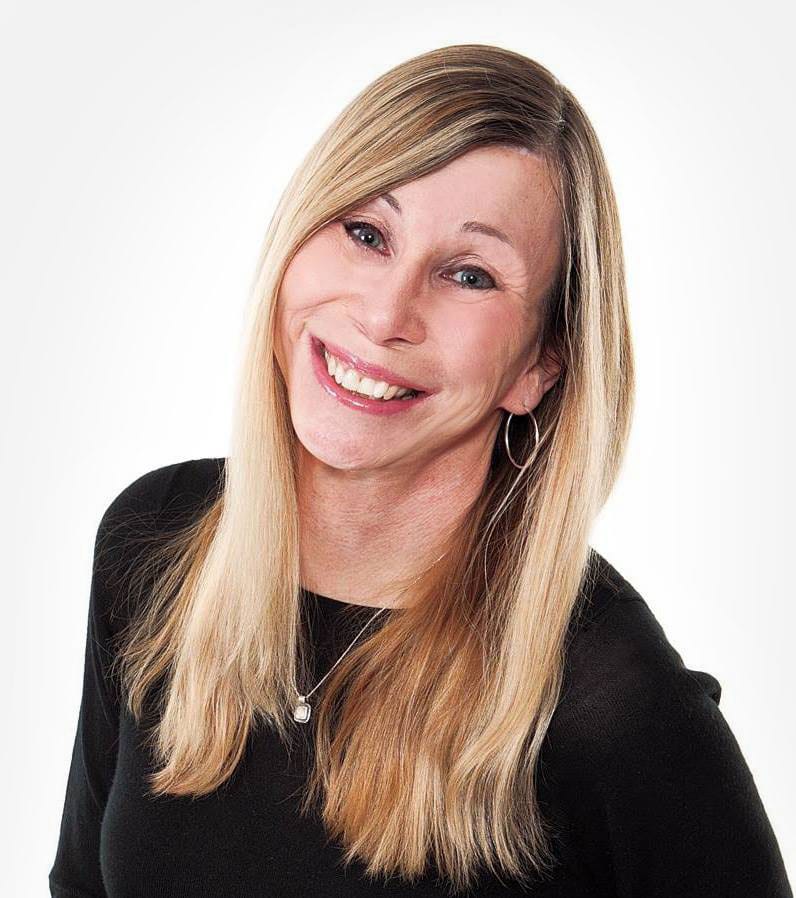 In September, 2010, at fifty-three, I surgically transitioned from male to female. It happened only after years of therapy, great soul-searching, and grudging self-acceptance. As with many transgender persons my age, transitioning genders came with a huge cost—the loss of my wife and best friend, a teenage daughter’s crushing grief and disappointment, and the eventual loss of my law practice.

However, this isn’t a story about sorrow or heartache. Instead, it’s about how encounters with Buddhist practice and wisdom helped give me the strength to do what I had long considered impossible.

I grew up in Cedar Rapids, Iowa, in a dysfunctional family with an alcoholic father and enabling mother too afraid to leave him for a better life for herself, my two younger siblings, and me. As a result, I developed a life-long pattern of suffering—grounded in utter and complete fear—reflective of the randomness of my father’s drinking: Will Dad go missing again tonight? What if a friend stops over and Dad’s drunk?

Eventually, that fear migrated to just about everything in my life. Never feeling safe, I had absolutely no confidence in the future. I was certain that I’d be a total failure as an adult.

Fortunately, when I was still in high school, I fell in love with a schoolmate. I’ll call her Lydia here. We dated throughout high school, college, and law school, marrying two days after finals. With soul-mate Lydia at my side, I felt I could accomplish anything. We built a wonderful life: a house in the best neighborhood in Cedar Rapids, two beautiful daughters, a successful law practice, money in the bank. We were together for thirty-two years. Then, things fell apart over my gender identity.

I’d always known something that wasn’t right. Yes, I had a boy’s body, but I was attracted to feminine clothing. I loved the idea of having a female body. But in the 1960’s and ‘70’s, the word “transgender” hadn’t yet been invented.

And the thought of really being female? No way, I told myself. It was too big of an idea. I believed the fantasies and gut-tugs about being female would eventually go away. Besides, I was in love with Lydia; I would never want to hurt her, or lose all we had built together.

When a first, and then a second, therapist told me I needed to live as my true self—a woman—I fired them both.

But the fantasies and gut-tugs only became more intense as I got older. Fighting myself now, I became aggressive and mean. My legal clients loved it—“Killer Krug” got them good results in the courtroom. Office colleagues thought differently; my demeanor made it very difficult to keep employees.

Eventually, in my mid-thirties, I resorted to therapy as a way of ending thoughts about being female once and for all. When a first, and then a second, therapist told me I needed to live as my true self—a woman—I fired them both.

I often think that with massive amounts of therapy and alcohol—the latter to medicate the pain from self-denial—I would have stayed married to Lydia. However, the tragedy of September 11 made me think about life and death in a new light. That, in turn, triggered another set of fears, the biggest being that unless I was honest with myself about my gender identity, I’d die without ever being my true self.

Doing so would also mean I’d die a coward.

It took nearly three years to muster the courage to leave Lydia. Afterward, I still faced the insurmountable challenge of tackling my “gender demon” head-on. It was one thing to dress as a woman in the privacy of my home; it was a whole different scenario—and set of fears—to publicly proclaim, “I’m actually a woman named Ellen!” (Remember, I was living in small city Iowa at the time.)

Enter a woman I’ll call Janelle, a Buddhist. When she spoke of Buddhism’s Noble Truths and precepts, I initially recoiled, probably due to my Catholic upbringing. But Janelle gently and persistently shared how Buddhism could help change my life. She gave me Jack Kornfield’s “Buddhism for Beginners” CD set, which I listened to as I crisscrossed Iowa for various court cases. I learned about compassion, and how we are interconnected. From there, I heard how fear translated to suffering and how Buddhism sought to end suffering for all humans. Jack explained the value of living mindfully and with compassion for ourselves and for others.

For me, a self-critical worrier, Jack’s words resonated deeply. Next, in September 2007, I began instruction at Cedar Rapids Zen Center. The priest, Zuiko, greeted me with a big smile. “I’m glad you’re here,” she said.

Using what Jack had taught me, I sat for the first time and tried to clear my mind. It wasn’t easy for me, someone constantly anxious and never willing to simply “be.” Still, each week I returned to sit and then receive instruction from Zuiko.

I wondered whether it was delusional to think that I was actually a woman with a man’s body; wouldn’t that be grasping for something unattainable?

Throughout the two months of instruction, I presented as a man, still sporting short hair and my trademark three o’clock shadow. After several weeks, I asked Zuiko what for me was the crucial question.

She had instructed on the three poisons—greed, hatred and delusion. Not yet fully understanding, I wondered whether it was delusional to think that I was actually a woman with a man’s body; wouldn’t that be grasping for something unattainable? Somehow, I got up the guts to ask.

Zuiko closed her eyes as she answered.

“No, that’s not what ‘delusion’ means,” she said softly. “When someone believes they are too important or better than the rest of the world, that’s delusion.”

I hung on every word.

“If someone allows their inner essence to surface,” she said, “that isn’t delusion. It’s quite the opposite, actually. Knowing your true self is called ‘enlightenment.’”

Enlightenment rather than delusion? Wow! It was what I needed to overcome the fear of living as my true self, a woman.

That evening, Zuiko could see me beaming. She remarked, “It looks like you’ve come home. I’m so happy for you.” A few minutes later, I opened the front door to the Zen Center and floated out. Zuiko’s clarification was the last thing I needed before embarking on what became my own personal “gender journey.”

I remain a Buddhist, now understanding how fear and suffering controlled me for so much of my life.

Within six months, I bought a condominium in downtown Minneapolis, where I presented as female when visiting there on weekends. In May 2009, I came out as “Ellen” in a letter to 200 clients, judges, and colleagues. Barely two months later, I tried my first Iowa jury case as “Ellen Krug”—and won it! Still, this wasn’t enough to calm the fears of many institutional clients, and by November 2009, after many clients had pulled their business, it became clear that my Cedar Rapids law firm would close.

Eventually, I made Minneapolis my full-time home. I now head a small nonprofit there, that working to connect low-income people with legal resources. Along the way and as stated at the beginning of this article, I underwent sex reassignment surgery. No longer is my body a mismatch for my female brain.

And I remain a Buddhist, now understanding how fear and suffering controlled me for so much of my life.

I’ll forever be thankful to Janelle, Jack, and Zuiko, and the many other Buddhists whom I’ve met. It is as Zuiko so astutely said: I’ve come home.

Ellie Krug holds degrees from Coe College and Boston College Law School and has more than 100 trials to her credit. In 2009, Ellie transitioned from male to female. She then became the only Iowa attorney, and one of the few nationally, to try jury cases in separate genders. Ellie presently works as the executive director of a nonprofit that helps connect low-income people with legal resources in the Twin Cities. Ellie lives in Minneapolis, where she is a freelance writer for two publications, including Lavender Magazine. Her memoir, Getting to Ellen: A Memoir about Love, Honesty and Gender Change (Stepladder Press), was published in February 2013. Visit her online at: www.gettingtoellen.com and www.elliekrug.com.