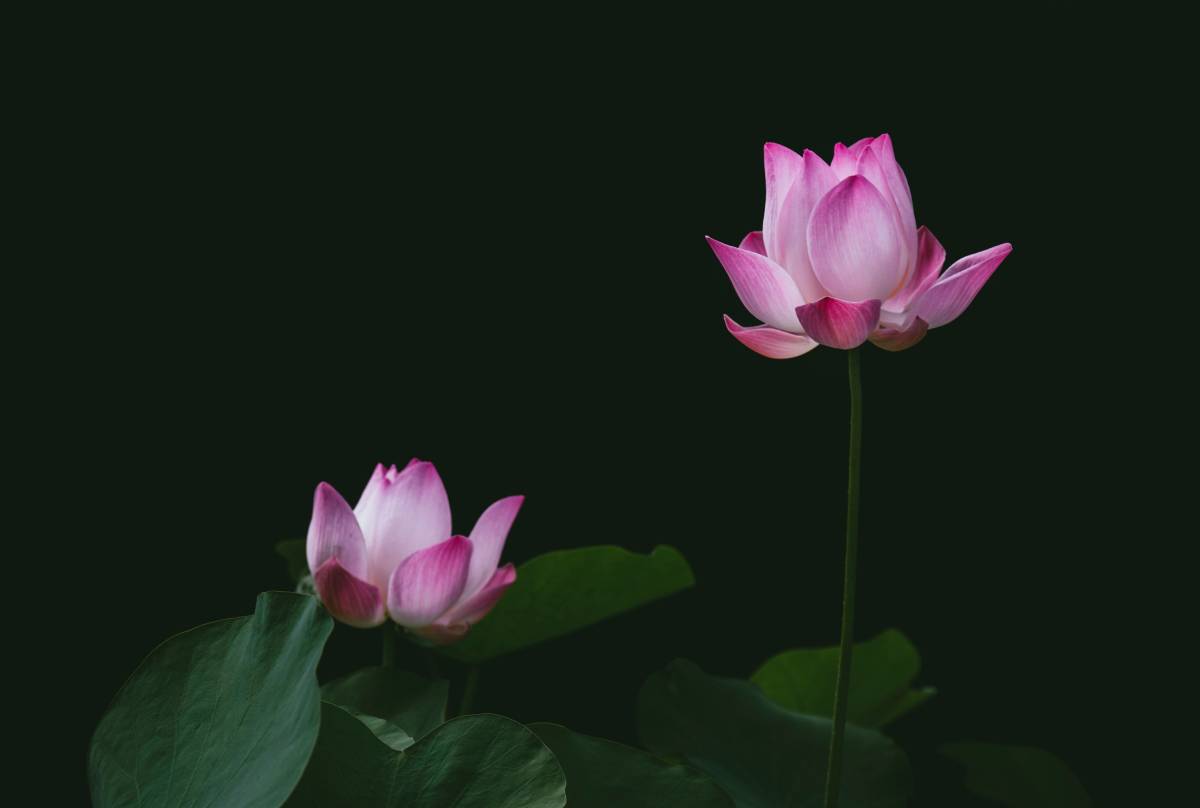 I am an ordained Zen priest and an ordained Unitarian Universalist minister. I might give the Sunday sermon from the pulpit of an old stone UU church in central Illinois, wearing a robe and a colorful stole, and the next night an online dharma talk for a Soto Zen center in Chicago or Santa Fe, wearing black koromo and rakusu. On any given day I might meet with a member of my UU congregation to talk through a thorny family conflict, and later I might sit with a Zen student to discuss living the precepts.

I’m a sixth-generation Unitarian, down a line of women from my Iowan great-great-great-grandmother, Jane Potter, to me. Jane Potter’s obituary, from 1901, reads, “Mrs. Potter became a charter member of the Unitarian church in Cherokee when it was organized ten years ago. It was a moment of rare joy to her when, with her husband, children, and older grandchildren standing beside her, all pledged their loyalty to the higher life of religious ideals and strivings.” The women of my family asked the most famous woman minister of their time, the Rev. Mary Safford, to help them found their church.

I find that people of all ages, and many beliefs, are longing for ways of understanding that can provide a support in these stormy times.

Unitarian Universalism is nearly unique among American denominations because it’s “noncreedal,” meaning there’s no obligation to a shared theological creed or understanding. A person can be an atheist UU, a Christian UU, a pagan UU, and yes, a Buddhist UU. I’m on the board of the national UU Buddhist Fellowship, and we estimate that at least one in ten UU congregations have a Buddhist group associated with the congregation.

What UUs do have in common are commitments to human dignity, to caring for one another and others, and to responding to the injustices in the world. Unitarian Universalists have always been a tiny fraction of the American population, but have had an outsized role in many of the great progressive movements, from abolition and women’s suffrage in the nineteenth century to the Civil Rights and gay rights movements of the twentieth century.

I’ve come to realize that I’m not alone in being “transreligious.” Methodist pagans, Catholic Zen students, Jewish Sufis, Vajrayana practitioners who also practice African spirituality—there is nearly every combination of tradition and practice that can be imagined. I’m not speaking here of people who have a dilettante’s interest in more than one tradition, but of people who are deeply committed to and engaged in different spiritual traditions. I think of the dharma teacher Jan Willis, who wrote the book Dreaming Me: Black, Baptist, and Buddhist, or the time I visited a tiny, remote Catholic monastery in the mountains of Italy, where in the crypt below the chapel there were, mysteriously, Zen cushions lined up neatly on the ancient, marble floor.

As a UU minister and community leader, I find that people of all ages, and many beliefs, are longing for ways of understanding that can provide a support in these stormy times, whatever those ways are called and whatever tradition they hail from. The Buddha himself said that the dharma was medicine, and the Lotus Sutra teaches that, through “skillful means,” the dharma can heal and liberate in thousands of ways.

Sometimes I think of Zen as being about a different set of questions than the great theological issues of the West, especially the question of God versus no God. In the West we divide people into those who believe in God, in whatever form, and call them theists, and those who don’t believe in God, and call them atheists. I think of Zen as neither theistic nor atheistic, but rather nontheistic. The questions Zen addresses are in a different realm than beliefs about God. So, at least for some Christian Zen practitioners, there’s no conflict between Zen and Christianity.

I grew up in the seventies, with the real and present dangers of nuclear war and environmental degradation. Reading about genocide and racism, the Holocaust and the Vietnam War, made me despair about humans and their doings. As a UU, I knew I was supposed to roll up my sleeves and do my part to make a better world, but it was overwhelming for my young spirit.

For me, the faith and values of my mother’s sincere, midcentury Unitarian Universalism weren’t enough to sustain me. When at age eleven or twelve, I found the books of Alan Watts, I said to myself, with relief, “Ah ha—here’s someone telling it like it really is!”

I might not have survived adolescence and young adulthood without the powerful teachings and practices of Buddhism. I learned meditation in my teens, began practicing Vipassana in my early twenties, and found Soto Zen in my late twenties, when I became a student of Zoketsu Norman Fischer (a transreligious Jewish Zen Buddhist). My gratitude for the dharma is as wide as the ocean, and that gratitude led me to ordination and teaching within Soto Zen.

However, the spirit of the feminist Unitarian women in my family made me painfully aware that the liberatory teachings of Buddhism appeared to have sprung from only one half of humanity—the male half—and there was no way this was the whole truth. In the monastery we chanted the names of more than ninety generations of ancestors from the Buddha to now, and all were male. I began looking for the teachings of Buddhist women, and from that search came the book The Hidden Lamp: Stories from Twenty-Five Centuries of Awakened Women, a collection of women’s powerful words and practice I edited with Reigetsu Susan Moon. I credit my Iowan women ancestors for giving me the clarity and courage to bring these stories out of hiding.

In my forties, I walked into a UU fellowship in Flagstaff, Arizona. Gay marriage was illegal everywhere except in a few states, and longtime gay couples in the congregation were going to California and getting married, and then announcing the news to their religious community to cheers and tears of joy. I cried, too, moved to my bones by a religious tradition that affirms “love is love” without hesitation. In that moment, I began considering UU ministry, although already ordained as a Zen priest. I hoped that my decades of dharma practice would be a gift I could bring to the people I’d serve.

When I was training for the ministry, a seminary friend asked me what percentage I thought of myself as Zen Buddhist versus UU. “Sixty-forty?” she asked. “Fifty-fifty?” I laughed and immediately said, “One hundred–one hundred!” I meant that I saw my two practices and traditions as completely interrelated, interpenetrating, and interdependent. Over time the picture has become subtler and more complex, but I’d still answer in the same way.

Reverend Zenshin Florence Caplow has served as a minister of UU congregations in Washington, Colorado, and Illinois. She’s also a Soto Zen priest in the Suzuki Roshi tradition.